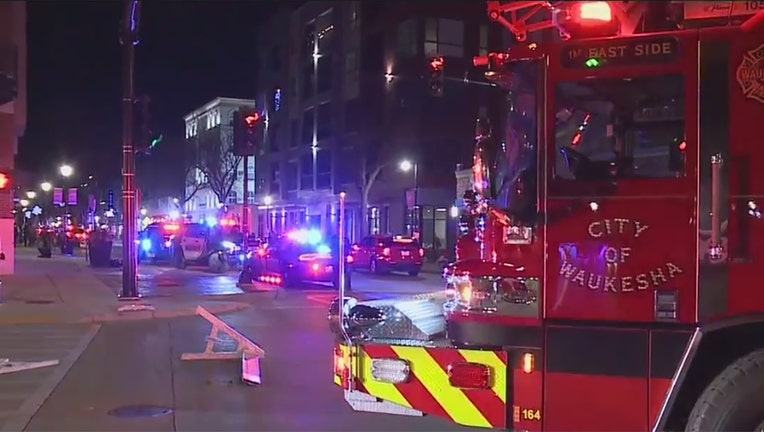 MILWAUKEE - Federal officials have released $150,000 to reimburse law enforcement agencies that responded to an SUV that plowed through a Waukesha Christmas parade in November.

U.S. Attorney Richard Frohling in Milwaukee announced Wednesday that the U.S. Department of Justice has been released the money to the state Justice Department for disbursement. The money will be used to reimburse agencies that experienced a significant financial impact from the incident and subsequent investigations.

Prosecutors allege that Darrell Brooks Jr. drove his SUV through the parade on Nov. 21. Six people were killed and dozens more injured. Brooks has pleaded not guilty to more than 70 charges, including six homicide counts.

Darrell Brooks, the man accused of driving through the Waukesha Christmas Parade, was scheduled to appear in Milwaukee County court Wednesday.