A 32-year-old Waukesha man is on the run, accused of attempting to shoot and kill the mother of his three children on Milwaukee's south side.

MILWAUKEE - A 32-year-old Waukesha man is on the run, accused of attempting to shoot and kill the mother of his three children on Milwaukee's south side. The accused, Askia Strong, is not in police custody – but now faces the following criminal counts once he is arrested: 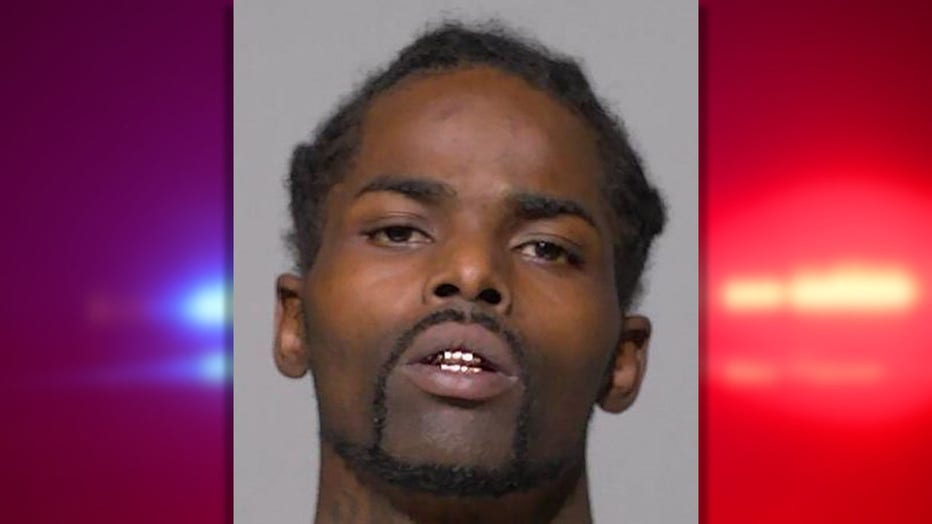 According to the criminal complaint, officers responded to an alleyway near 24th and Lapham in Milwaukee. A detective at the scene reported the shooting victim, as well as her children, had been taken to a hospital -- and were not located on the scene. However, it was learned there were several ShotSpotter activations in the area -- and that officers had recovered the victim's vehicle, six fired 9mm brass casings, and a deformed copper jacketed bullet. The detective also reported there were at least five bullet strikes on the cement in the alleyway -- and "what appeared to be a bullet strike to the bumper of a nearby vehicle," the complaint says.

According to the complaint, when the woman began driving again, "she looked back and saw a gun on the defendant's lap." She told police Strong "told her he was going to shoot her." Because she was scared for her life and her children's lives, she exited the minivan and began to run. The complaint says "the defendant chased her into the alley, and she heard a gunshot" and felt pain. The woman told police "the defendant then ran right up behind her and point-blank shot her in the upper back area," the complaint says. She told investigators she "remembered the defendant standing over her and shooting her a few more times while she laid on the ground."

The complaint says while all of this was happening, the woman's children were nearby and witnessing what was happening. The woman told police "all she could think about was that she was going to die, but wanted to get her children away from the area." She was "able to get up and walk with her kids towards S. 24th Street where a good Samaritan picked her and her children up and drove her to the hospital," the complaint says.

Several surveillance cameras in the area near 24th and Lapham recorded parts of this incident -- including the woman being shot multiple times.

Again, while Strong has been charged with this crime, he is not in police custody. Online court records indicate there is an arrest warrant out for Strong.

Resources for victims of domestic violence

If you or someone you know has experienced domestic violence or sexual assault, there are agencies that can help. The City of Milwaukee has compiled of list of these resources.