The parents of Olivia Stover, a young dancer hurt in the Waukesha Christmas parade attack, said they're grateful for a crucial decision by prosecutors not to put children on the stand during the Darrell Brooks' trial.

WAUKESHA, Wis. - The verdict is in, but the healing has just begun for a 9-year-old Waukesha girl injured in the Christmas parade attack in November 2021.

When Olivia returned to the dance floor for the first time in August, she did not have to think about the way it ended the last time and why that still haunts her today. 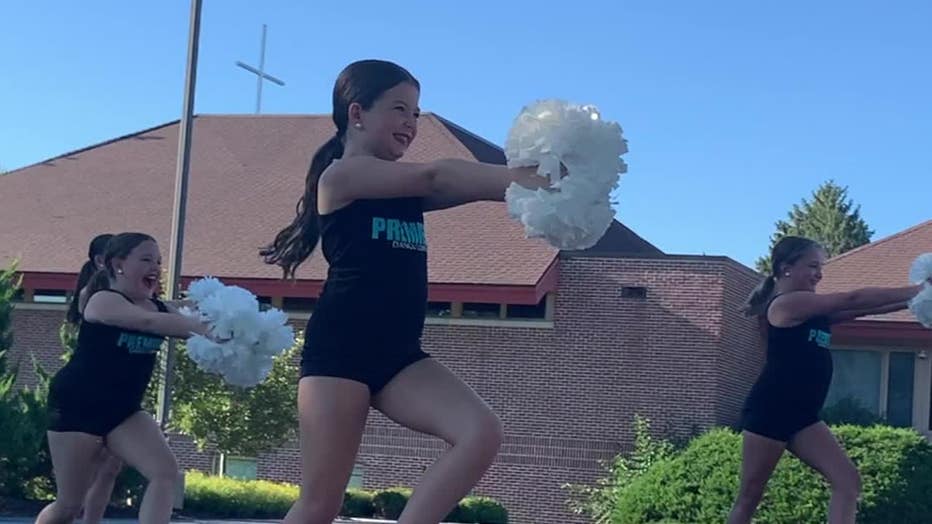 Olivia's parents say their little girl does not seem so little now.

"I think the parade has taken some of her innocence away," Nick said. 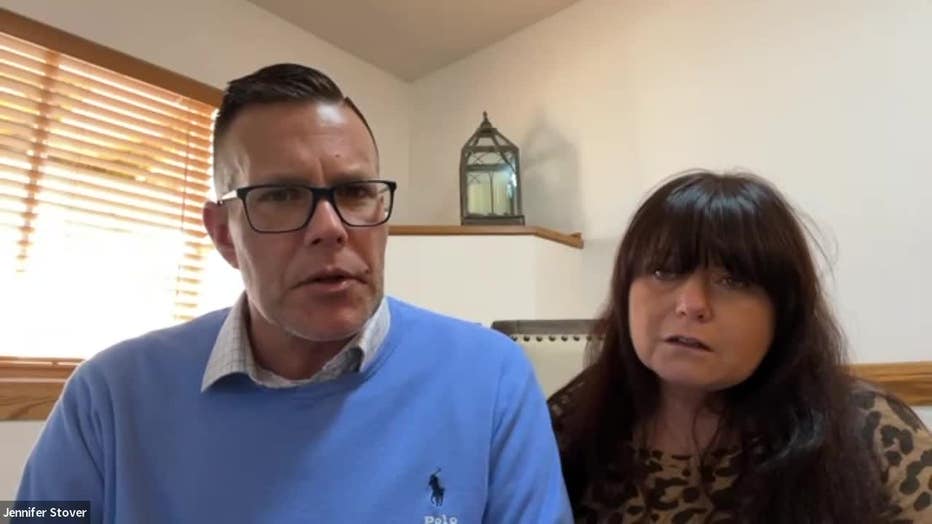 So when it comes to the man convicted of inflicting that trauma, they are especially grateful for one crucial decision by Waukesha County District Attorney Sue Opper.

"I wouldn’t be OK with him cross-examining my daughter," Nick said.

"We vowed we would not put children on the stand," Opper said. 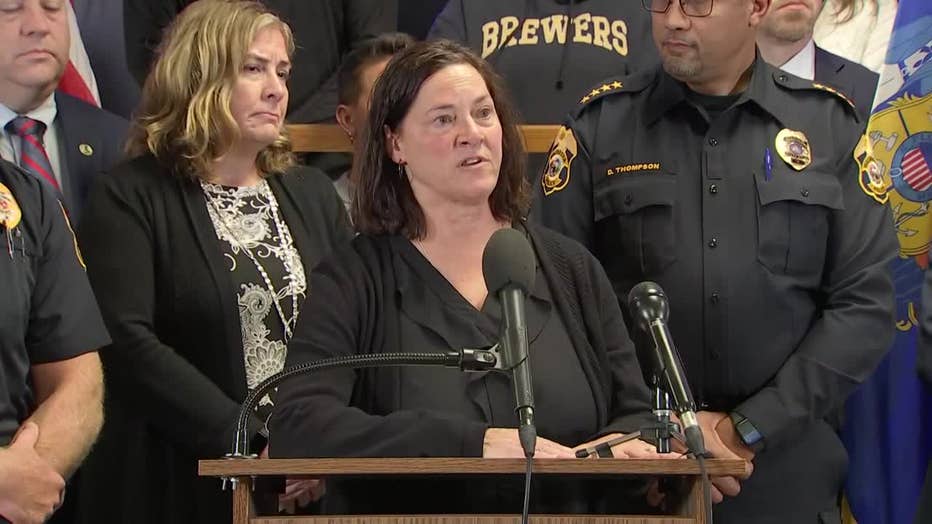 "If he was that disrespectful and that scary to my daughter while she was on the stand, I, as a father, would not be able to control my emotions at that point in time," Nick said.

"I was angry. I was frustrated," Jennifer said.

She said there was one moment during closing arguments when she had to walk away.

"I’m happy to say that my conscience is clear," Brooks told the jurors in his closing argument. 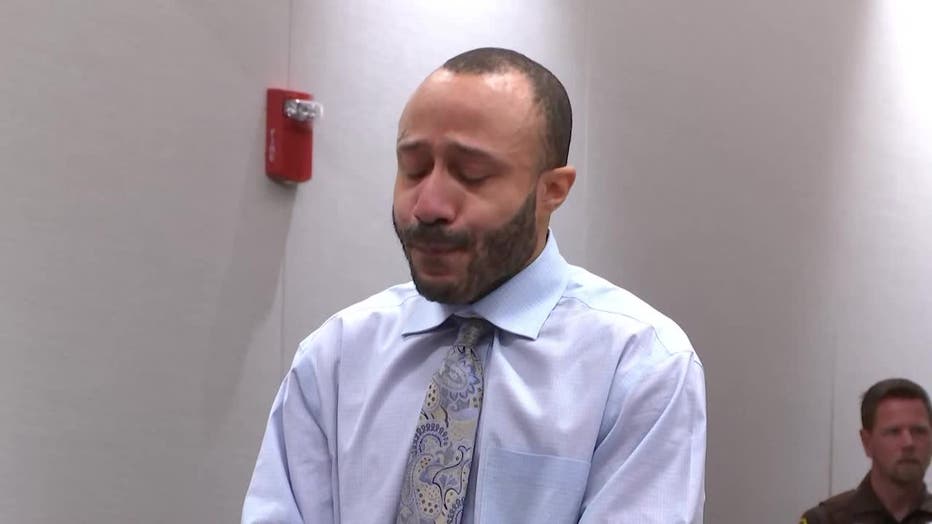 "He saw every victim hit the front of his car, and he still came out with, 'My conscience is clear.’ Just, no accountability. No remorse," Nick said.

When the judge read all 76 verdicts, Jennifer made a point of listening to every one – especially count 32 – and victim FF, which was Olivia.

The physical injuries are now behind Olivia, and she can dance to her heart's content. 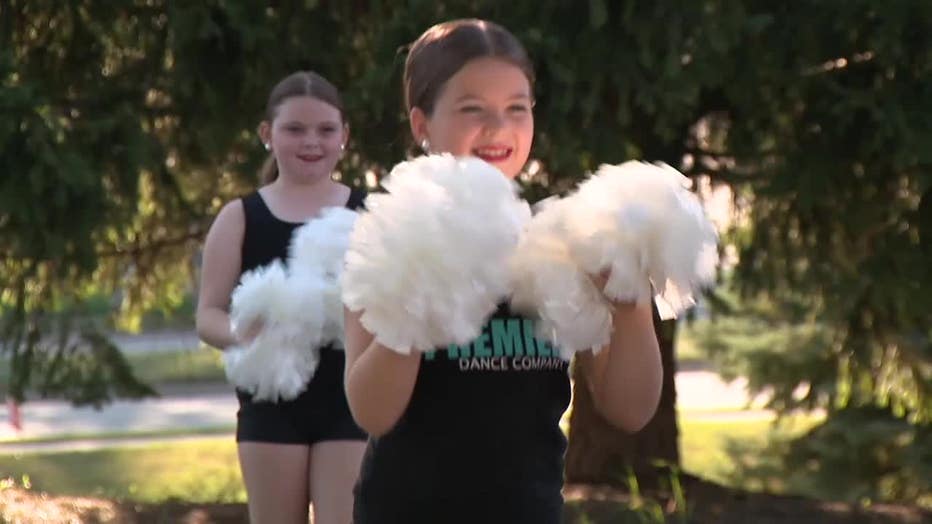 "It’s all she does all day. She loves it," Jennifer said.

She can do it without fear Darrell Brooks will ever hurt her or her family again.

"'Cause we know he’s going away for life," Nick said.

Under Wisconsin law, first-degree intentional homicide carries a mandatory life sentence. Brooks faces six life sentences plus hundreds of additional years in prison for the other 70 criminal counts. The parties will be back in court on Monday, Oct. 31 to plan ahead for sentencing.