A Waukesha display honoring lives lost to domestic violence was targeted by a thief – a silhouette now missing.

WAUKESHA, Wis. - A Waukesha display honoring lives lost to domestic violence was targeted by a thief – a silhouette now missing.

Every year, Executive Director Angela Mancuso and volunteers with The Women's Center in Waukesha display life-sized cutouts of women who have died at the hands of their abusers.

"It’s really to create a conversation around domestic violence and the prevalence of it," said Mancuso.

It is a reminder of the dozens of lives lost in Waukesha County since the early 1990s. In 2020 alone, five additions were made to the memorial.

This week, Mancuso said someone stole one of the silhouettes right from the center's front lawn.

"When one is not here, we feel it," said Mancuso. "Bring her back. We want our silhouette back. She deserved better in her lifetime. She deserves better now." 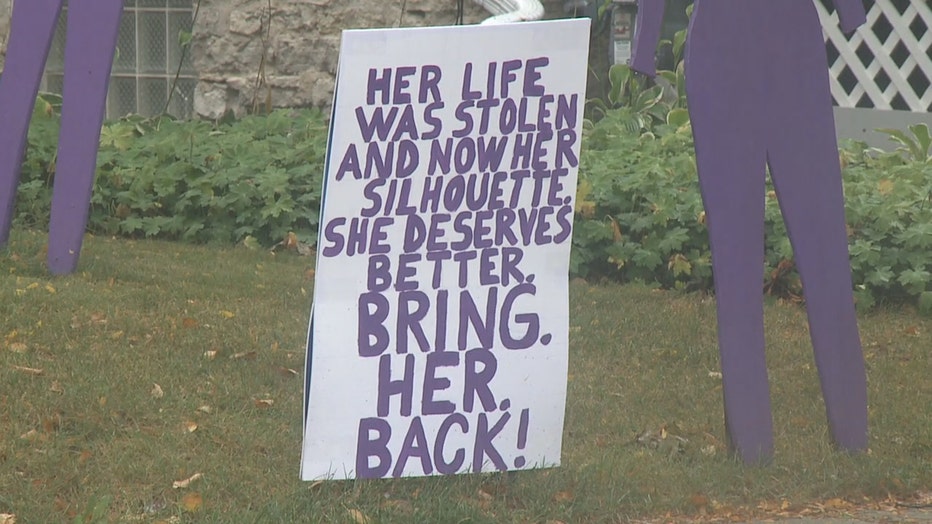 Mancuso said the display went up on Friday, Oct. 1 and was taken at some point over the weekend. Each silhouette is marked with the date that the victim died.

The missing silhouette represents one of three women who died in the October 2012 shooting at Azana Spa in Brookfield. 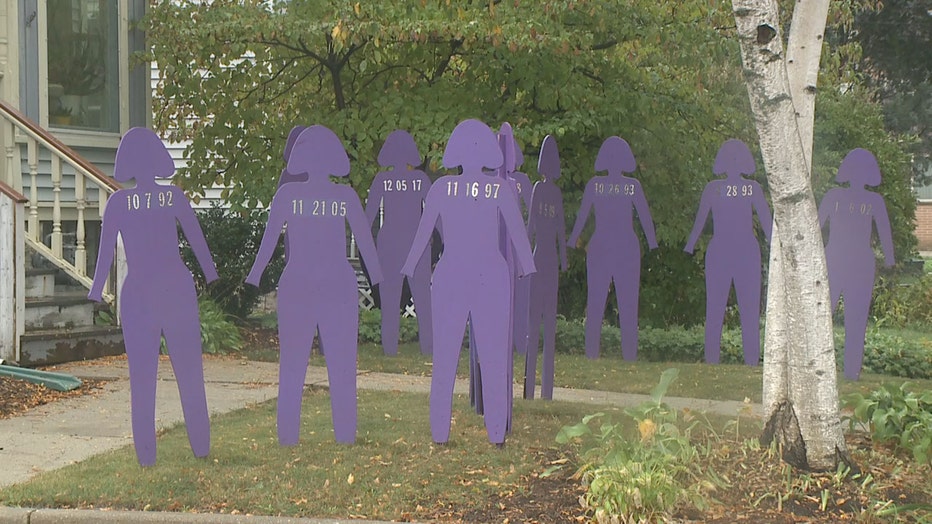 Mancuso said whoever took the silhouette can return it undamaged, no questions asked.

A group of minority Racine Lutheran High School students alleges they have been the target of hateful rhetoric and dehumanizing incidents at school.

Supporters of abortion rights urged legislators to scrap bills that would prohibit abortions based on fetal characteristics and force doctors to care for babies born as a result of botched abortions.