BROOKFIELD (WITI) -- Brookfield police released on Friday, March 1st, a final report on the mass shooting at the Azana Salon & Spa in October 2012.

On Sunday, October 21st, Radcliffe Haughton entered the salon and opened fire, killing his wife, Zina Daniel, Maelyn Lind and Cary Robuck. He wounded four others in the shooting spree.

Haughton’s body was later found inside the salon. He died of an apparent self-inflicted gunshot wound.

The entire tragic story is told through 11 discs of photos, video and police reports that were released on Friday. It includes 621 pages of interviews and information. 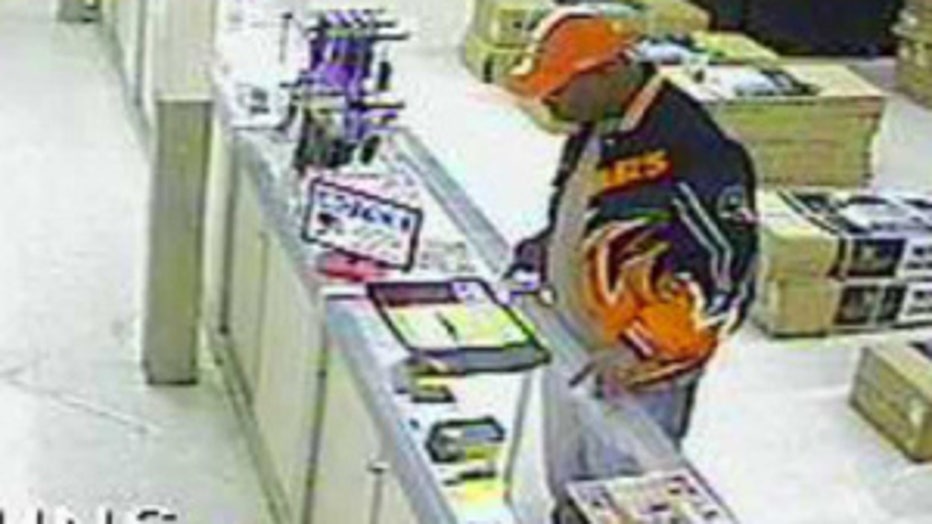 In the report, surveillance video from a local sporting goods store shows the killer, Haughton, buying ammunition and a camouflage jacket the day before the shooting.

FOX6 News previously discovered Haughton then bought the gun from a website called ArmsList.com. In a police report, the person who sold it to Haughton says he got no receipt or information -- but he did get $500 for the gun.

Brookfield police reports say the Sunday morning of the mass shooting, Haughton took a cab to the salon. He was confronted by his wife Zina, who worked there. She spoke calmly to him, telling him it was a peaceful place. Witnesses say Haughton came in with a crazed look on his face, grabbed Zina by the hair and fired four shots into the ground.

Haughton then instructed everyone inside the spa to get on the ground and began shooting employees at the pedicure station. The first person he shot was a pregnant employee. She survived. The second person shot was Cary Robuck. The third person shot -- Maelin Lind -- extended an arm toward Haughton and tried to reason with him. Lind was standing next to Haughton's stepdaughter, trying to comfort her. That stepdaughter escaped through the back door. 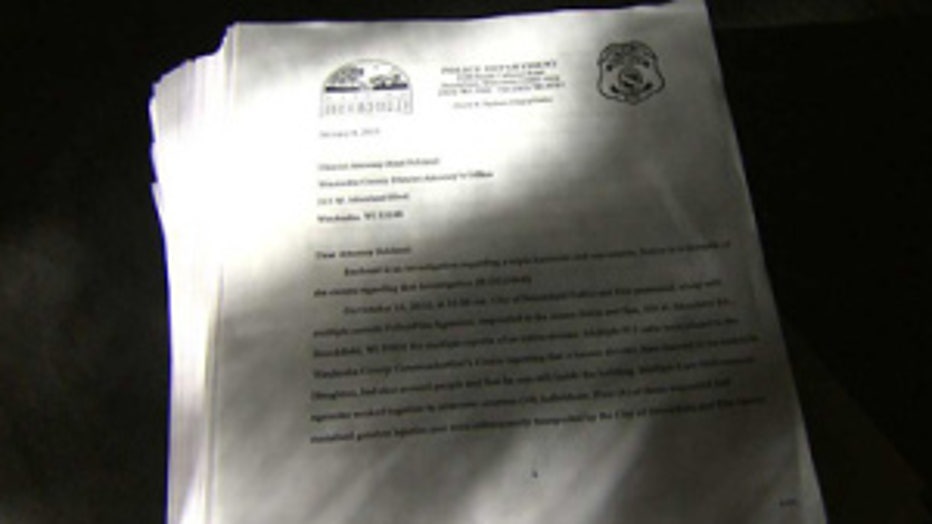 The report says Haughton continued to fire. He shot and missed a client -- she ran upstairs to hide in a closet. Others hit in rooms upstairs as well.

At 11:22 a.m. from inside the salon, police say Haughton made a phone call to his brother and said, "Get on a plane and come to Wisconsin. All hell is breaking loose."

The police tell about their arrival to the shooting scene, as documented through squad car video. Not knowing where the gunman was, police eventually entered the salon and got survivors out.

In the end, police got 19 people out of the salon. Four were dead including Haughton, who eventually shot himself.

Here are some other points in the report released on Friday:

Tami Gemmel, the owner of Azana Salon and Spa, has indicated she will not be speaking with any members of the media about the release of the report.