The&nbsp;Republican Party of Waukesha County hosted a movie screening claiming the 2020 election was stolen. The man behind the film, My Pillow, Inc. CEO Mike Lindell, faces a $1.3&nbsp;billion lawsuit for defamation.

"This Dominion, these machines is the biggest fraud in the election," says Lindell in the film. "They stole this." 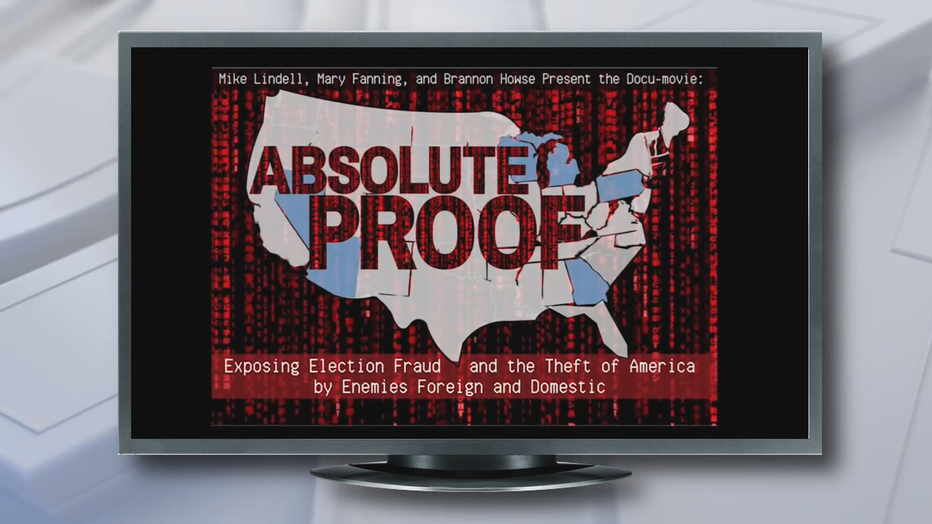 The Republican Party of Waukesha County hosted a screening of Lindell's movie on Friday, Feb. 19, as first reported by conservative site Right Wisconsin.

"These machines, this was the biggest fraud and the biggest crime," Lindell claims in the movie. "I believe, a crime against humanity." 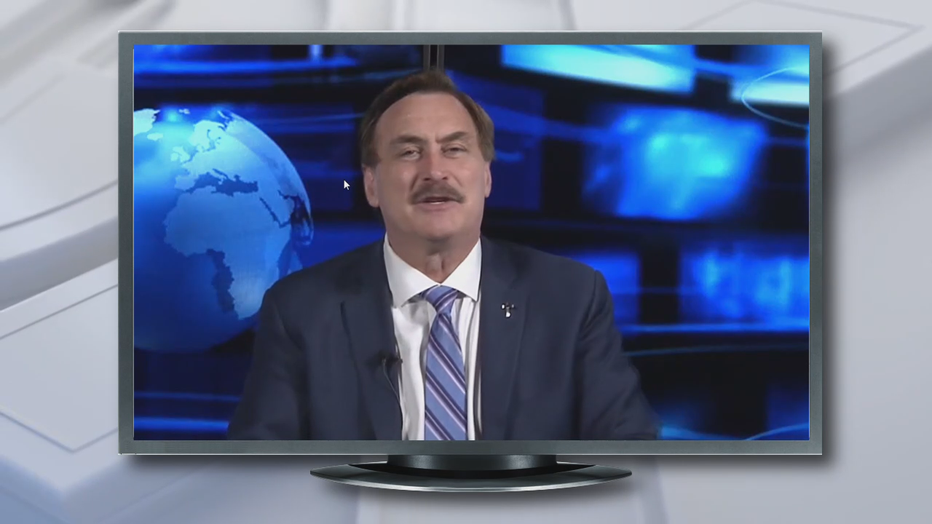 Other Wisconsin Republicans have criticized the screening.

"The election wasn’t fraudulent," said Rohn Bishop, chairman of the Republican Party of Fond du Lac County. "We lost. As a political party, if we want to rebound from the 2020 election and start winning elections in the future, we need to accept what happened in 2020, figure out what we did wrong, what we can do better and we have to be a political party of policy and not conspiracy."

The video claims the U.S. Postal Service backdated 100,000 ballots in Madison. This claim seems to be based on information shared by temporary truck driver Ethan Pease who said he heard from a USPS employee that they were falsely postmarking ballots found after the election for Election Day, November 3, 2020. However, the USPS Inspector General investigated and found "there is no evidence that USPS located any large amounts of ballots following the election. Pease's allegation is not based on any direct observations by him or any event demonstrating wrongdoing by a USPS employee." 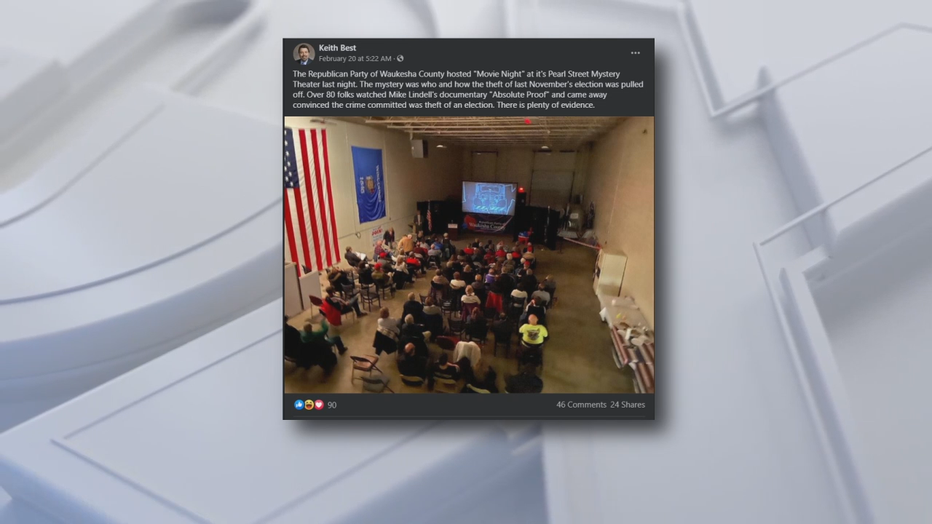 As well, the video claims foreign entities hacked election machines, but the Wisconsin Elections Commission refutes the video, pointing out a document in the film claims Donald Trump was to lose 17,000 votes in Adams County, but that county only has 13,595 registered voters.

Dominion Voting machines were used in some Wisconsin counties like Racine, Fond du Lac and Washington and were subject to the state’s post-election audit. The Wisconsin Elections Commission randomly picked 190 voting units and local workers then counted those 145,000 ballots. The audit found no evidence of machines switching votes or hacking. It did find a couple of problems, like a 21-vote discrepancy in Oshkosh. The Wisconsin Elections Commission explains that the Dominion machines ran into problems with creases in the ballots. 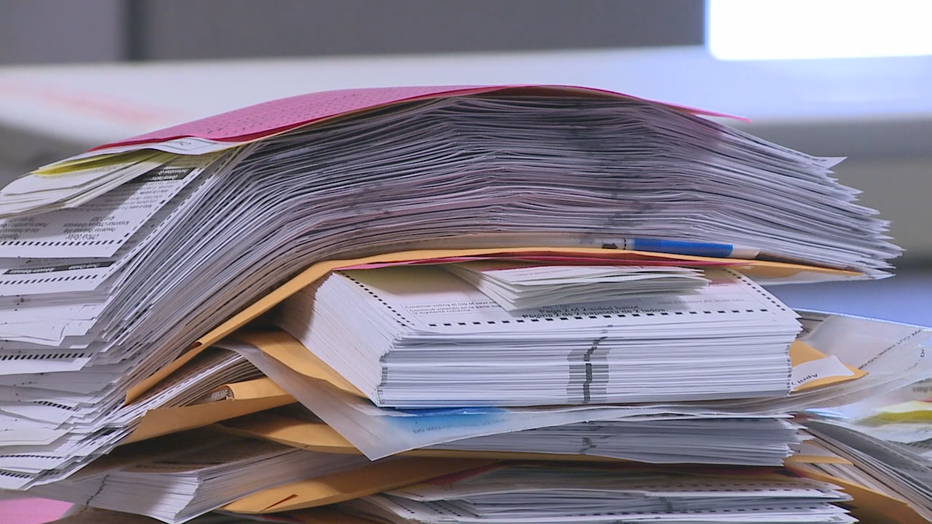 "Soon enough, everyone is going to see this, including nine Supreme Court justices," said Lindell in the film.

While Lindell looked for a supreme audience, the U.S. Supreme Court now has decided not to pick up Donald Trump’s case regarding Wisconsin's election. The former president's laywers were challenging the Wisconsin Supreme Court ruling upholding absentee votes in Dane and Milwaukee counties.

The U.S. Department of Homeland Security's Cybersecurity and Infrastructure Security Agency (CISA) put out a statement on Nov. 12, 2020 saying there was no evidence that any voting systems deleted, lost or changed votes. Likewise, then-U.S. Attorney General Bill Barr said they hadn't seen fraud that would change the election results.