The community of Waukesha and beyond came together Sunday for the 2022 Waukesha Christmas Parade. In their hearts were the six people who died when Darrell Brooks drove his SUV through the parade route in November 2021, injuring more than 60 others.

WAUKESHA, Wis. - The community of Waukesha and beyond came together Sunday, Dec. 4 for the 2022 Waukesha Christmas Parade. In their hearts were the six people who died when Darrell Brooks drove his SUV through the parade route in November 2021, injuring more than 60 others.

It was a bittersweet return to downtown, gathering for an event that put people through so much grief and agony, the community once again showing what it means to be "Waukesha Strong." 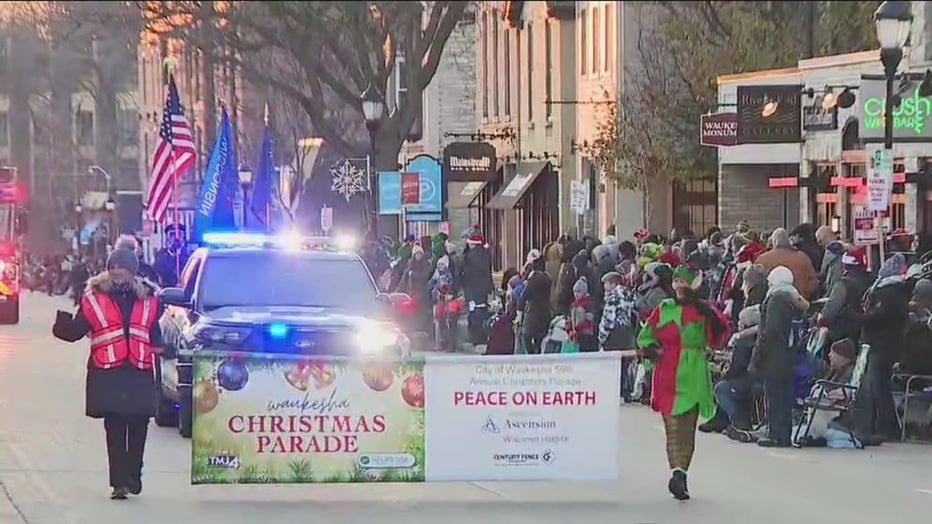 Security measures in place kept everyone safe, which means everyone went home with new memories along Main Street.

The parade began with a moment to remember 2021 and the victims, survivors and first responders who were impacted by the parade attack.

"It’s very emotional, but as you can see, we’re coming together," said Karina Machorro. 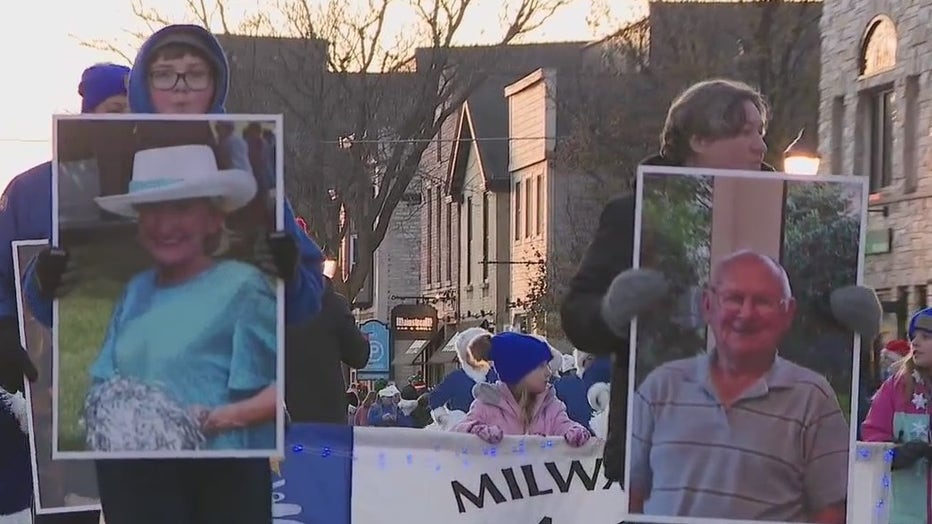 Last year's tragedy would not stop this year's joy. The crowd was energetic as the groups that suffered loss spread holiday cheer on Main Street Sunday, including the Milwaukee Dancing Grannies, who walked with photos of the four members of their group that were killed in the attack.

"This is unbelievable," said Herb Matyas. "Just the emotions that it brings back, just the spirit of the season and everything. It’s great. It’s great to be a part of."

Nearly the entire crowd remained standing, not wanting to miss a moment or an opportunity to dance. 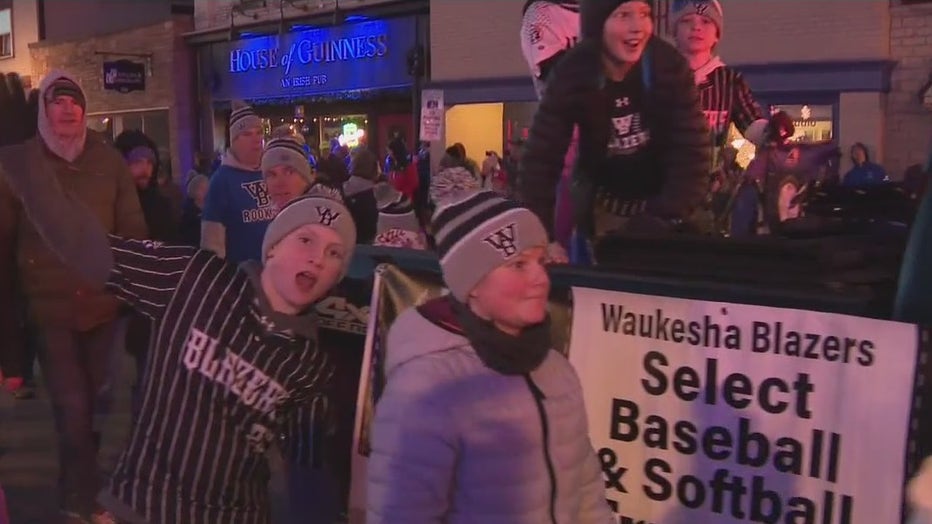 The Waukesha Blazers baseball team took the crowd's energy up a notch. They lost a teammate, Jackson Sparks, in the parade attack.

Each performance served as a reminder that Waukesha will keep moving forward. 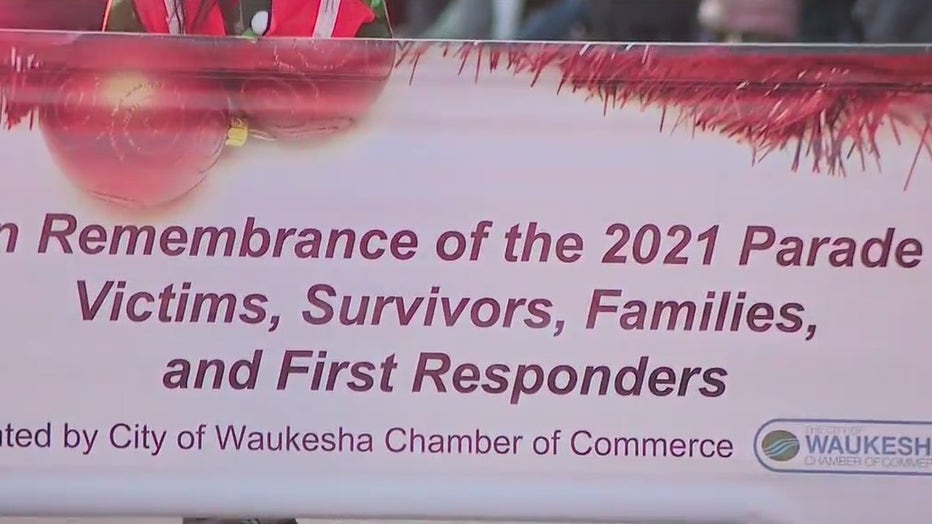 People in the crowd spoke with FOX6 News about what this meant to them after an extremely difficult year. One woman whose daughter was in the parade said she was hesitant to let her join, but she wanted to show nothing would stop them.

"Anything can happen again,"  said Marissa Cueller. "I mean, it's something that only happened a year ago, so we're very cautious on it, but she's on an actual float, so we let her do it, and we saw her go by on the Girl Scouts float with just, a big smile on her face."