Waukesha Christmas parade attacker Darrell Brooks has an appellate attorney after filing notice of his intent to seek post-conviction relief in November, writing that "there are clear issues of the law and legal facts" in his case. 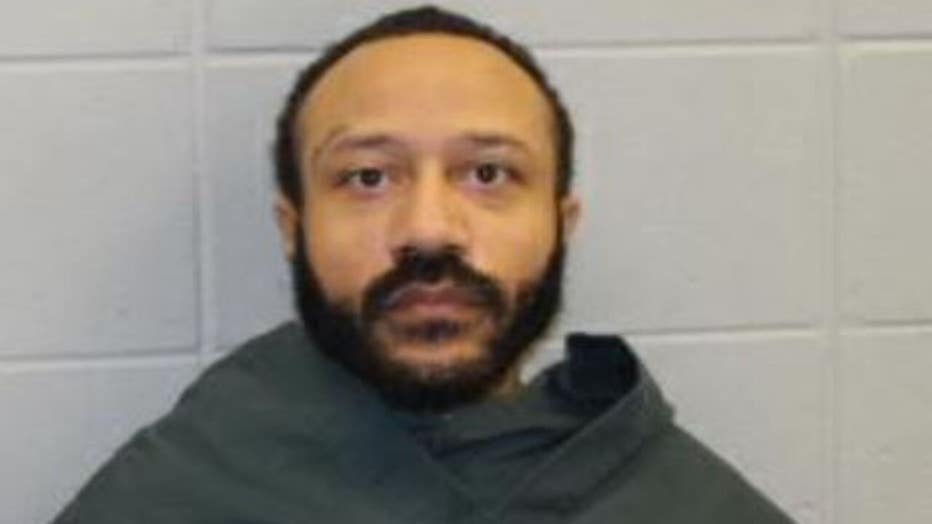 In late November, Brooks filed notice of his intent to seek post-conviction relief. In the handwritten notice, he wrote "there are clear issues of the law and legal facts" in his case. Doing so gives Brooks the option to appeal. The filing does not guarantee Brooks will appeal his conviction, but it is very likely that he will try.

"Most people think of post-conviction relief as going to a higher-level court: the Court of Appeals. But post-conviction relief can also mean motions that are filed after conviction, after sentencing, asking the court to maybe reconsider some of the things that happened," said Defense Attorney Julius Kim, who is not associated with the case. 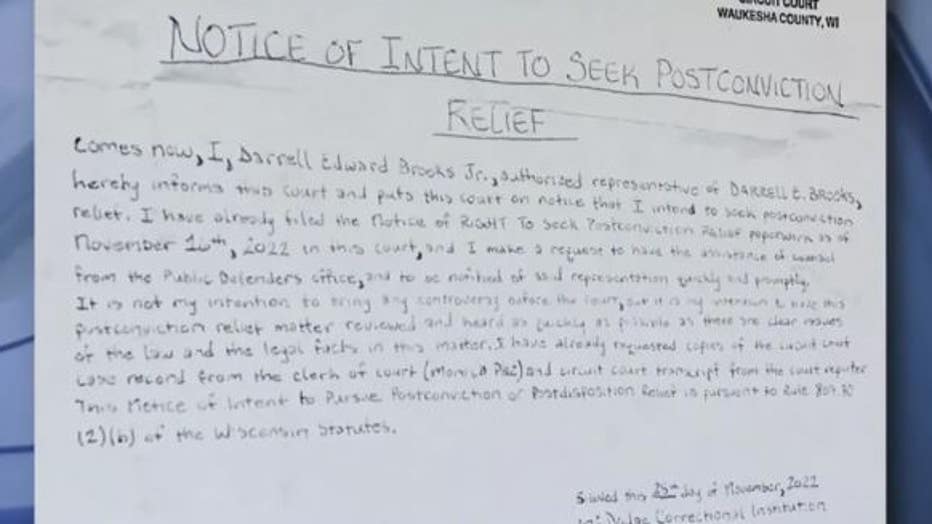 "Even if Darrell Brooks files appeals in the Wisconsin Court of Appeals and loses in the Court of Appeals, it could go up to the Wisconsin Supreme Court and also be appealed to the federal appeals system depending on what the issues are," Kim said. "The appellate attorney is going to have to literally reread every word that was uttered during the proceedings and try and figure out if there were any mistakes that were made along the way."

Kim said the trial judge will have a chance to rule on post-conviction relief before an appeals court takes the case. Even if Brooks is denied at the appeals court level, the process is far from over.

"This could continue for years and years before it’s finally resolved to a point where the sentence is set," said Kim. 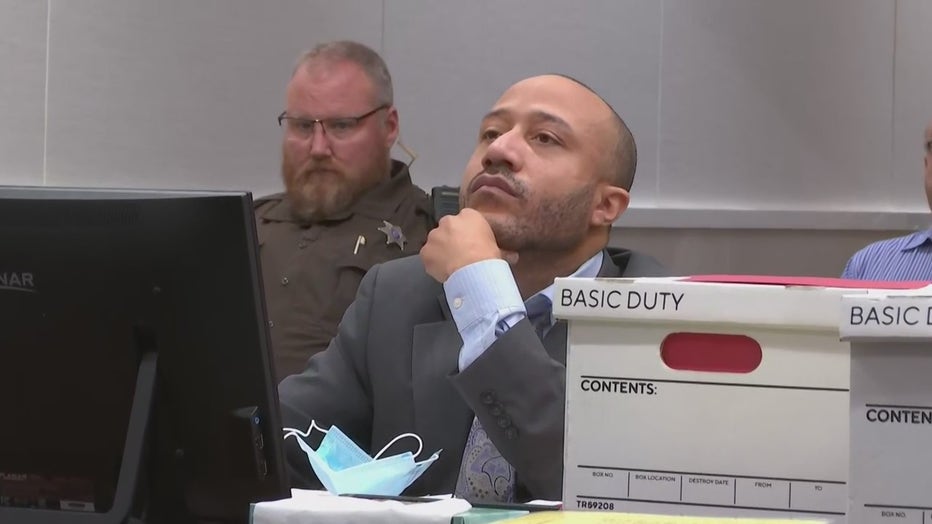 The November filing also allowed Brooks to request representation from a state public defender, and as of early January 2023, he has one.

Brooks represented himself in his Waukesha County trial. Before Judge Jennifer Dorow ruled that he could waive his right to an attorney and defend himself, Brooks had been represented by two attorneys, Jeremy Perri and Anna Kees, since November 2021 when he was criminally charged.

Brooks is being held at the Dodge County Correctional Institution in Waupun.