Monday, Nov. 21 is the one-year anniversary of the Waukesha Christmas parade attack. City leaders say their toughest moments may still be ahead.

WAUKESHA, Wis. - Monday, Nov. 21 marks one year since the Waukesha Christmas parade attack. City leaders say their toughest moments may still be ahead.

The city is hosting a remembrance ceremony to honor the six people killed and countless others still recovering.

In formation and on beat, the parade was marching forward on Nov. 21, 2021, like it always did, but when the music stopped, a Christmas tradition lost all its joy.

Separated families hid inside businesses, their belongings scattered on sidewalks. Strangers became first responders, and the questions were only beginning.

"These are kids, our community. How could someone do that?" said Michele Johnson. "I just don't understand."

The next day, suffering and shivering, Waukesha filled Cutler Park for a vigil. It was the first time light would guide the city out of the darkness. 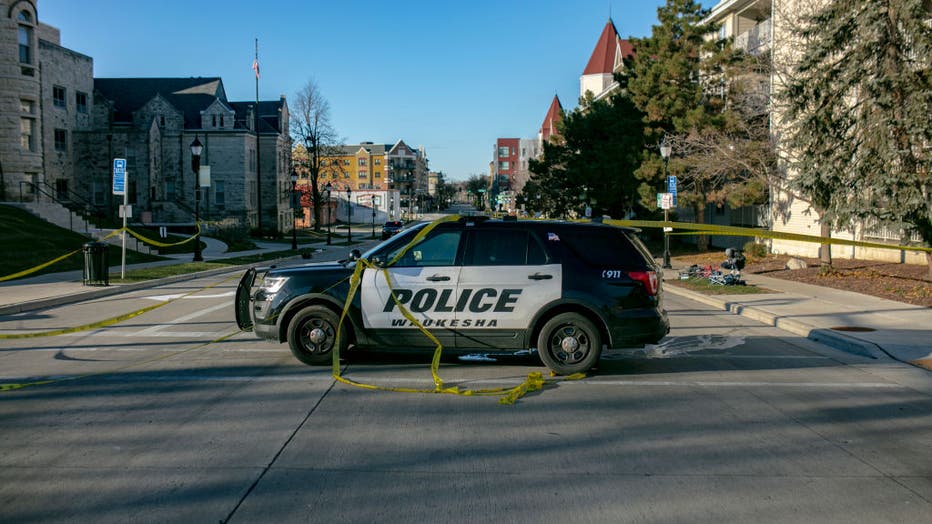 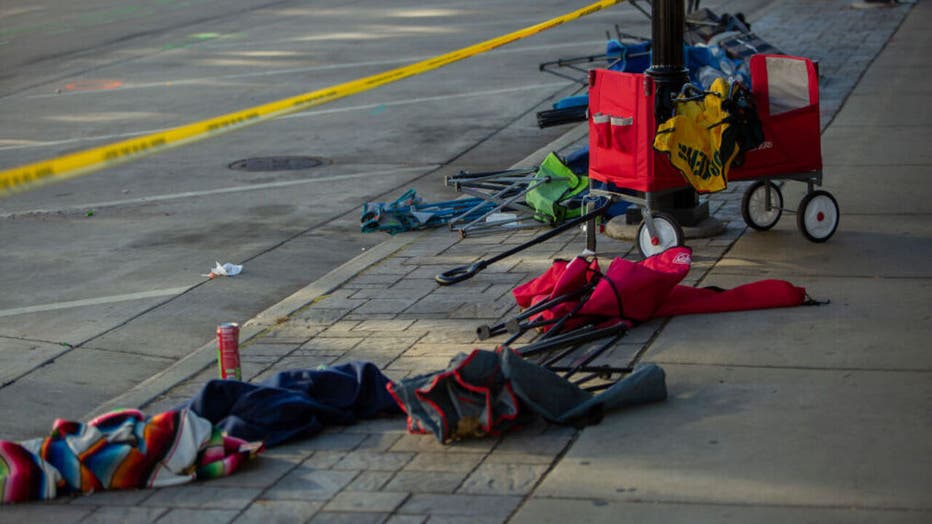 A day later, the death toll increased to six. Virginia Sorenson, Lee Owen, Tamara Durand and Wilhelm Hospel were with the Milwaukee Dancing Grannies. Jane Kulich was in the parade with Citizens Bank. Jackson Sparks was walking with his Waukesha Blazers baseball teammates.

Then Waukesha proved how strong it really is, not just showing support, but providing it, too, for families recovering at home, many of whom are still healing.

In October, a jury found the 76 verdicts so many waited months to hear. 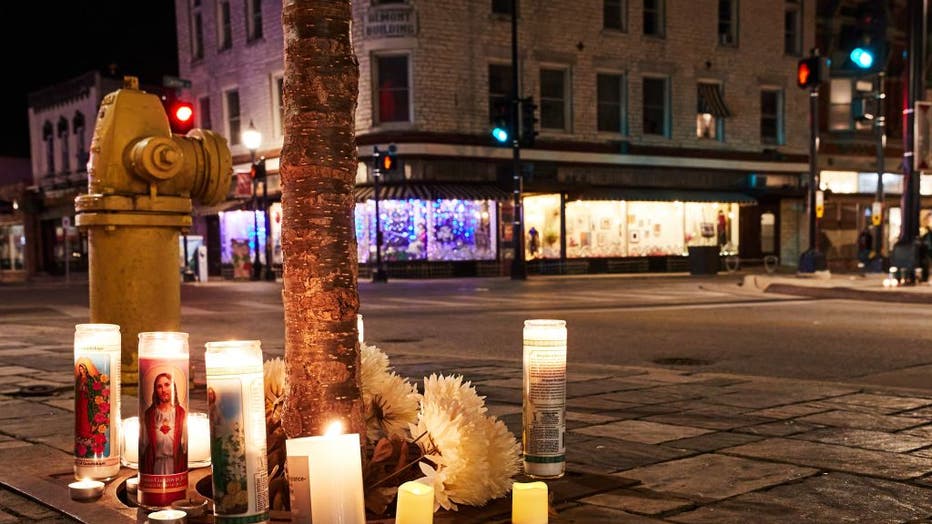 After Darrell Brooks was sentenced to life in prison with no release, the community hopes accountability can help return joy to those who need it.

It's the good, like the strength that came from that night, that city leaders hope will help guide Waukesha forward.

The 59th annual Waukesha Christmas Parade will step off Dec. 4 on a new route with more security.