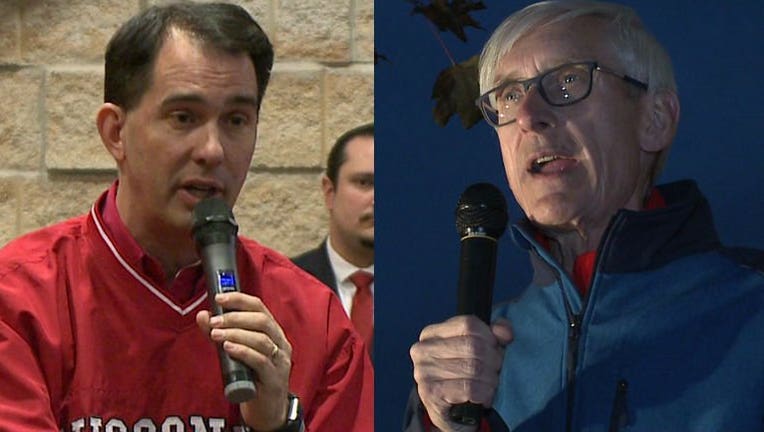 The John K. MacIver Institute for Public Policy filed the lawsuit in 2019 alleging that Evers violated its staffers’ constitutional rights to free speech, freedom of the press and equal access.

A judge in 2020 rejected their arguments, saying MacIver can still report on Evers without being invited to his press briefings or being on his email distribution list. The 7th U.S. Circuit Court of Appeals in April unanimously upheld that decision.

Last month, the MacIver Institute asked the U.S. Supreme Court to hear the case. The conservative Wisconsin Institute for Law & Liberty on Tuesday submitted a brief in support, on behalf of Walker, whom Evers defeated in 2018.

Walker and his attorneys argued that the ruling in favor of Evers allows censorship because it permits picking and choosing which reporters attend press events that have long been open to reporters but closed to the general public. 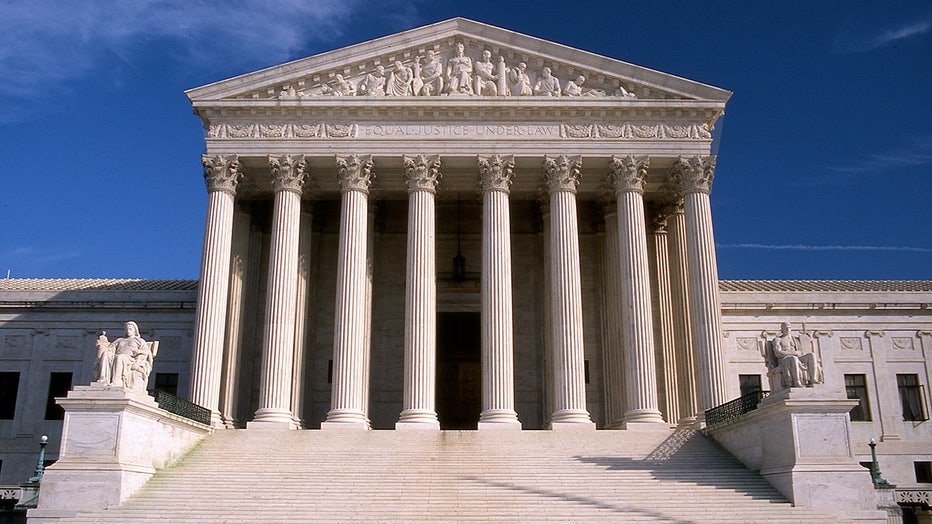 The appeals court ruled earlier this year that Evers' media-access criteria was reasonable and he was under no obligation to grant access for every news outlet to every news conference.

"We cannot fathom the chaos that might ensue if every gubernatorial press event had to be open to any ‘qualified’ journalist with only the most narrowly drawn restrictions on who might be excluded," the appeals court said.

Evers’ spokeswoman Britt Cudaback referred to the governor’s previous court filings when asked for comment on Walker’s support for an appeal to the U.S. Supreme Court.

MacIver covers legislative meetings and other events at the Capitol as well as some Evers news conferences. But they sued after being excluded from a media briefing Evers gave for reporters on his state budget proposal in 2019. Evers wasn’t present, but members of his administration provided information to reporters on embargo ahead of his budget speech to the Legislature that evening.

The appeals court noted that a limited number of reporters were allowed into the event. Reporters from The Associated Press, along with the Milwaukee Journal Sentinel and Wisconsin State Journal, were among those present for that briefing.

Former governors, including Walker, also limited the number of reporters and news outlets that could attend budget briefings and other events.

"Governor Evers’ treatment of the press presents unique First Amendment and Equal Protection concerns," said Wisconsin Institute for Law & Liberty attorney Anthony LoCoco in a statement. "The Court’s review is warranted to ensure that government officials are not permitted to erode press freedom by restricting press access without sufficient justification."