23-year-old Brittany Meyer was shot and killed Sunday near 21st and Galena.

MILWAUKEE - Multiple people were shot Monday, June 14 – one of them fatally. Over the weekend, three people were killed — including a young mother of two — sending a ripple of grief throughout the community.

"Gun violence took her life away and we are so devastated," said Eva McClinton.

A grieving family gathered with balloons held tightly in hand Monday to honor a life lost; an all-too-familiar sign.

"Put down the guns and let's start loving each other. Please, everybody," McClinton said.

23-year-old Brittany Meyer was shot and killed Sunday near 21st and Galena. 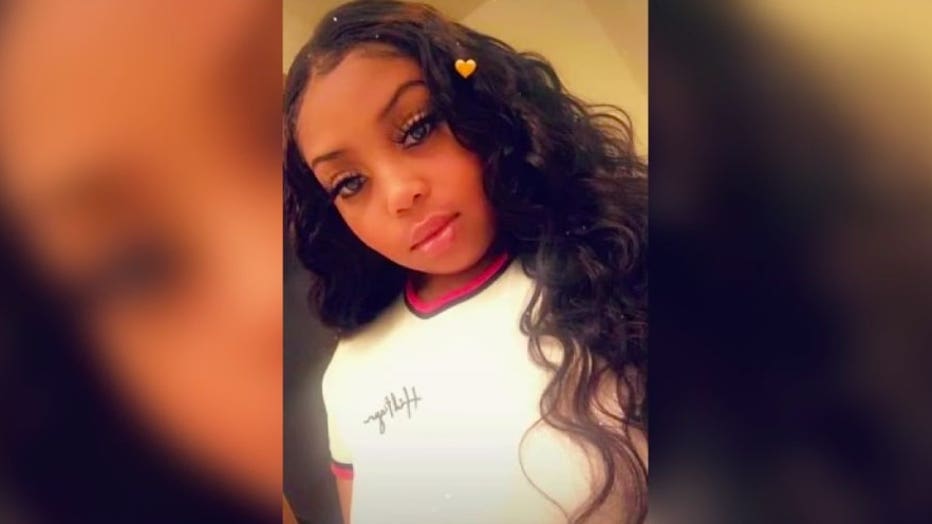 "She was a wonderful woman," said McClinton, Meyer’s great aunt.

McClinton said her great-niece leaves behind two young children and dozens of loved ones – whose hearts are now broken. 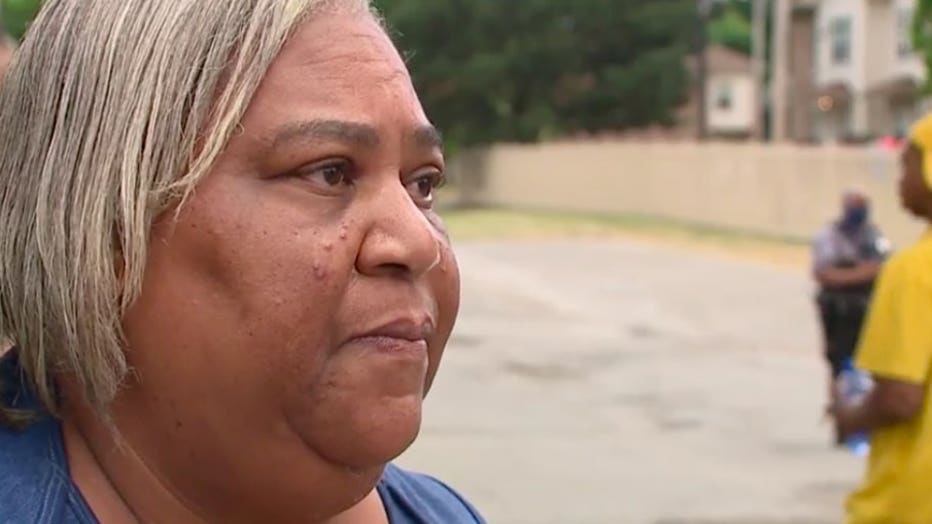 "Please America, stop killing. STOP. We don’t want this to happen to another family," McClinton said. "We love our beautiful Brittany, and we pray for her every day. We love her, and we’re going to miss her."

Meyer's shooting death is one of three homicides in the city between Friday and Sunday.

A dozen more shootings unfolded in the same time frame. 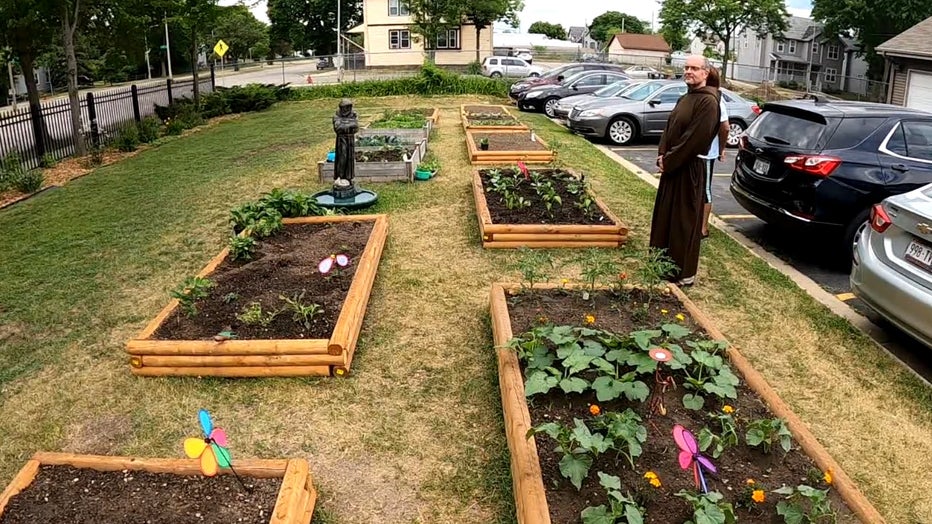 Garden of Peace at House of Peace

On Monday, a triple shooting near Hoyt and Leon Terrace left one man dead.

Near 76th and Green Tree, a 66-year-old woman was seriously injured when police said someone approached her vehicle and fired shots inside.

Just a few blocks from the balloon release held in Meyer's honor, Brother Robert Wotypka with House of Peace near 17th and Walnut is inviting neighbors to find healing in its ‘Garden of Peace’ — where the community is encouraged to choose love over violence. 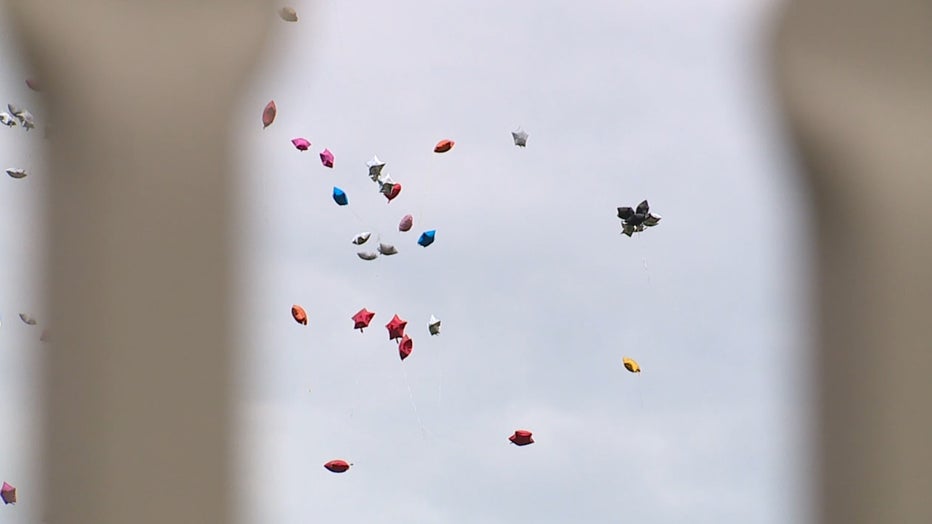 "It affects the entire community, the entire neighborhood, so I just want to call on people to please, please stop. Stop and think. If you think, maybe you won’t act so quickly and take somebody’s life," Barnes said.

Milwaukee police, on Monday, said no arrests have been made in Meyer's homicide.

If you have information about her killing — or any of the shootings we mentioned — you're urged to contact police or report tips anonymously through Crime Stoppers at 414-244-TIPS.

Meantime, on Friday, June 25, House of Peace is hosting an event called ‘Meet me in the Garden,’ where community members are invited to share what's on their mind in a safe space. 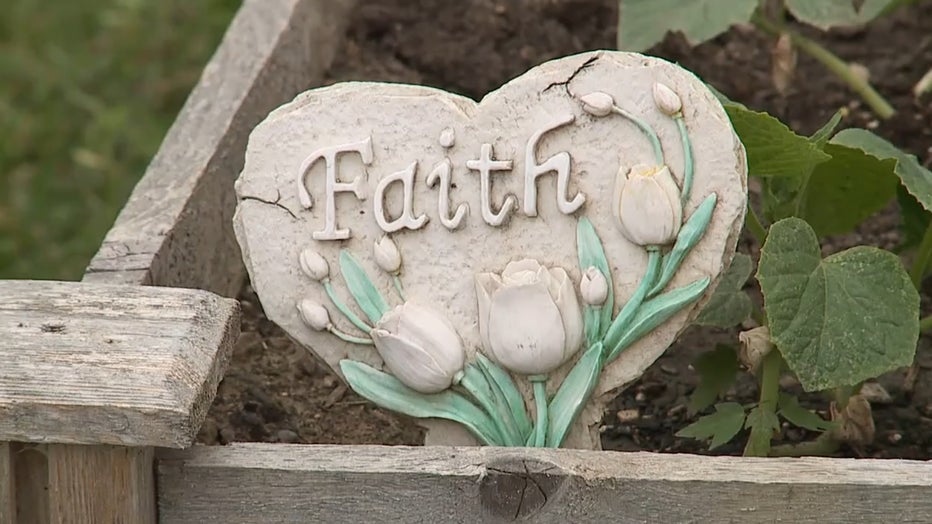