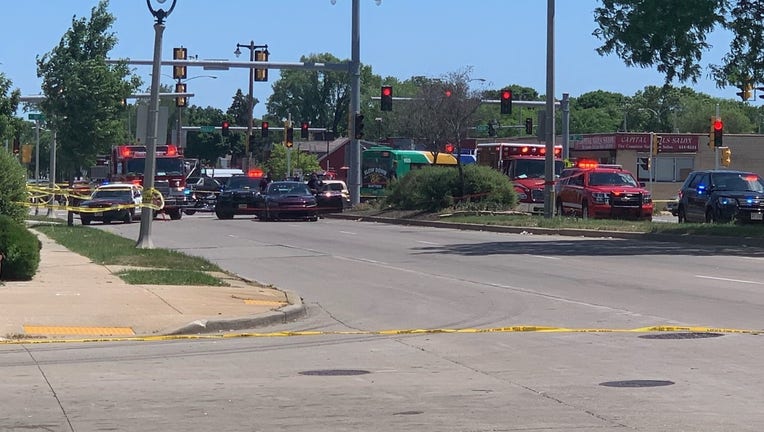 MILWAUKEE - Police are investigating a triple shooting that left one man dead near Hoyt Place and Leon Terrace on the city's north side around noon Monday, June 14.

The victims were in a vehicle when shots were fired and were subsequently struck. They summoned for help near 52nd and Capitol, according to police.

16 Milwaukee shootings in less than 3 days