The violence continued Monday in Milwaukee after a violent weekend. A triple shooting left a 30-year-old Milwaukee man dead and two others hurt Monday afternoon.

MILWAUKEE - The violence continued Monday, June 14 in Milwaukee after a violent weekend. A triple shooting left a 30-year-old Milwaukee man dead and two others hurt Monday afternoon. Police said shots were fired at a vehicle and the three people were struck, seeking help near 51st and Capitol Drive.

About two and a half hours later, a 66-year-old Milwaukee woman was seriously wounded when she was shot while in a vehicle near 76th and Green Tree.

This, after three weekend shooting deaths in Milwaukee. Fifteen others who survived weekend gun violence. 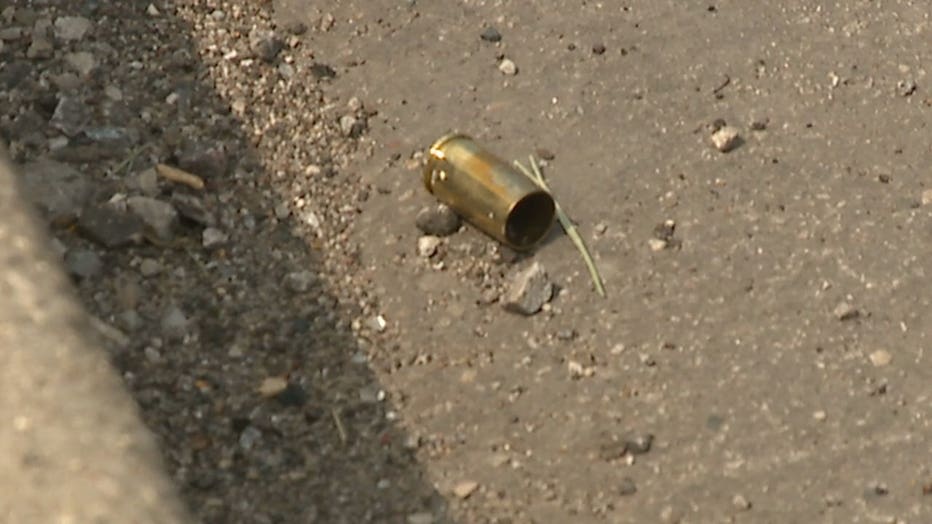 "The level of violence is way too high," said Milwaukee Mayor Tom Barrett.

"It makes me shake my head every single time," said Milwaukee Common Council President Cavalier Johnson. "It’s mind-boggling that people decide to use this sort of violence against each other to settle a dispute. It just shouldn’t happen." 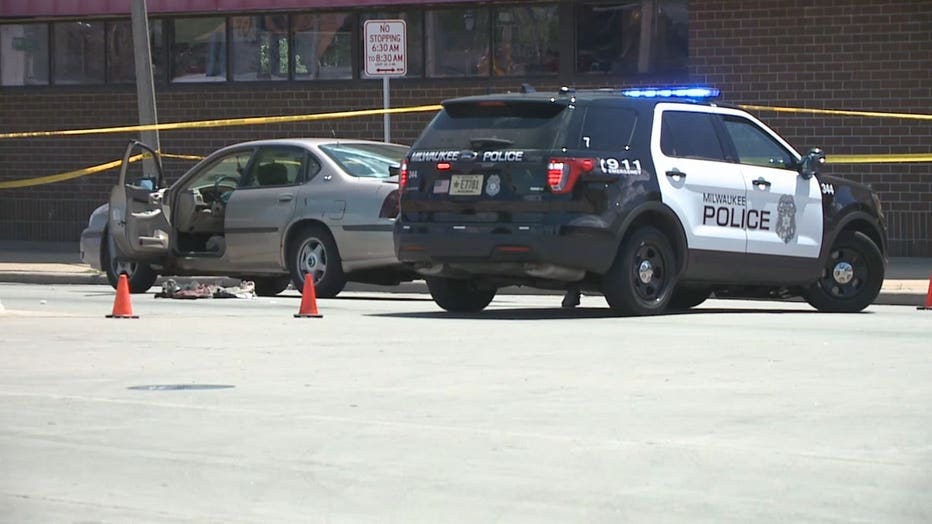 "Understand that the Milwaukee Police Department is only one piece of the pie in being able to intervene and impact, and it’s not always an enforcement issue," said Acting Chief Jeffrey Norman. "It’s a multi-faceted of what resources, besides just the police department, can we provide for these situations to address. We’re seeing a crisis in our youth community. We’re seeing a crisis in regards to our youth being involved in a lot of these behaviors out there." 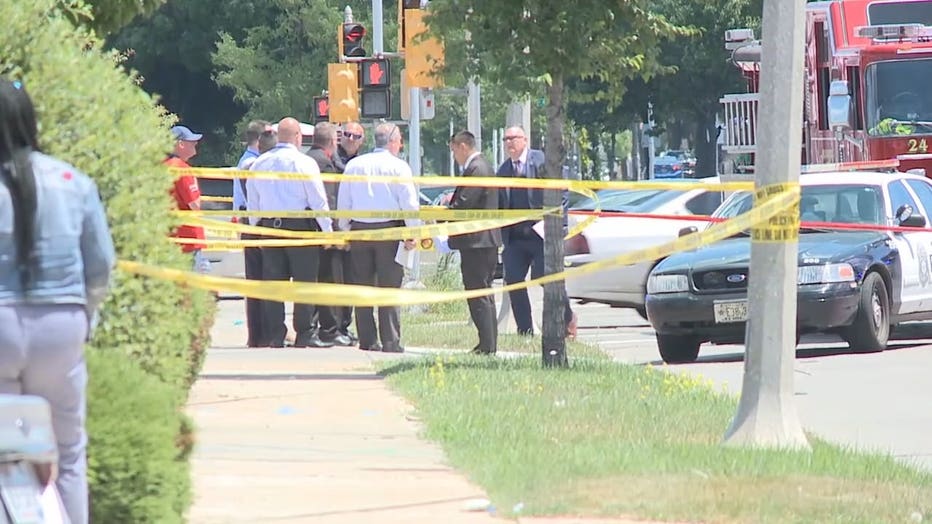 "If we want to change the outcome long-term, we really have to start young in teaching kids empathy and compassion, and schools do have an obligation to work on towards teaching that, and I’m fearful that we have a generation where a lot of children had a huge amount of trauma in their lives, where, in many cases, they’ve seen examples where their family members losing their lives and they think violence is the only solution," said Alderman Michal Murphy.

Some lawmakers say they want to see some of Milwaukee's $394 million in American Rescue Plan funds go to violence prevention and cutting poverty.

"This is so important for us to double down on the things that work, to ensure that when we are talking about investments in our community, we need consistent resources, a lifelong commitment to violence prevention so that we can impact generation after generation so that we can really address the poverty that is happening throughout our communities that is also at an all-time high," said State Rep. David Bowen. "We need to use those resources as much as possible to reduce poverty, really make investments where there’s been a lack in our community." 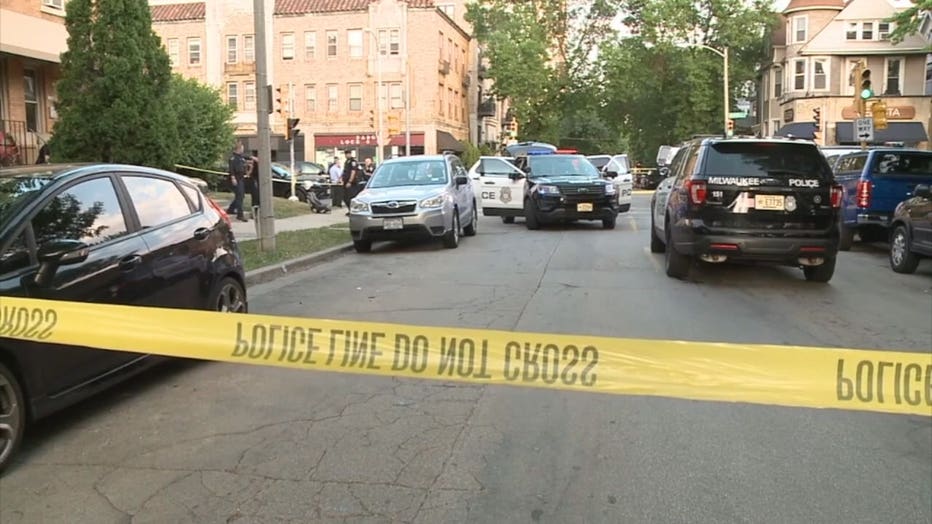 "Some folks will say, and I agree, that there is no prevention program out there quite like a job," said Alderman Johnson.

Johnson said he'd like to see some American Rescue Plan money go to expand the city's Earn and Learn summer youth job program, including increasing their hourly wages. The mayor said he'd like more resources to go to the office of violence prevention and community groups. He also points to job training as a key.