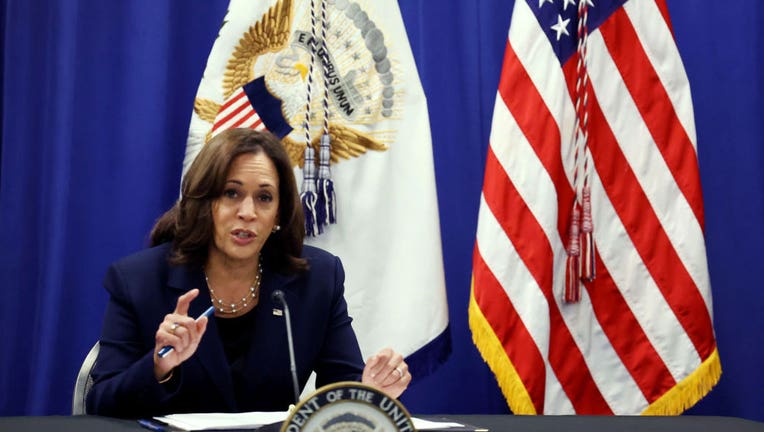 CHICAGO, ILLINOIS - SEPTEMBER 16: U.S. Vice President Kamala Harris participates in a round table discussion on reproductive rights on the campus of the University of Illinois Chicago (UIC) on September 16, 2022 in Chicago, Illinois. Harris is also s

MILWAUKEE - Vice President Kamala Harris is scheduled to visit Milwaukee on Thursday, a visit less than two months before the election and her third to the city since taking office.

The White House said on Monday that Harris plans to deliver remarks at the Democratic Attorneys General Association conference. She is also slated to meet with local Latino leaders and "engage with young Americans."

Harris is the former Democratic attorney general of California. Wisconsin Democratic Attorney General Josh Kaul is on the ballot in November, facing a challenge from Republican Eric Toney, the district attorney for Fond du Lac County.

The Harris visit comes just over two weeks after President Joe Biden came to Milwaukee to speak at a Labor Day festival. Harris was also in Milwaukee in January to push for the replacement of lead pipes and in May 2021 where she toured the University of Wisconsin-Milwaukee and hosted a round table discussion on investing in infrastructure.