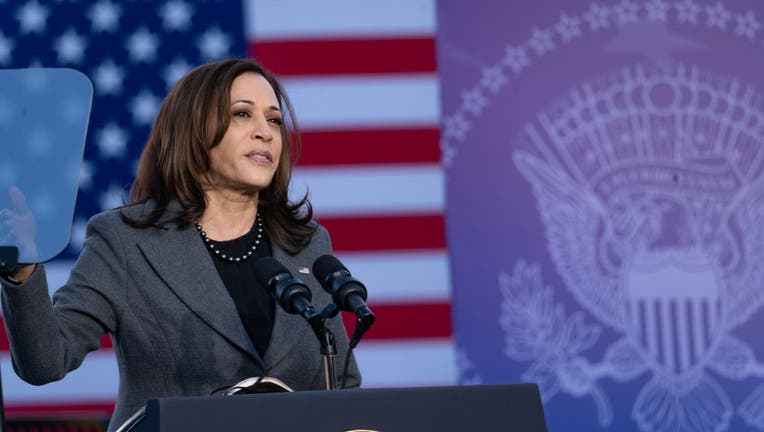 Harris toured clean energy laboratories on the University of Wisconsin-Milwaukee campus in May and touted President Joe Biden’s infrastructure plan during her first visit to Wisconsin since taking office. That bill, known as the Build Back Better Act, has stalled in Congress.

Biden has visited Wisconsin twice since being elected, once in February for a CNN town hall in Milwaukee and again in June for an agriculture tour in southwest Wisconsin where he also touted the infrastructure plan.

A legislative committee signed off Wednesday on a new two-year contract for Wisconsin's state troopers.

Wisconsin Supreme Court justices questioned whether political boundary lines drawn by the Republican-controlled Legislature, Democratic Gov. Tony Evers or someone else should be enacted for the next decade in arguments over redistricting.