Veterans board chair steps down amid child pornography charges

Prosecutors in Milwaukee charged Curtis Schmitt Jr. with three felony counts of possession of child pornography on Jan. 23. The embattled leader of the Wisconsin veterans policy board resigned Monday, bowing to mounting pressure to step down.

MILWAUKEE - The leader of the Wisconsin veterans policy board resigned Monday, bowing to mounting pressure to step down as he fights child pornography charges.

Prosecutors in Milwaukee charged Curtis Schmitt Jr. with three felony counts of possession of child pornography on Jan. 23. He has pleaded not guilty and his case remains pending. 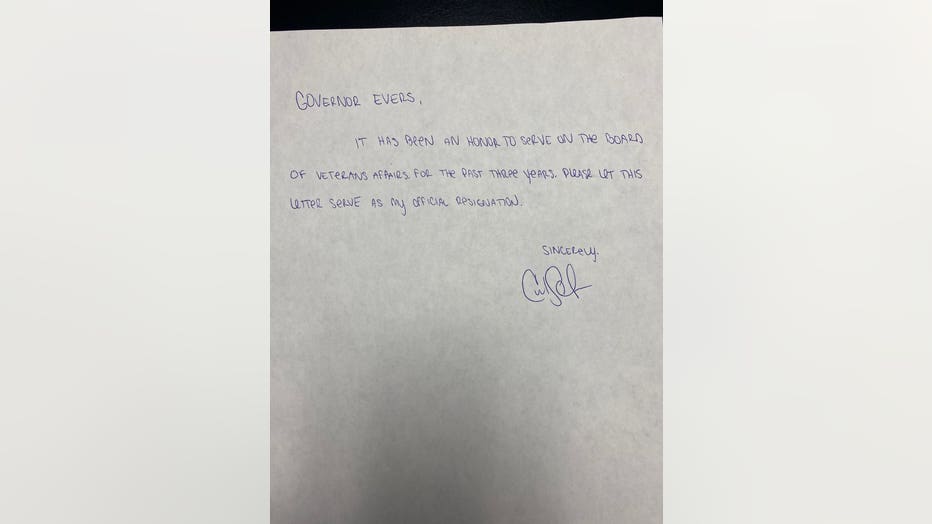 Gov. Tony Evers, who appointed Schmitt to the Wisconsin Board of Veterans Afffairs in 2019, asked him the day after he was charged to resign from the board. Evers' administration said Schmitt ignored the request and had not responded to subsequent attempts at communication.

The state Senate confirmed Schmitt in October 2019, which means Evers couldn't simply rescind Schmitt's appointment. According to state law, he could remove Schmitt for cause but only after a hearing and could not convene that without a complaint from a taxpayer. 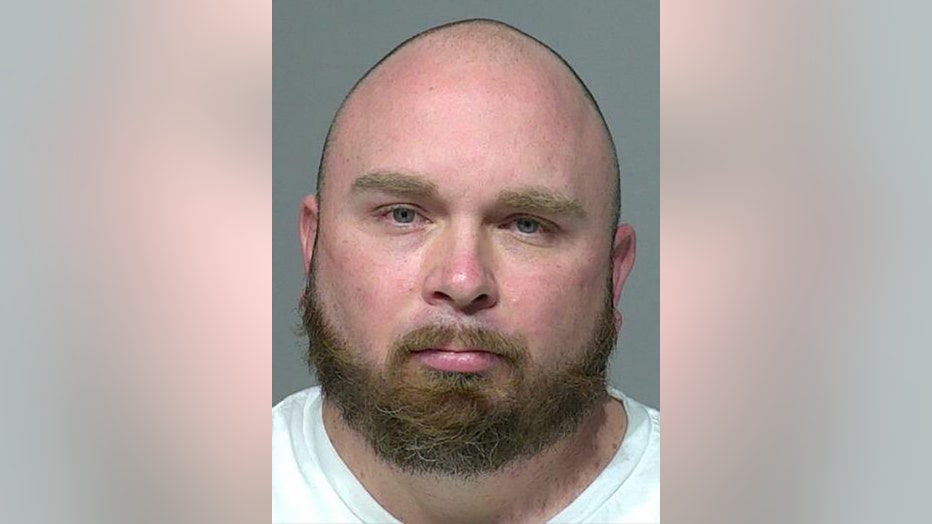 "News reports have ... indicated that a taxpayer needs to file a complaint against Schimitt — and that you should then hold a ‘speedy public hearing,’" Nicholson wrote to Evers. "Please consider this letter a formal complaint by a resident taxpayer ... requesting that you immediately remove Curtis Schmitt Jr. from the Board of Veterans Affairs."

Evers' office had no immediate comment on it. Later in the afternoon, Schmitt sent Evers a hand-printed letter that said only: "It has been an honor to serve on the Board of Veterans Affairs for the past three years. Please let this letter serve as my official resignation," according to a copy of the letter obtained from the governor's office.

"At the end of the day, he has admitted to possession of these materials, and so that’s the reason he should’ve been off the board immediately," said Nicholson.

Republican gubernatorial candidate Nicholson has been critical of Evers and sent a letter to the governor, calling for Schmitt to be removed. 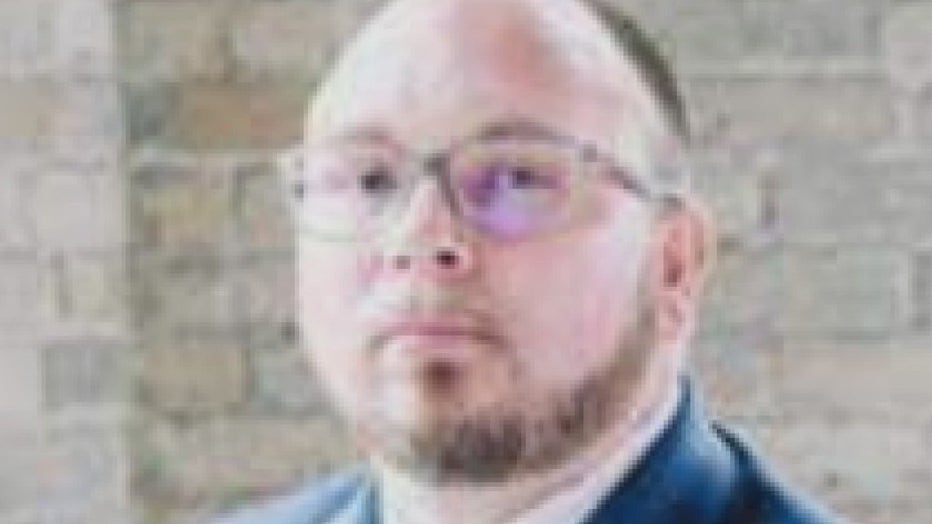 "He’s brought dishonor to the board for allowing this to persist for about two months," said Nicholson. "We sent that at about 6:15 a.m., and by 3:00 p.m., Schmitt was off the board. I’m glad he’s off the board.  It just should’ve never have come to this."

The veterans board works with the WDVA secretary to shape benefits programs for Wisconsin veterans by adopting administrative rules. It also approves resolutions and recommendations from state veterans organizations. The nine members serve four-year unpaid terms. Nicholson, who served in Iraq and Afghanistan as a Marine, served on the board from 2013-2017.

Nicholson's complaint marked the second time in four months that Evers has been asked to remove a public official from office. A group of taxpayers filed a complaint with the governor in December asking him to remove Milwaukee County District Attorney John Chisholm from office.

The taxpayers were angry that Chisholm's office set bail at $1,000 for a man who two days later allegedly drove his SUV through a Christmas parade in downtown Waukesha. Six people were killed and dozens were hurt in the November crash.

Evers hired an outside attorney to review the Chisholm complaint and ultimately took no action on it after the lawyer concluded the document was laced with legal deficiencies. Both Evers and Chisholm are Democrats.