An off-duty Milwaukee police detective was shot in the Historic Third Ward. A nurse who was at the scene described what happened after the shooting.

MILWAUKEE - An off-duty Milwaukee police detective was shot and injured Thursday as he tried to stop an armed robbery in the city's Historic Third Ward.

The detective sustained life-threatening injuries but was listed in stable condition that night. A travel nurse treated him before an ambulance arrived, and she told FOX6 News about what she saw.

Lindsey Adams went to the Shake Shack near Water and Buffalo when she said she saw the officer fighting with the suspect through the window. She then heard gunshots and ran into the restaurant to help – rather than turning around and going home.

Despite her fear, Adams took action when she saw someone injured inside the restaurant. That someone turned out to be the off-duty detective.

"I was completely frightened, completely terrified," Adams said. "He’s just bleeding, you can tell – very pale and out of it."

"Then all of a sudden you hear a gunshot, so at that point, all I did was duck down behind the SUV," said Adams. 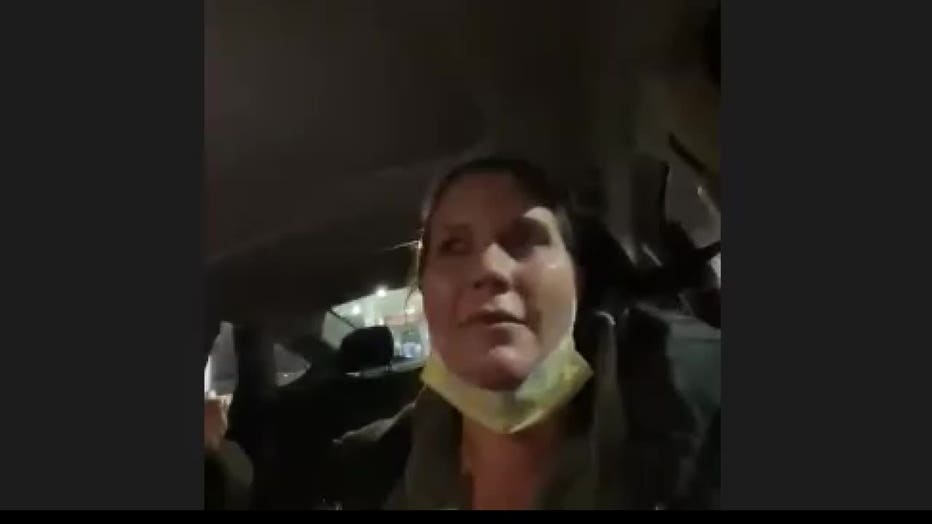 When the gunshots stopped, Adams said instincts from her 15 years as a nurse kicked in. She treated the detective, with the help of some Shake Shack employees, until help arrived.

"I do this for a living. I actually do love it, and I have a true love for nursing altogether," said Adams. "All (the workers) had were aprons, so all these employees took their aprons off and gave them to us, so we could hold pressure on his wounds."

Adams said she wants people to focus on how everyone came together to help the officers instead of on the suspects.

Milwaukee police said an 18-year-old man and a 17-year-old boy were taken into custody. Charges have not yet been filed.