Thanksgiving keeps firefighters on their toes: 'Be careful'

Thanksgiving keeps firefighters on their toes. The National Fire Protection Association says the holiday is by far the leading day for home cooking fires.

MILWAUKEE - While many families relax on Thanksgiving, firefighters stay on their toes.

The National Fire Protection Association says the holiday is by far the leading day for home cooking fires – between three and four times the typical number.

"It makes sense because everyone’s cooking, staying home," said Milwaukee Firefighter Nate Leff. "They would burn due to people leaving things in the oven, leaving oven on overnight and lighting a fire."

It's more than just fires that keep firefighters busy.

"We get a lot of carbon monoxide alarms, or a lot of natural gas leaks because people are cooking all day," Leff said. "We want to be careful of that because it’s colorless, odorless, and you can’t really tell it’s around in the house unless you have those very important carbon monoxide detectors." 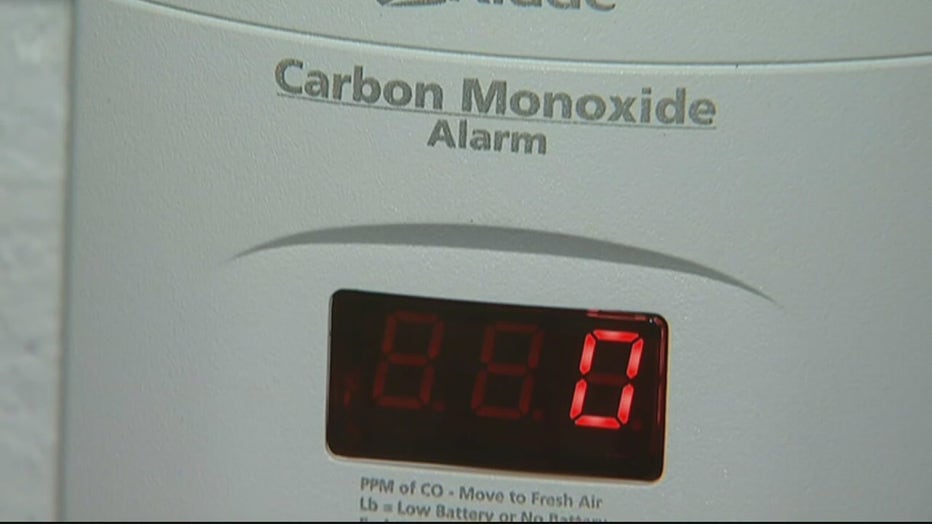 For upcoming holidays, Leff said residents will want to steer clear of deep-frying turkeys while they're still frozen and avoid using water when tackling a grease fire.

"If, let’s say, a grease fire occurs in the pot, you don’t want to be running that outside or to the sink," said Leff. "It’s super easy, all you’ve got to do is put a lid put it right on top, and it puts the fire right out." 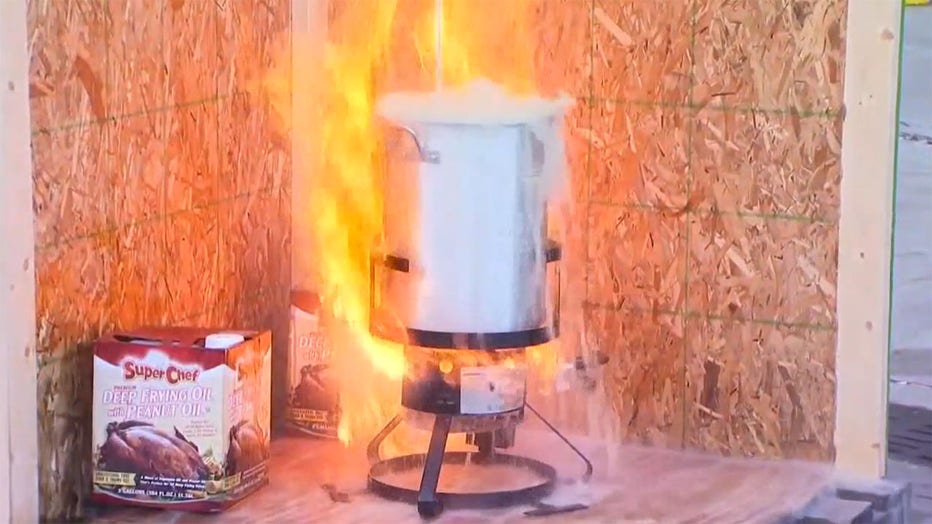 Taking safety measures while cooking can help keep the focus off a fire and on the food.

"It’s better if we stay in the house, so that doesn’t have us going out on emergency calls and having people in danger," Leff said.

Another thing firefighters ask people to keep in mind around the holidays is to not drink and drive.

Milwaukee firefighters did put out a fire near 91st and Fairmount on Thanksgiving, but can't confirm whether it started in the kitchen.