21-year-old Jordan Jones of Milwaukee is now charged in connection with the hit-and-run crash that caused the death of Marquette University Dean Joe Daniels in February 2020.

MILWAUKEE - 21-year-old Jordan Jones of Milwaukee is now charged in connection with the hit-and-run crash that caused the death of Marquette University Dean Joe Daniels in February 2020. 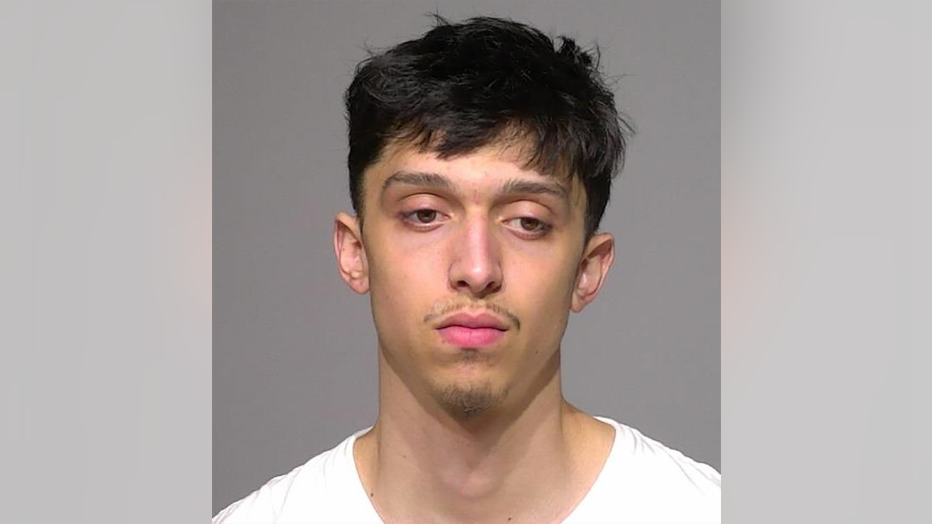 Daniels was a cancer survivor, a devout Catholic, and a marathon runner. Students, friends, and co-workers FOX6 News has spoke with over the last year miss him dearly.

Daniels, the 60-year-old dean of Marquette's business school was crossing 10th Street at Wisconsin Avenue when he was struck by a northbound SUV shortly after 8 p.m. on Tuesday, Feb. 11. 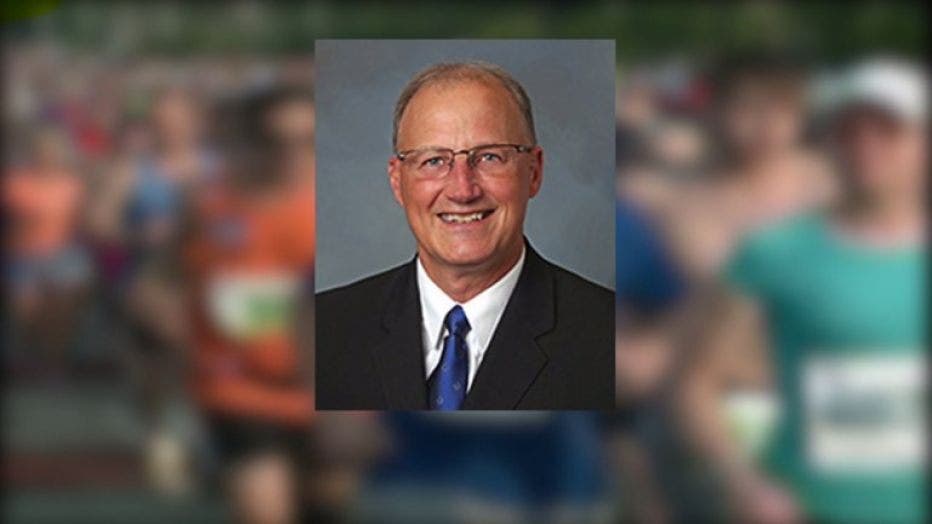 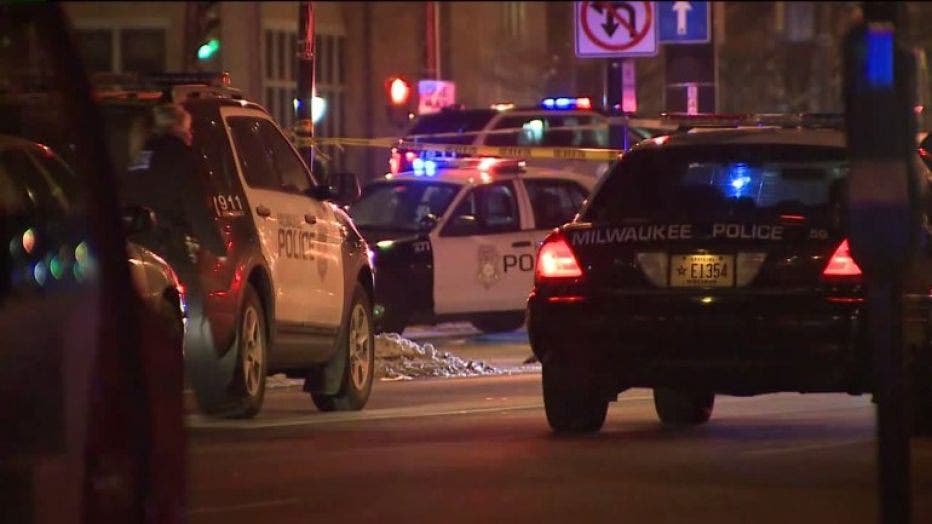 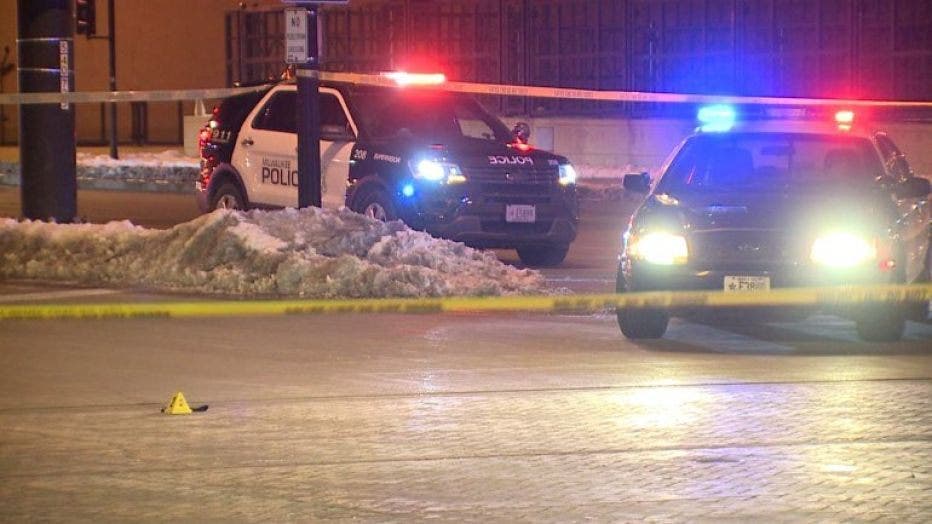 Milwaukee police seek to solve a 2006 cold case. Learn what DNA, a door and a computer suggest about the murder.

A 25-year-old Whitewater man was arrested Wednesday night, Jan. 20 by the Wisconsin State Patrol DeForest Post for operating a motor vehicle under the influence, 4th offense.