Summerfest weekend format continues for 2022, vendors weigh in on sales

While Summerfest 2021 was different than past years, vendors told FOX6 they were happy to be a part of it and look forward to a summer return in 2022.

MILWAUKEE - The third and final weekend of Summerfest 2021 is underway. Thursday night, Sept. 16, vendors told FOX6 News that there was a considerable difference between the first two weekends.

A handful of vendors said they thought a little rain, paired with Labor Day weekend, made for a weaker start to the festival. The three-weekend format, too, was more of an experiment amid the COVID-19 pandemic – vendors just happy to be part of it.

Over the past 25 years, Summerfest has been sweet to Wauwatosa-based Ultimate Confections. The chocolate shop has proven to be a busy stop outside the American Family Insurance Amphitheater.

"We love it. We love it," said Megan Maze, Ultimate Confections' director of marketing and operations. "Having the event not 11 straight days, not in June and July but pushed into September, broken up is a little bit of change for people. But I think people are embracing it."

The world's largest music festival is different, but Maze insists it is still worth coming to as a vendor.

"Like any festival, you know, there's people kind of with their checklists and things to do. And you add in all the music – you can't get better than Summerfest," Maze said. 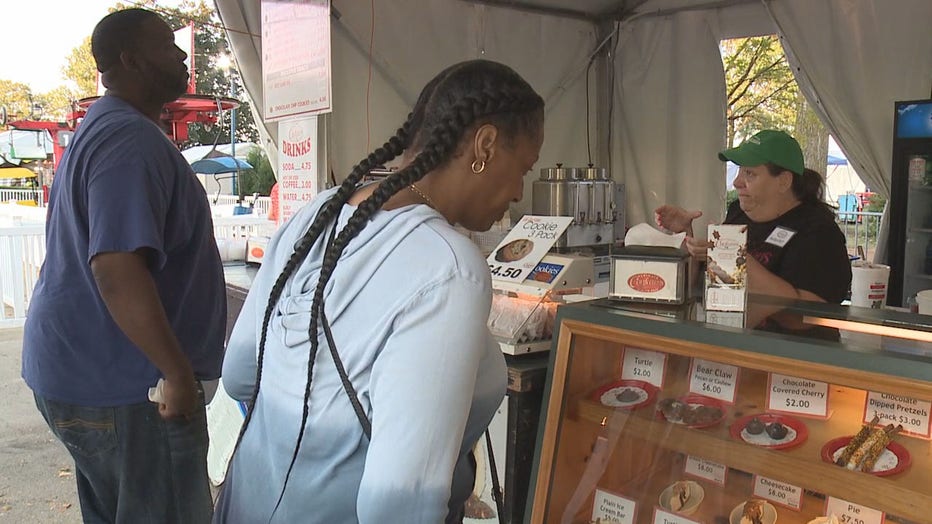 A little closer to the music, Drink Wisconsinbly made its Summerfest debut this year.

"It's like our gift shops. It's like our pub. It's the place to hang out here," said Christy Conrad, Drink Wisconsinbly gift shop general manager.

Conrad said the growing brand will use 2021 as a starting block and hopes to build on a return to summer in 2022.

"When there are people here, it's good. It's just that, a lot of times, there's not a lot of people here. So, we're working with what we got," Conrad said. 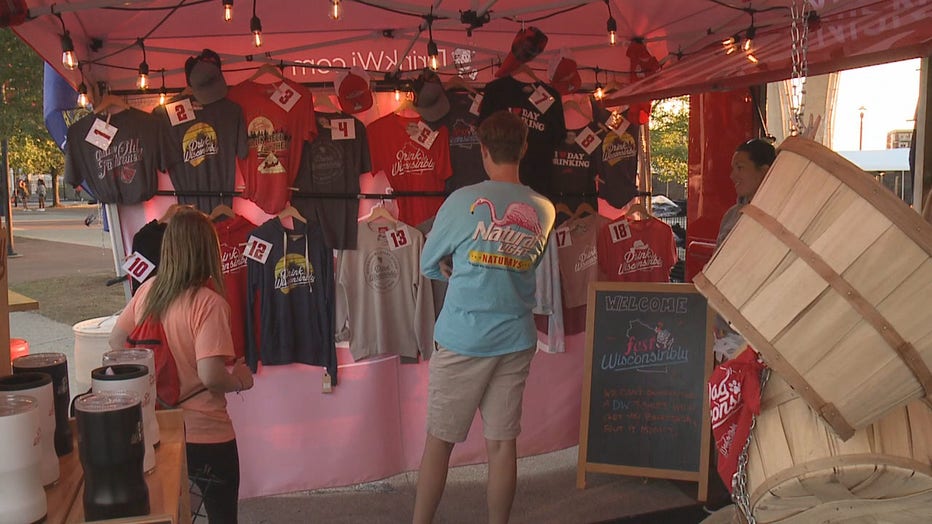 Summerfest announced Thursday it will carry the three-weekend format into 2022, starting the last weekend of June.

Maze and Conrad said they will just go with the flow to be there and interact with customers whenever the music is playing.

According to the Milwaukee County Transit System (MCTS), a handful of turkeys caused a delay along Route 31 near 72nd and State.

The Hunger Task Force showed off their brand new facility in West Milwaukee, meant to simplify the logistics of getting food to people in need.