Concertgoers will need more than a ticket to see a show on the Summerfest grounds starting Friday, Aug. 13. The new COVID-19 entry protocols have some customers wanting their money back.

MILWAUKEE - Concertgoers will need more than a ticket to see a show on the Summerfest grounds starting Friday, Aug. 13. The new COVID-19 entry protocols have some customers wanting their money back.

The lack of answers is causing some people frustration. FOX6 News heard from people who had spent hundreds, if not thousands, of dollars on concert tickets.

For David Schroeder and his family, Friday's Little Big Town concert at the newly renovated American Family Insurance Amphitheater was set to be a highlight of summer.

Schroeder bought eight tickets two months ago for the family's first big night out amid the pandemic. 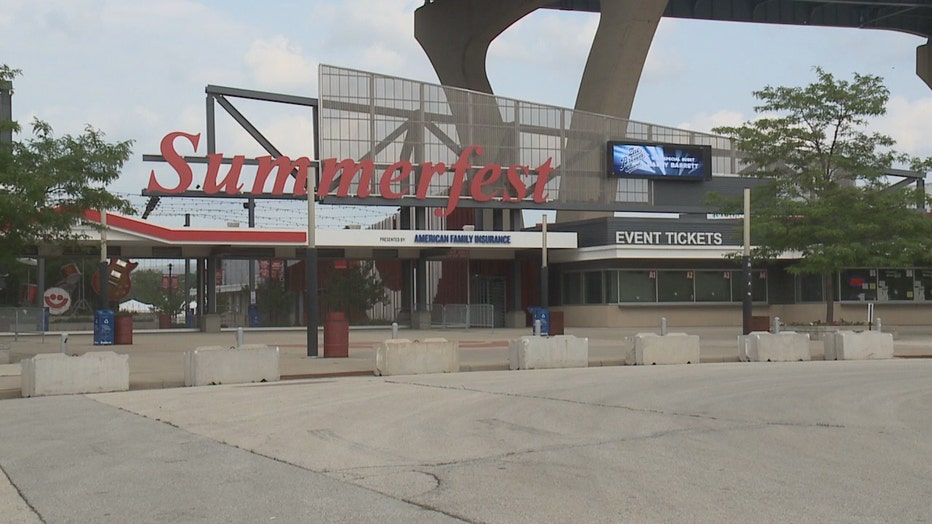 Now, following the announcement from Summerfest – requiring proof of full COVID-19 vaccination or negative test within 72 hours of entry – Schroeder said his family will pass on the Friday show. He isn't alone in wanting to get his money back.

"There's too much money at risk. If I wanted to risk that much money, I would've put it in the stock market," said Joann Koenecke.

Koenecke spent $1,600 on front row tickets for the Guns N' Roses concert during Summerfest. She said the announcement did not give her adequate time to get fully vaccinated, amid other health problems.

"I felt like they literally left me zero options, and I believe that they should've seen this coming," Koenecke said. 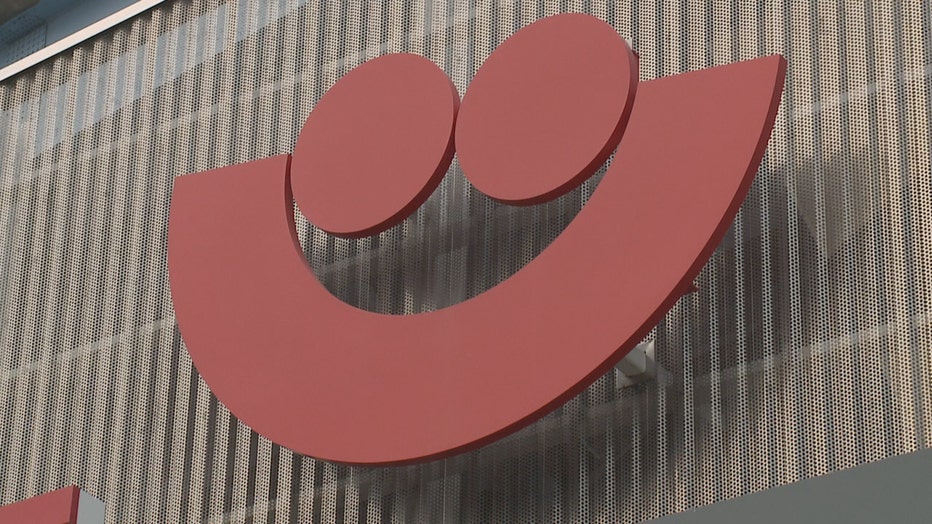 Earlier in the week, Milwaukee World Festival, Inc. CEO Don Smiley defended the decision, telling FOX6 it had to be done to keep the music playing.

"If we had nothing in place, (acts) could just pull the plug on Milwaukee, and we can’t afford to do that. This really is a health, safety and business decision," Smiley said.

FOX6 asked Summerfest and Ticketmaster about refunds earlier in the week, too. Summerfest said it is dependent on Ticketmaster policies, while Ticketmaster said refund policies are set by the event organizer. When asked for an update Thursday, Aug. 12 – neither company responded.

Gov. Tony Evers and officials with the Wisconsin DHS discussed the latest COVID-19 trends and the state's response.

The Pabst Theater Group has announced their venues will require patrons to be fully vaccinated or to be able to provide proof of a negative COVID-19 test within 72 hours of an event, effective September 1.

The study will take place at American Family Children’s Hospital in Madison, and enrollment for a limited number of children between the ages of 6 months and 11 years begins Aug. 13.