An Oak Creek man is accused of opening fire on another driver during a road rage shooting at Kwik Trip in Sturtevant. That driver ended up shot in both legs.

The crime happened Nov. 29 at the store on E. Frontage.

A criminal complaint says 15 casings were found at the scene of the shooting. A vehicle at the nearby Racine Toyota dealership was hit, and a crack was found in the window of a nearby Burger King restaurant, possibly caused by a bullet strike.

A witness told investigators two men were arguing when one started shooting, describing the shooter's vehicle as a black SUV.

Police learned a gunshot victim had been dropped off at the hospital in a taxicab with gunshot wounds to both legs. 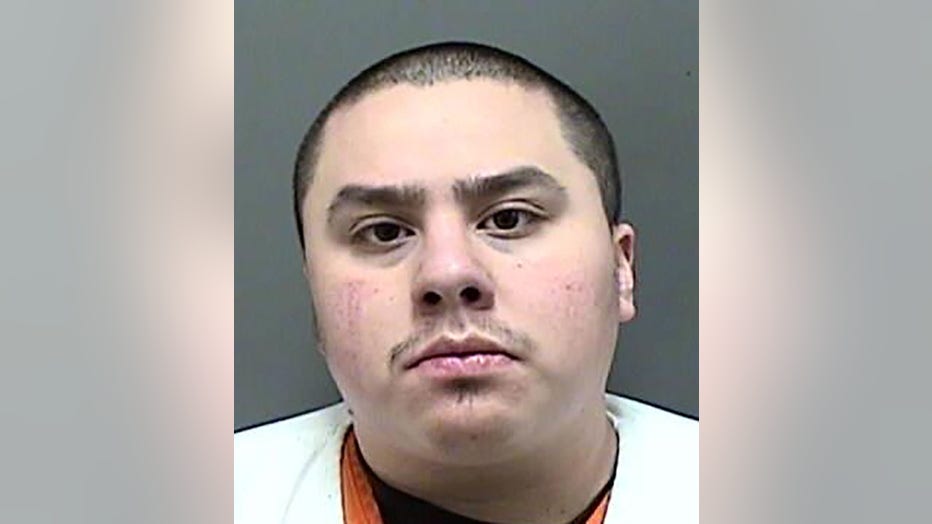 According to prosecutors, the shooting was captured by surveillance cameras and showed the black SUV and the victim's blue sedan. That sedan was later found outside the taxicab company with bullet holes and blood inside.

From the surveillance video, police were able to learn the identity of the person to whom the black SUV was registered, and it was noted that his license photo "looked like the shooter" in the video.

Cortez turned himself in on Dec. 2, the complaint says.