More Milwaukee Public Schools students returned to in-person learning Monday, April 19 after not seeing their teachers or peers face to face in more than a year, but not everyone was packing up bookbags.&nbsp;

MILWAUKEE - More Milwaukee Public Schools students returned to in-person learning Monday, April 19 after not seeing their teachers or peers face to face in more than a year, but not everyone was packing up bookbags.

There have been some issues regarding students who want to return and can't -- and district leaders are still working to sort it all out.

All packed and ready for a quick snapshot before heading to Parkside School of the Arts, Nigel Ayala, a sixth-grader, needed this day to come. 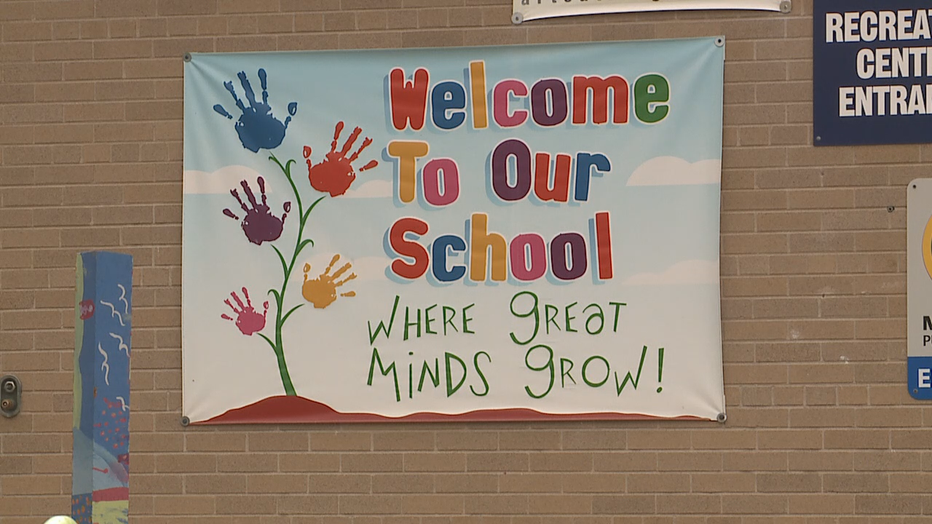 Lambrecht said it's been a tough year.

"He’s gone back quite a bit with his special needs," said Lambrecht. "He had come so far over the years and now, he’s backslid."

As a parent, she's been eager for this day to come.

"I’m hoping he will get back into his old routine and he will once again make that the progress he lost," said Lambrecht. 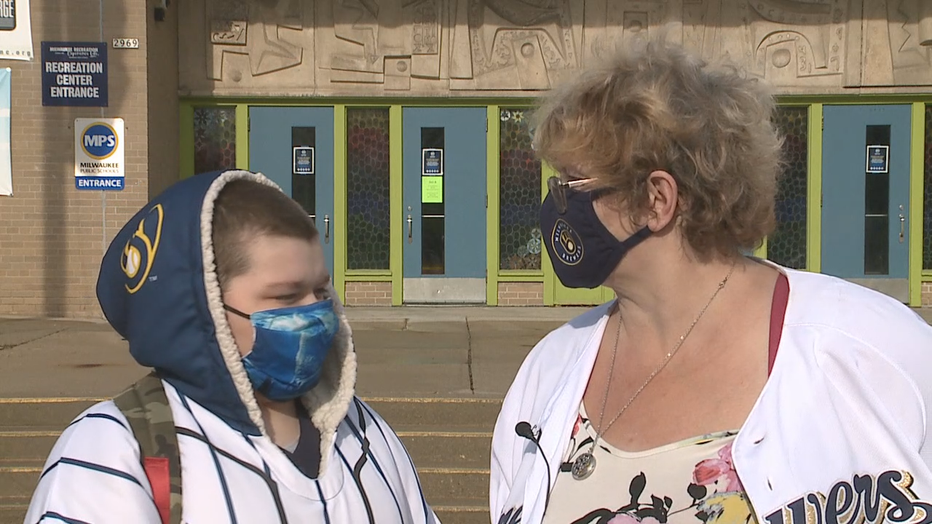 Comfortable with the precautions taken, she feels the protocols and COVID-19 testing for students and staff can help keep classroom doors open.

"I have faith in administration," she said. "Overall, I think it’s a good idea because we are nowhere near out of this."

On the other side of town, Jamila Troop said her son didn't get to have a chance to be back with his peers.

"Still a waiting game," she said. "I am upset because my son is hurt behind it."

They are one of the 837 families who want in-person learning, but for some reason, are not on the list. 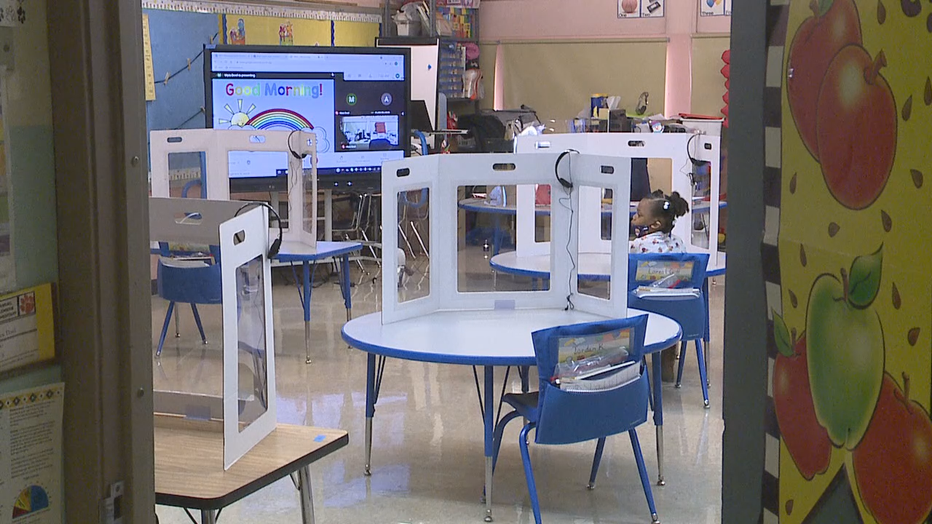 Frustrated, she said she has not gotten any answers as to when he can return to in-person learning despite filling out a survey indicating their choice.

MPS released a statement saying, in part, that the district: "Continues to work with these families by addressing their desire for in-person learning and are following up with each of them on a case-by-case basis to determine if and how accommodations can be made."

Whether virtual or in-person MPS officials said the district encourages families to remain engaged with their child’s learning. The next set of students set to return to in-person learning are 12th-graders and students who are in danger of failing -- set for April 26.