The FOX6 Investigators profiled Timothy Olson in 2012 as the Ripoff Romeo. Now, police are sharing a new mugshot to warn women that he's stealing from people he dates, and he's also a person of interest in a woman's death.

RACINE, Wis. - A "Ripoff Romeo" has resurfaced in Wisconsin. He's also a person of interest in a death investigation in South Milwaukee. One of his past victims thinks more should have been done to stop him years ago.

The FOX6 investigators first profiled him in 2012 as the "Ripoff Romeo." Now, police are looking for him as a person of interest in a woman's death.

In 2012, FOX6 News spoke with several women who said Olson dated them and took their money. That's his real name, anyway. He's gone by several others. 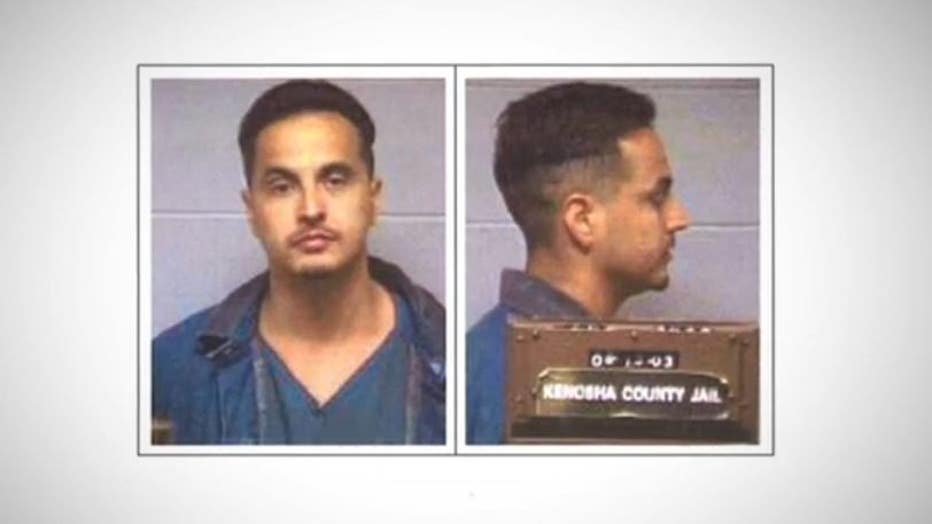 At the time of the 2012 report, Olson was in an Illinois jail, accused of taking one woman's medications. Fast forward 10 years, and Olson is back in the news. Racine police put out an alert with a newer mugshot to warn women.

Olson is charged with stealing hundreds from a woman in Mount Pleasant. He's also a person of interest in a death investigation in South Milwaukee.

"I’ve had so many family and friends email the news stories that he’s back doing this, and that’s how I found out," said a woman who says Olson stole from her years ago. 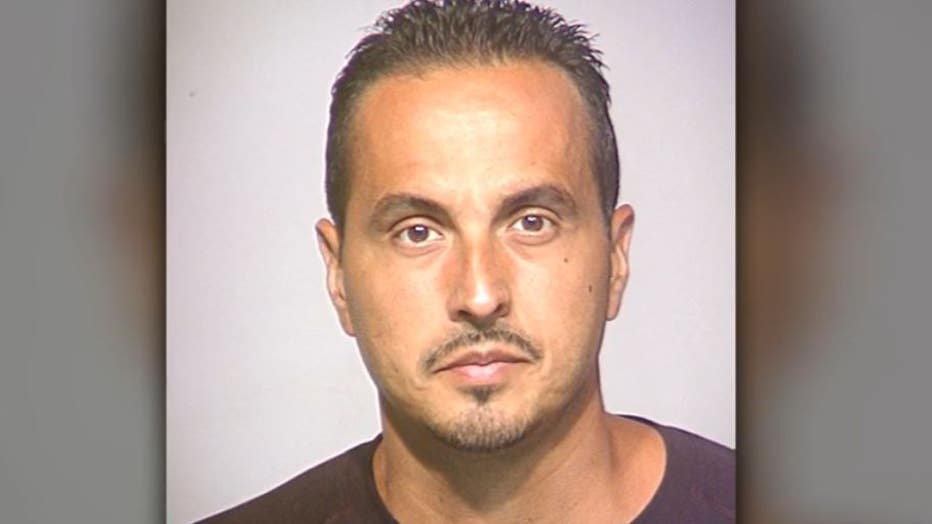 This woman did not want FOX6 News to share her name because she is still afraid of Olson. The news a woman may have lost her life because of him has brought up painful memories, she said.

"I didn’t sleep for like, 30 days, trying to stop this guy, and nothing was taken serious," she said. 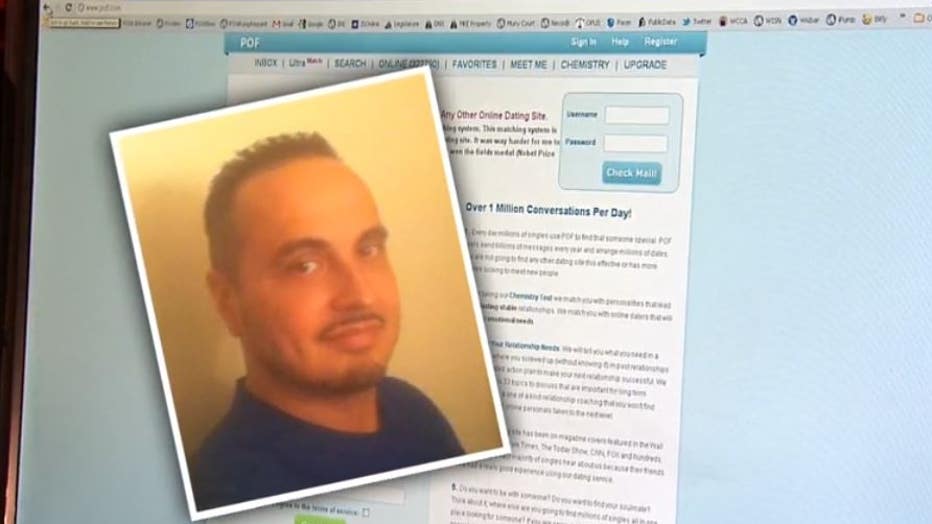 The woman says a police department in Milwaukee County – we're not naming which to protect her – told the woman her case was a civil matter because they were in a relationship. The district attorney never filed charges in her case.

She said she feels police did not take the situation seriously enough. She said she wants to warn women that Olson is a professional and will keep changing his tricks.

"These women cannot blame themselves, that’s all I can say," she said. "They aren’t doing anything wrong. It’s all him." 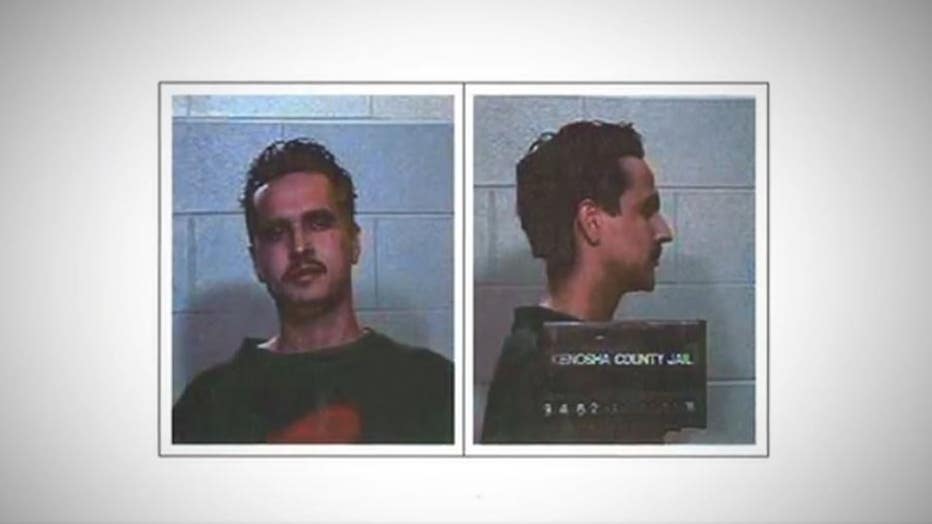 The woman also wants to advise any woman who may have gone on a date with Olson to change her locks. She says he is known to make copies of keys without you knowing.

It's unclear at this point what he's been up to the last 10 years. The only criminal record we could find in Wisconsin was a possession of drug paraphernalia charge in Racine in January 2022.