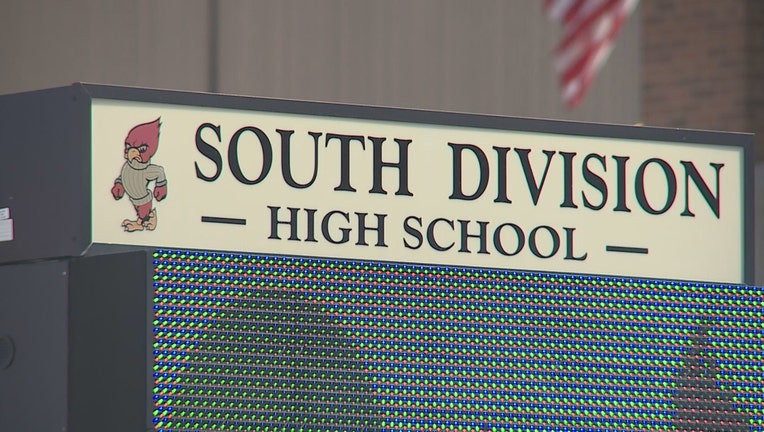 MILWAUKEE - Students with Milwaukee's South Division High School are virtual on Thursday, Feb. 10 – after staff received a call early Wednesday about a potential threat at the school building.

The Police Department assisted in efforts to secure the campus and investigated the threat.

Once the campus was deemed safe by the Police Department, classes resumed as scheduled and students were dismissed at the end of the school day.

School officials anticipate classes will resume as scheduled in person on Friday.

Milwaukee police have identified a person of interest in this investigation.

A state lawmaker who has won praise from former President Donald Trump for his attempts to illegally reverse President Joe Biden's win in Wisconsin filed paperwork Thursday to run for governor.