A Milwaukee man's skeletal remains were found inside an abandoned church. FOX6 spoke to his family, who said he struggled with mental health issues.

MILWAUKEE - The skeletal remains of a Milwaukee man, found inside an abandoned church on Aug. 10, have been identified.

FOX6 News spoke to the family of that man, 32-year-old Michael Christopher Day Jr. They said he has struggled with mental health issues in the past, but never expected it to come to this.

"He always lifted our spirits," said Toni Smith, Day's cousin. "He may have had troubles in his last years, but (the) majority of his life he was a happy spirit."

Now, Day's family is honoring his spirit. Friday, gold and black balloons were released, filling the sky – memories of Day left behind. Smith said those memories have been hard to forget. The family is finding closure after a big mystery has been solved.

"Even though this may have been unconventional, the way that we found out, we as a family are just grateful that he was able to be found," Smith said. 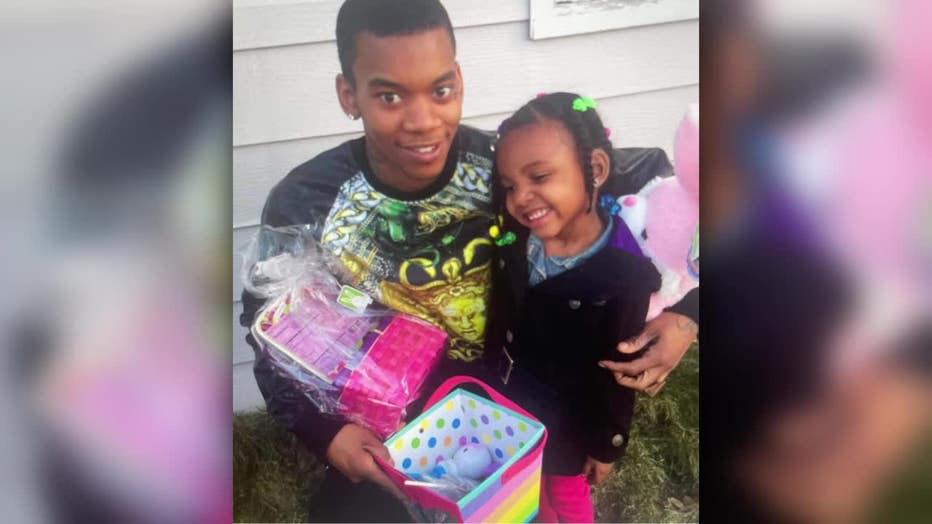 For months, the family was missing a loved one. The Milwaukee County Medical Examiner's Office said Day's body was found by a YouTuber who was filming himself in an abandoned church near Dr. Martin Luther King Jr. Drive and Burleigh Street.

Officials posted pictures of five rings on Twitter in August, hoping to identify remains they said had been there for months. It was the next post, though, that stood out to loved ones. 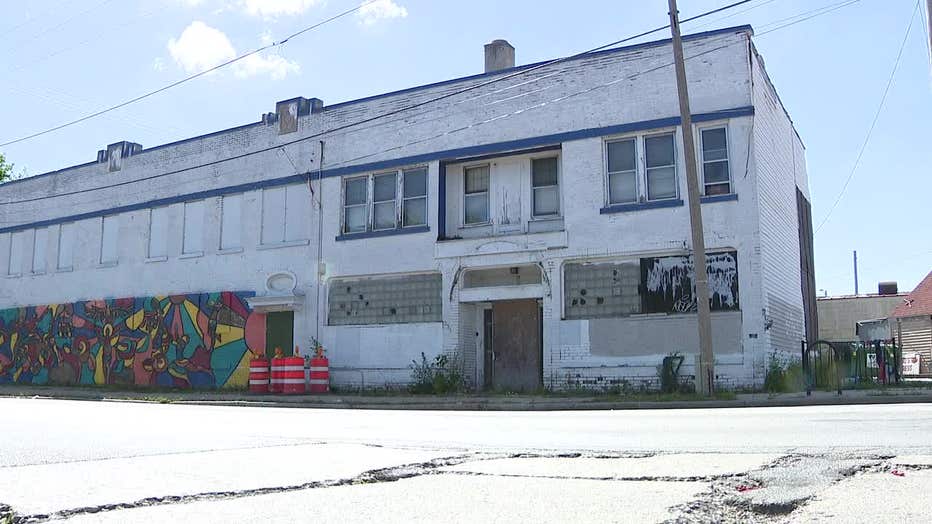 Abandoned church near MLK and Burleigh in Milwaukee

"He had the savage king on his tattoos, and that would have kind of let me know something," said Nikolas Day, Michael's brother.

The family said it was often hard to keep track of where Day was. 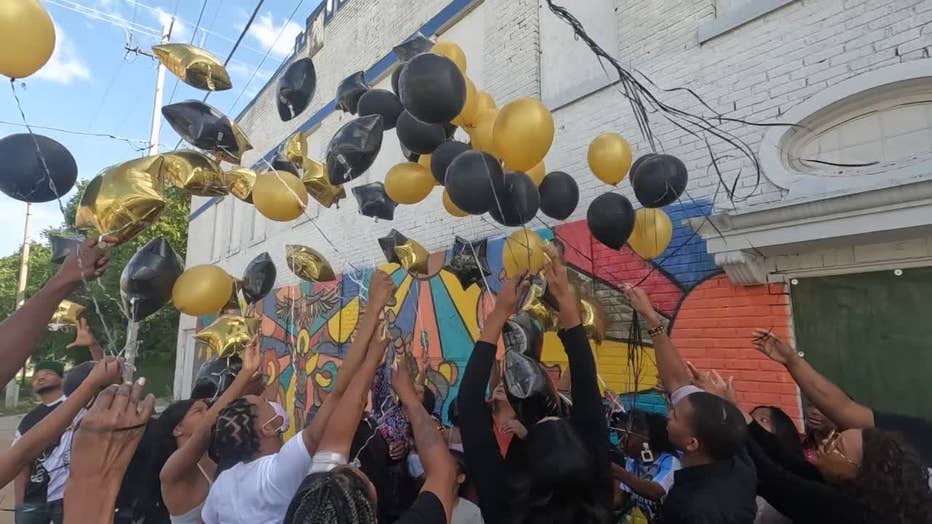 "When you have someone who is going through a personal struggle such as mental health, you may not always be able to touch base with that person," Smith said.

The medical examiner's office said it believed Day died this past winter. There were no injuries to his body, and they could not determine the cause of death.

"We tried to find him, we just thought he was in a mental health state, that he didn’t want to be found," said Smith.

The abandoned church has been problematic in the past. Milwaukee's Department of City Development said it plans to knock it down in the near future.