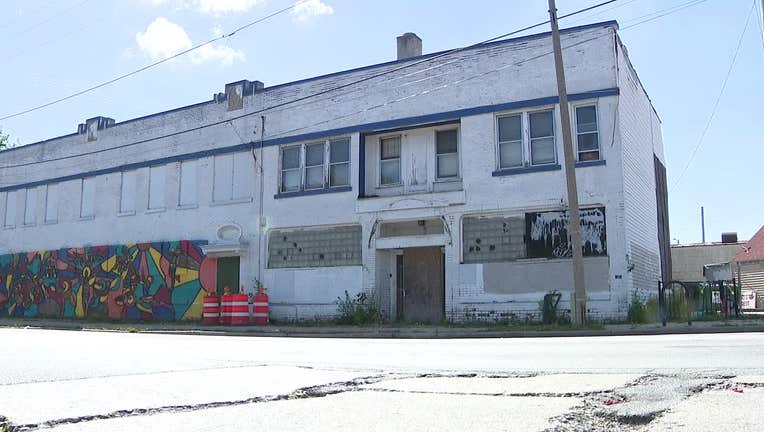 Skeletal remains found near MLK and Burleigh in Milwaukee

MILWAUKEE - The Milwaukee County Medical Examiner's Office says skeletal remains discovered in a vacant building in Milwaukee have been identified. A YouTuber filming himself for a video found the body on Wednesday, Aug. 10.

The subject has been identified as a 32-year-old man from Milwaukee. Family has been notified.

Police were dispatched to the vacant building, located near MLK Drive and Burleigh Street, around 6:45 p.m. on Aug. 10.

Upon arrival, they had to enter the building from the roof. They found the deceased in a room that appeared to be a bedroom. The building was a multi-use building with a church on the first floor and rooms upstairs. The building has long been abandoned.

Officials say the deceased was mostly skeletonized and no resuscitation was attempted. Police say the deceased was found after a YouTuber entered the building through an entrance on the roof after using a ladder. The person was filming abandoned buildings for his YouTube channel.