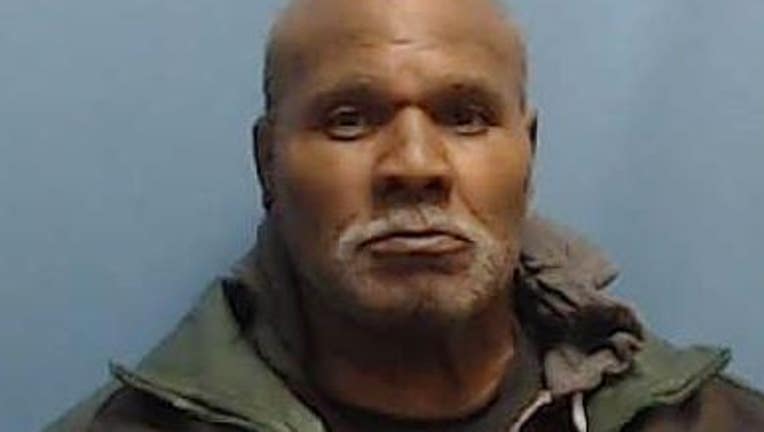 MILWAUKEE - A Silver Alert has been canceled for a missing Milwaukee man last seen at the Milwaukee VA Medical Center Monday, Nov. 22. Marvin Britton, 72, has been found safe.

There was concern after Britton was last seen entering a gray van, exiting the property with the assistance of a female.

Kyle Rittenhouse says in a new interview with FOX News that he's "not a racist person" and supports the Black Lives Matter movement.

Memorials have formed in downtown Waukesha after the tragedy during the Waukesha Christmas Parade. The driver of an SUV plowed into the parade, killing five and injuring 48.