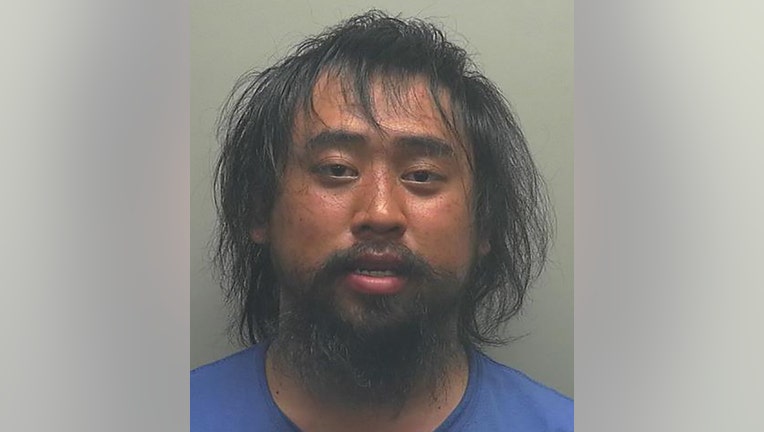 SHEBOYGAN, Wis. - A man is charged with arson, among other crimes, after allegedly setting a Sheboygan church fire Tuesday, March 22.

Prosecutors say Toufong Lee, 32, admitted to trying to start the fire and said he "hates Jesus."

A church staffer told police, according to a criminal complaint, that she unlocked the doors around 8 a.m. At around 8:30 a.m. or 8:45 a.m., she said she found gas cans near the kitchen and burn marks on the cabinets and floors.

Surveillance footage showed a suspect, since identified as Lee, in a Jeep in the church parking lot around 8:40 a.m. The complaint states officers later acquired pictures of a similar looking Jeep in a Walmart parking lot and a man carrying three gas cans similar to those left at the church. Footage from a gas station showed the same man filling the gas cans that had been purchased at Walmart.

According to the complaint, Lee admitted to buying the gas cans, filling them with gas and going to the church to intentionally start a fire. He said that he "hates Jesus" and targeted the church because he saw a reference to Jesus on the church's marquee. 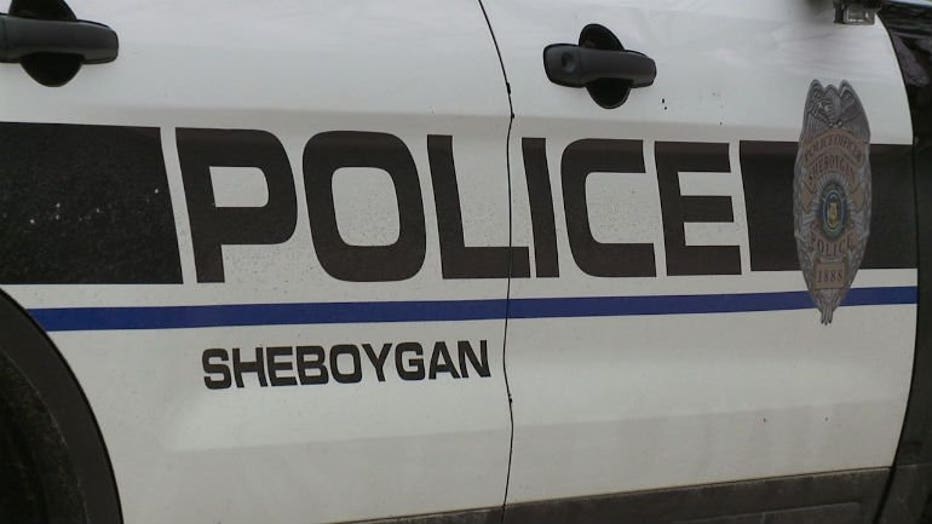 Lee said it was his intent to empty the gas cans in the kitchen and light the gas stove in hopes of blowing up the building, the complaint states. He said he was splashing gasoline on the stove when something started the fire. He then panicked, left the gas cans behind and ran out of the building.

Per the complaint, Lee said that he was "glad he did not hurt or kill anyone," but was "disappointed" that the fire had apparently gone out right away.

Two people are dead following a shooting in the Town of Richmond in Shawano County, deputies say.

Two Milwaukee men are charged in connection to a shooting and head-on crash that began with an incident near 77th and Townsend on March 20.

Wisconsin's Most Wanted: James Coleman sought by US Marshals