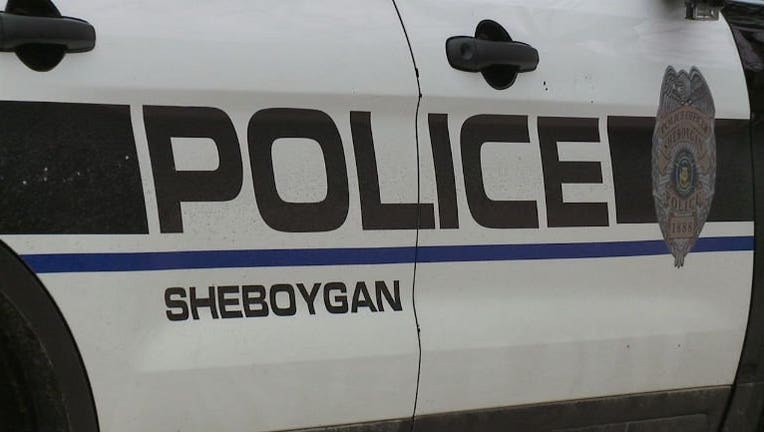 According to the Sheboygan Police Department, officers were called to the church near 12th and Washington. There, they found gas containers and evidence that someone had started a fire in the church's kitchen.

No one was injured, police said, but the kitchen had minor fire damage.

Charges of arson will be referred to the district attorney's office.

The Sheboygan County Sheriff's Office says a truck pulling a cattle hauler jackknifed on Tuesday, March 22 – and struck a guardrail – leading to the death of several cows.