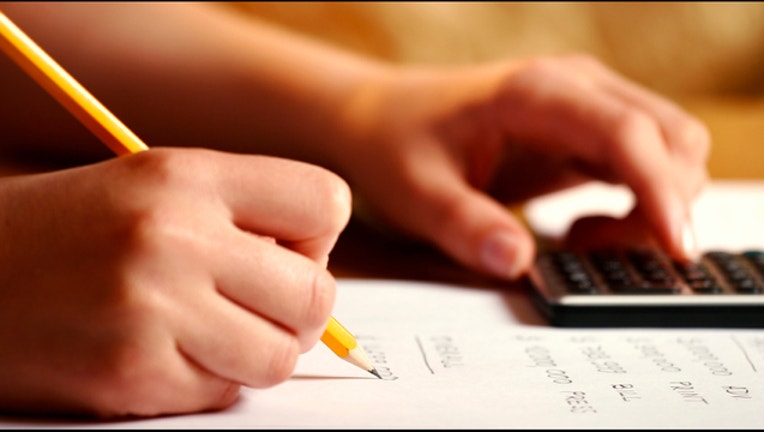 SHEBOYGAN, Wis. - The Sheboygan Area School District on Tuesday night, March 23 laid out plans to help students catch up after a year of "pandemic learning."

There will be expanded in-person summer school, testing early next school year, and more mental and emotional screening and support for students.

Other plans for next year include -- intervention blocks during the school day to give students more personalized help, a new math curriculum, and additional after-school support.

MPS board approves amended plan to return to in-person learning

After more than seven hours of debate, the Milwaukee Public Schools Board voted to approve an amended timeline for kids to return to in-person learning.

More Native Americans are getting vaccinated in Wisconsin than ever before.