Several fines for Serb Hall after rally shut down

It was an ugly series of events outside Serb Hall Saturday afternoon, as a representative of the event space took the mic, asking people to take a seat.

MILWAUKEE - The owners of an event space that held a rally supporting President Donald Trump Saturday, Nov. 14 are now facing hefty fines.
That rally had a messy ending, with a man shoved to the ground, and it was all caught on camera. A day later, seemingly no one wanted to talk about the controversy. 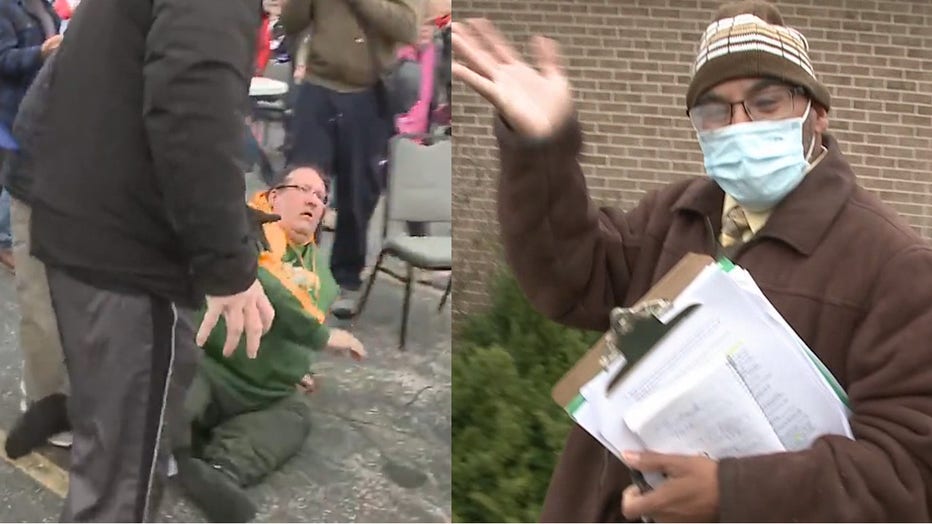 Man shoved to the ground during pro-Trump rally at Serb Hall, health inspector at rally

FOX6 News got a lot of "no comment" responses Sunday from event organizers and from the man who was pushed.
FOX6's photojournalist captured the altercation at Saturday's rally at Serb Hall. 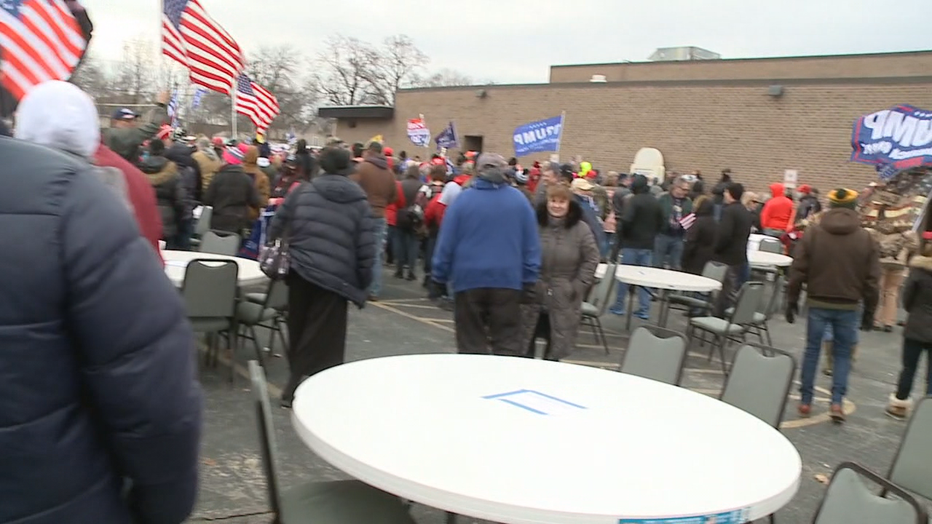 It was an ugly series of events outside Serb Hall Saturday afternoon, as a representative of the event space took the mic, asking people to take a seat. Protesters tore the microphone from his hands, shoving him to the ground.

This was the second pro-Trump "Defend Your Vote Rally" in as many weekends, drawing about a thousand people and the ire of the Milwaukee Health Department. Inspectors showed up to the event, hitting Serb Hall with several $500 tickets for violating pandemic rules. The rally moved from Serb Hall to the streets, where attendees clashed with counter-protesters. 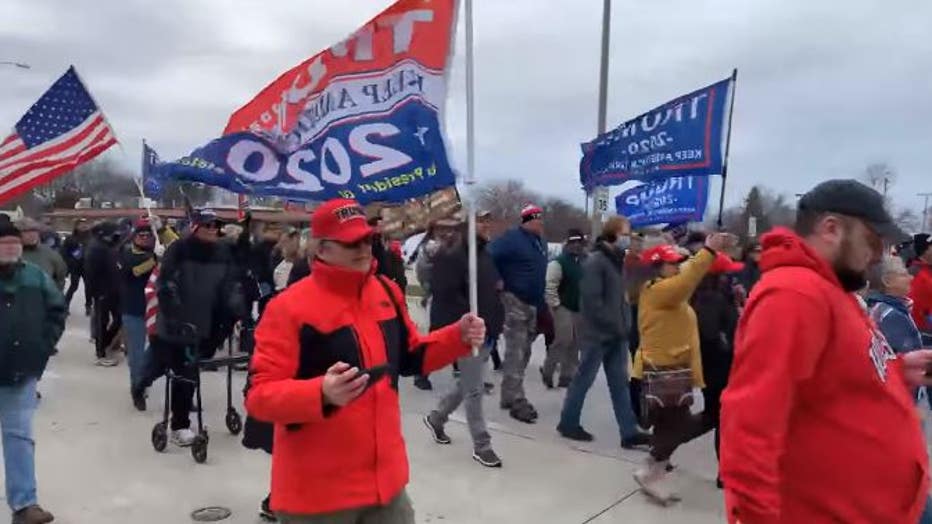 The rally that caused turmoil is now costing the owners.

A health inspector was also shoved to the ground and injured. Health officials said for a political event, the maximum capacity is 100 and people must be seated wearing a mask if it's held at a bar or restaurant.