MILWAUKEE - The U.S. Supreme Court's decision to overturn Roe v. Wade brought out a range of emotions from people across the country Friday, June 24.

In Milwaukee, demonstrators went downtown to make their opinions known. Red Arrow Park filled with people and a clear message – fighting the court's decision and what it means for abortion rights.

"I feel like they haven’t been listening to women. If Ruth Bader Ginsberg were here, what would she have to say?" said Sommer Finn.

To get others to listen, protestors are making noise.

"It’s not even just about us. It’s about our daughters that we might choose to have in the future," Delaney Holzer said. 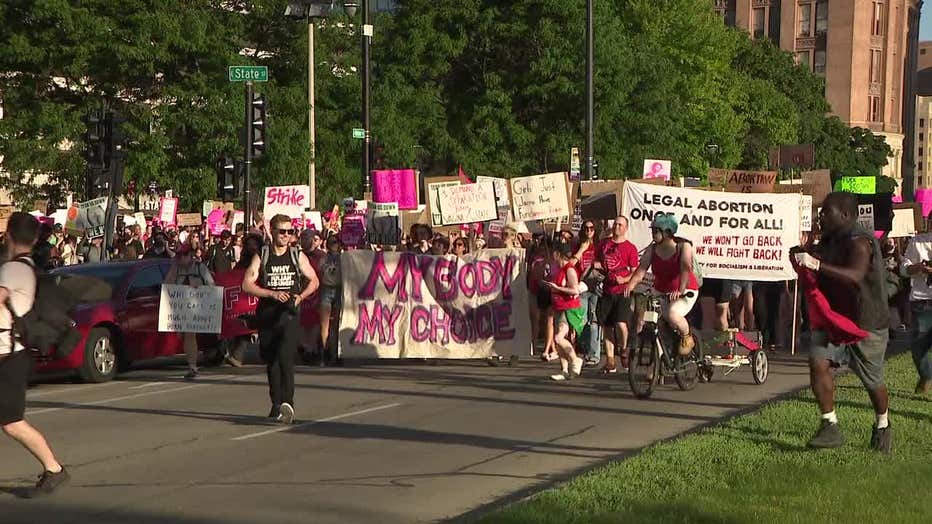 "Rape, incest, I mean that’s disgusting that we would have to put young girls through that," said Melissa Pallin. "Where are all these people who care so much about these unborn babies when the child is born?"

"It hit everyone in the stomach like a wrecking ball," Rev. Robin Kullick said.

These women said rallying against the Supreme Court's decision to overturn Roe v. Wade was never a question.

"It is war on anyone who has a uterus," said Maera Zawacki. "This is a landslide that is going to subjugate people, and we’re not going to stand for it."

As crowds stood in Red Arrow Park and brought their message to the streets, elsewhere, proponents of the court's decision said they are finally being heard.

"This is a decision we have been working for and hoping for, for decades," Gracie Skogman, Wisconsin Right to Life legislative director, said. "It’s a very exciting day for us." 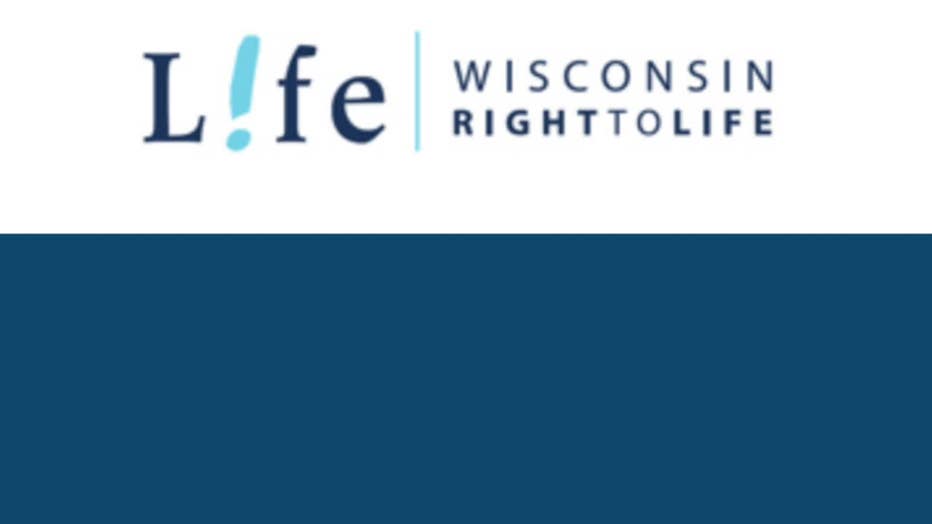 "We are not in favor of adding a rape or incest exception to the law. We believe abortion is not the solution for those heartbreaking cases," said Skogman.

Protesters said they will keep demonstrating until others listen and take action.

A protest also formed at Humboldt Park in Milwaukee's Bay View neighborhood Friday. And rallies are planned for Saturday, too, including an event starting at South Shore Park at noon and another at the city of South Milwaukee Courthouse, according to this website.