Wisconsin has a unique connection to Roe v. Wade, the U.S. Supreme Court decision on abortion that could soon be struck down.

SHOREWOOD, Wis. - Wisconsin has a unique connection to Roe v. Wade, the U.S. Supreme Court decision on abortion that could soon be struck down.

Among the Shorewood High School class of 1942 was one student who went on to be one of two dissenting justices in Roe v. Wade – former Justice William Rehnquist.

It is something, though, that Marquette University Law School student Max Werner knows.

"We'll analayze his analysis, and our professor in the begining of the semester will be like: ‘Oh, by the way, did you know this guy was from Shorewood?’" Werner said. "The whole class is like, ‘What?’ Yeah, he's regularly coming up on Supreme Court decisions." 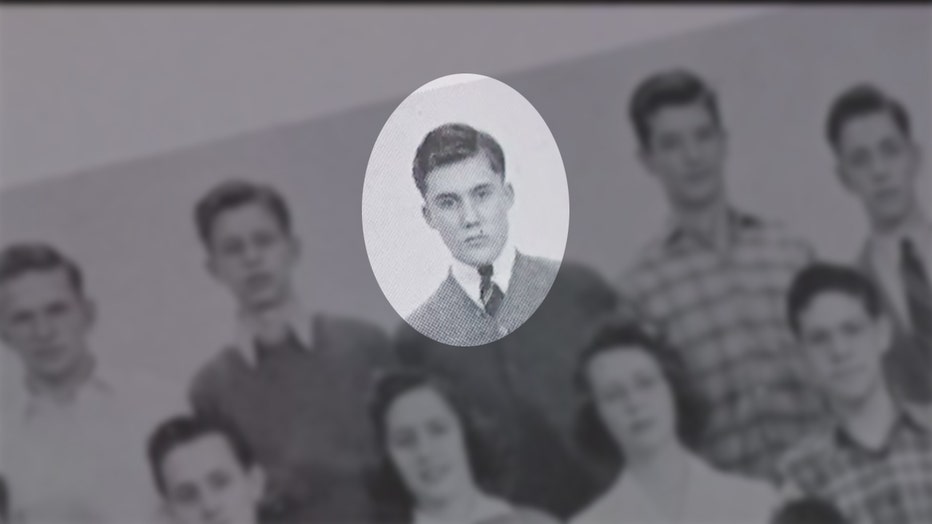 "Certainly in the dissent in Roe, Rehnquist took issue with the idea of what privacy was," said Marquette University Associate Professor of Law Ed Fallone. "He questioned what it meant to protect the right of privacy. And Justice Alito does seem to be trying to turn back the clock to those issues that Rehnquist expressed, but the court had moved on so much since the 1973 Roe decision."

Rehnquist's senior yearbook says he was on student council, hall monitors and student newspaper. He would make news, leading the U.S. Supreme Court as its chief justice.

"My wife and I were friends with the late Dorothy Hoffman, who dated William Rehnquist in high school," Fallone said. "I tell my students, they get the inside story from me, and I have it from a good source: He was not a very good dancer."

The Shorewood School District said when Rehnquist returned to his reunion in 1991 as the chief justice, he was introduced as the former co-features editor of the school newspaper. He died in 2005.