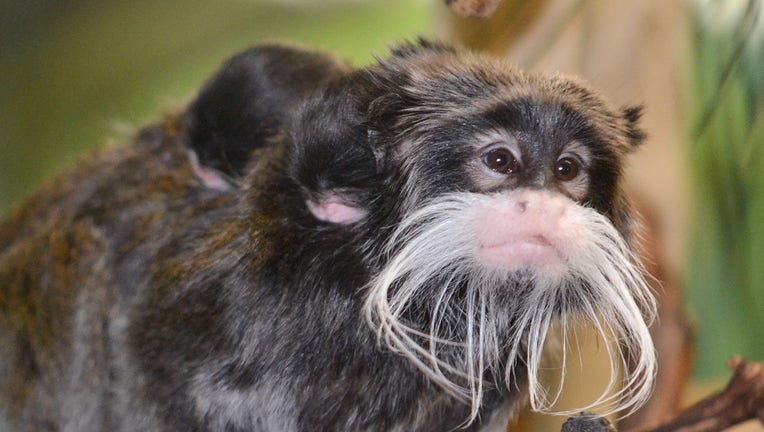 Born June 21, the most recent tamarins arrived nearly six months after another set of twins was born at the zoo on Dec. 22.

The zoo said it is a new record for the shortest interbirth interval at the Racine Zoo, but it is not uncommon for emperor tamarins.

The pregnancy and birth of the most recent twins ran smoothly and without issue for mother, Amelie, the zoo said. Amelie was also born at the Racine Zoo in 2017.

The newborn twins mark the seventh and eighth offspring of Amelie and her mate, Pitino, in less than four years. They also make a total of 16 emperor tamarins born at the Racine Zoo. 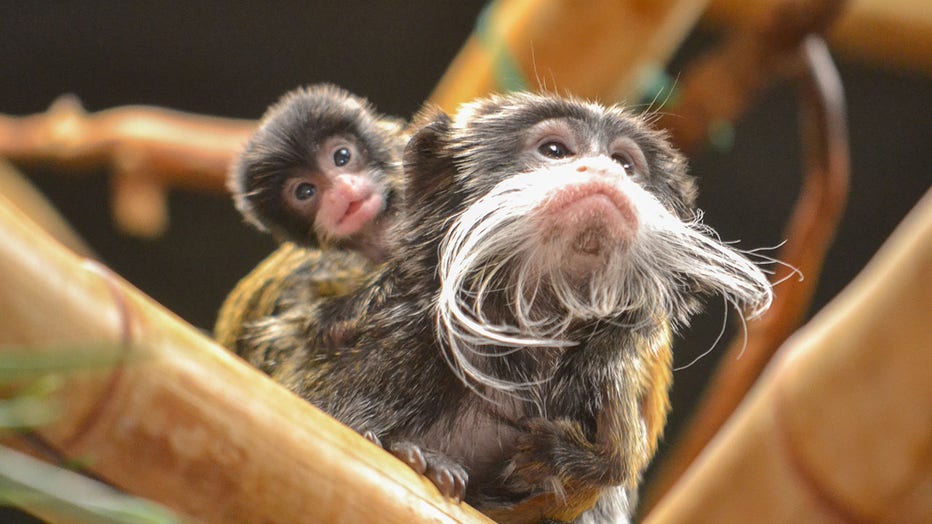 The twins are still small at barely two weeks old, and can be seen riding around on mom and dad’s backs – and sometimes the backs of their older sisters.

The family can be seen on exhibit in the zoo’s "Vanishing Kingdom" exhibit every day from 10 a.m. to 5 p.m., the zoo said.