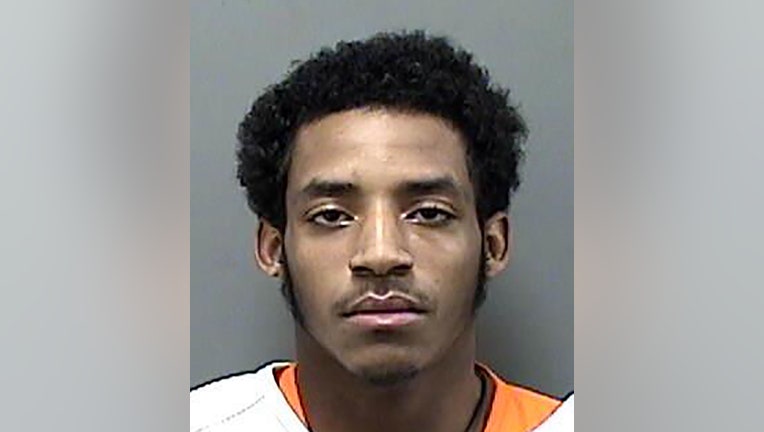 RACINE, Wis. - A Racine man is charged with attempted first-degree intentional homicide, among other charges, stemming from a July 18 altercation and shooting.

Prosecutors accuse 18-year-old Damarion Taylor of strangling the mother of his child, later shooting at a car that she, her father and their child was in.

Racine police were called to a shooting scene near Superior and Kewaunee around 5:45 p.m. There, the victim and her father flagged down officers and said Taylor brandished a handgun and started shooting at them before fleeing the area.

A criminal complaint states the victim had red marks and scratches on her neck and a bruise near the right side of her eye. She and Taylor had a 1-year-old son together, and said she had dropped the boy off with Taylor that day, so she could go to work.

While she was at work, according to the complaint, the victim said it "appeared" Taylor did not want to watch the child; he was texting to come get the child with messages that "escalated and became violent in nature." At one point, the victim said, Taylor said he'd "shoot up her mom's house and kill her mom." 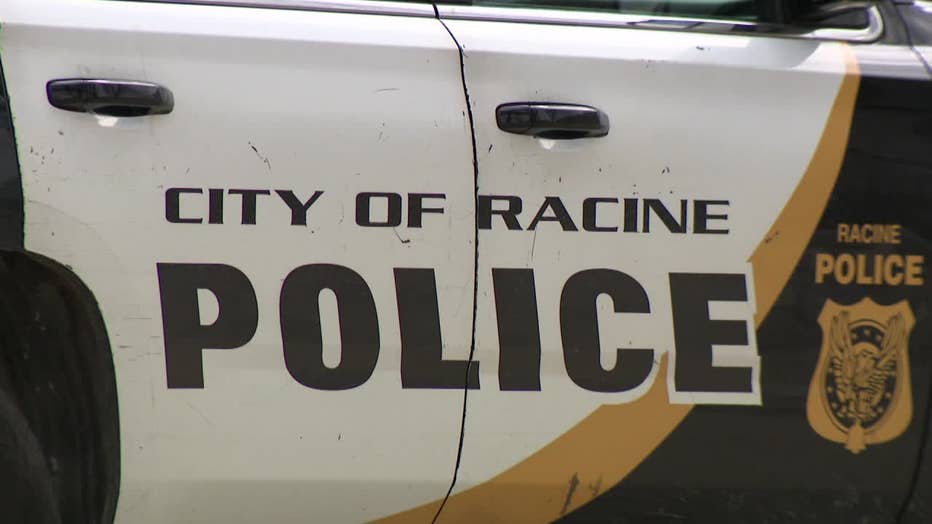 The victim went to get the boy and said Taylor saw her and closed the door after she knocked. She then threatened to call police if he did not give her the child. At that point, the complaint states, Taylor opened the door, grabbed the victim and started choking her. Part of the incident was recorded on the victim's phone, the video showing Taylor grab her and say "I will kill you (expletive)." The child could be heard crying in the background, police said.

After getting free, the victim said Taylor punched her in the face. The victim's dad, who had given her a ride there, saw and got out of their car and started to fight Taylor, the complaint states. The father told police he hit Taylor "multiple times" with a metal pipe. During the altercation, Taylor said he was "going to get a gun and shoot" them.

The victim, her father and her child left the scene but turned back. Near Lincoln and Barker, the complaint states, Taylor pointed a gun at their car and began shooting. The car was not hit; however, a house across the street was hit. No one was hurt, and officers found four bullet casings at the scene.

A witness told police he saw a male fire shots and flee east on Kewaunee. He said he recognized the shooter as the father of the victim's child, but did not know their names.

In all, Taylor is charged with 17 total counts: