RACINE COUNTY, Wis. - A 41-year-old Milwaukee man was arrested in Racine County early Sunday, April 3 after leading deputies on a brief pursuit. The accused is Kimanzi McCray – and he faces the following criminal counts: 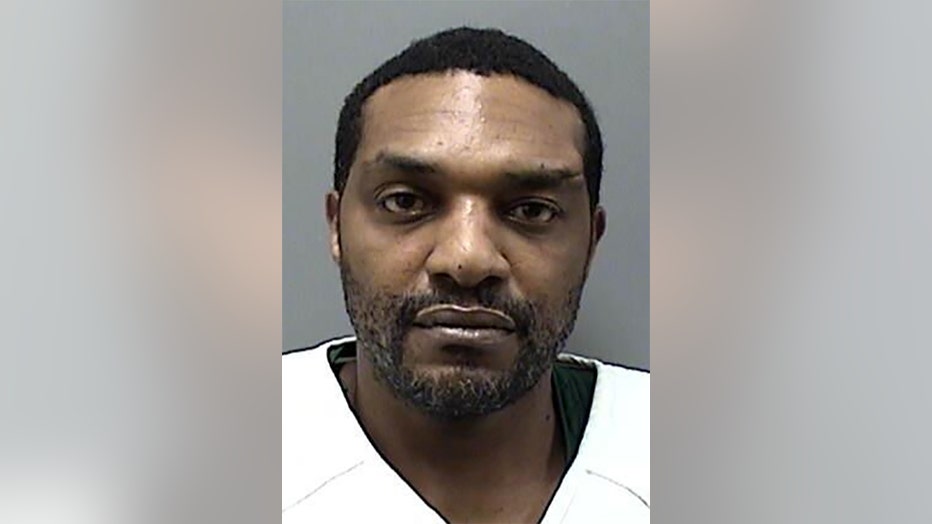 A news release says around 12:30 a.m. Sunday, a deputy spotted an SUV deviating from its lane on southbound I-94/41 approaching State Highway 20. The deputy initiated a traffic stop. The vehicle slowed, but did not stop. 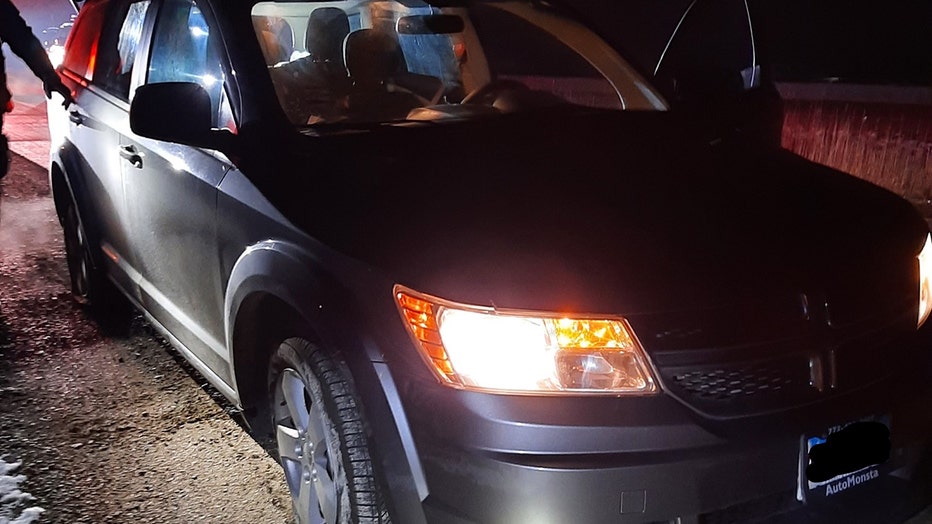 The driver of the SUV exited I-94/41 at State Highway 20. As he did so, officials say the driver tossed a baggie out of the window – and continued to get back onto I-94/41 northbound.

The release says the SUV continued north, failing to yield to the fully marked squad. It was traveling between 45 and 58 miles per hour on the interstate (speed limit 70 m.p.h.) until it drove over spike strips deployed by a deputy that was near County Highway K. The spike strips successfully deflated all four tires on the SUV, causing the operator to pull over on the off-ramp. The driver, identified as McCray, was arrested without incident.

Deputies recovered the baggie that was thrown from the SUV. It contained multicolored pills and powder that tested positive for the presence of methamphetamine/MDMA (ecstasy). 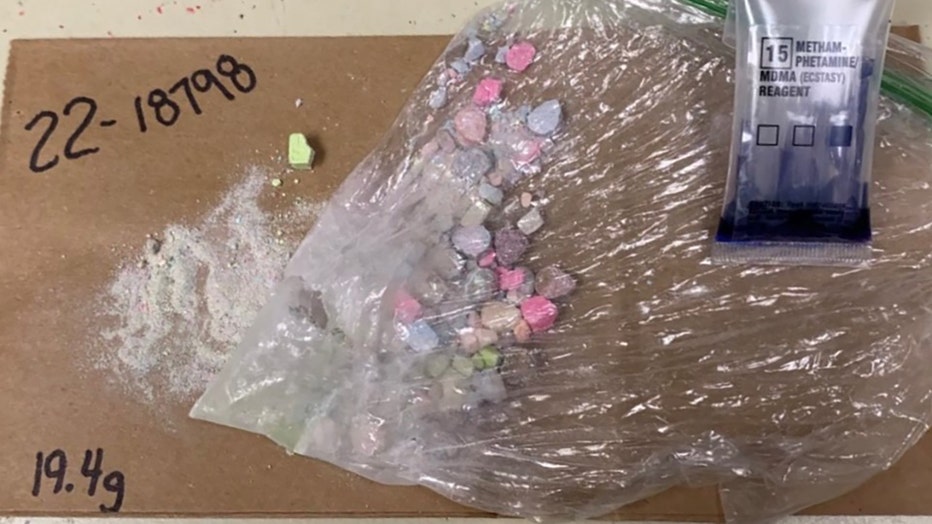 Racine County officials say the driver is expected to be charged with fleeing and eluding, operating while impaired 2nd, operating while revoked – alcohol related, possession of MDMA, and a probation hold.

Slinger 4th OWI arrest; woman pulled over on I-41 in Washington County

A Slinger woman was arrested for operating under the influence on Wednesday, March 30. If convicted, it would be her fourth such offense.