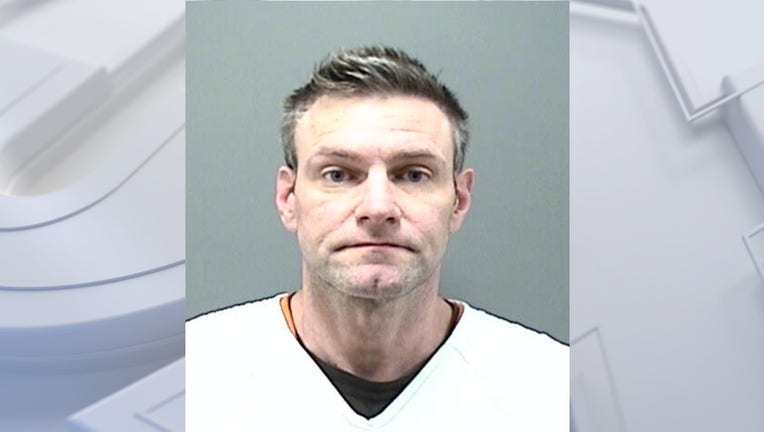 Donald Vanderbloomen, 42, pleaded guilty in October 2022 to two counts of possession of child pornography and one count of cocaine possession. Seventeen other charges were dismissed as part of a plea deal.

According to authorities, the Racine County Sheriff’s Office Internet Crimes Against Children Unit conducted a search warrant at a Caledonia home on May 27, 2021.

During the search, investigators found numerous computers and computer storage devices in a locked office. Anabolic steroids, cocaine and prescription drugs not belonging to Vanderbloomen were also found.

Investigators later found a hidden laptop and cellphone in the home's attic insulation. A forensic examination of the devices uncovered a large quantity of child pornography in Vanderbloomen’s possession.

In addition to prison time, Vanderbloomen was sentenced to eight years of extended supervision.