Three people were shot following a large disturbance inside a bar that spilled outside near 3rd and Main in Racine early Sunday.

RACINE, Wis. - Three people were shot and wounded following a large disturbance inside a bar that spilled outside near 3rd and Main in Racine early Sunday, Aug. 28. 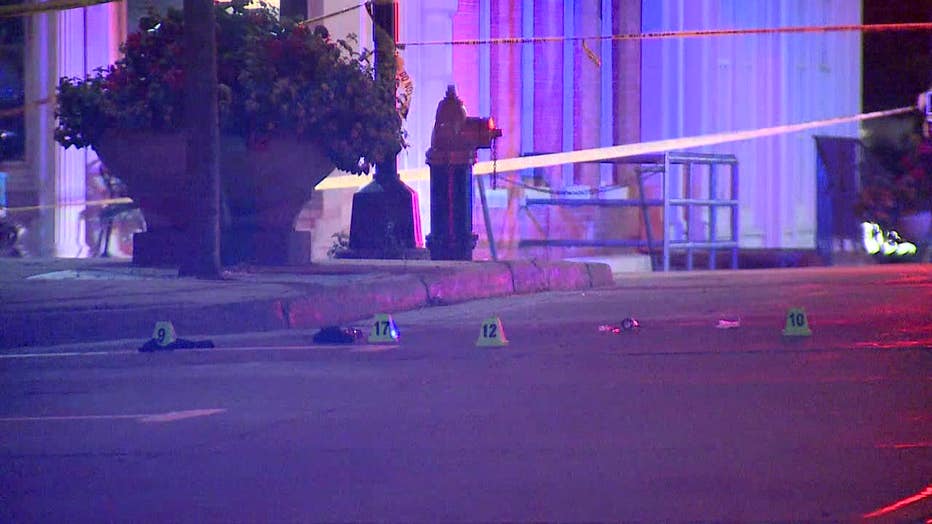 Police investigation at 3rd and Main in Racine

In a separate incident, officers responded to Ascension Hospital just after 10 p.m. Saturday in reference to a man who showed up with a gunshot wound. The officers learned the victim was shot near Washington Avenue and Indiana Street in Racine – and was brought to the emergency room by a friend.

Officials say there are no suspects in custody in reference to any of these shootings. 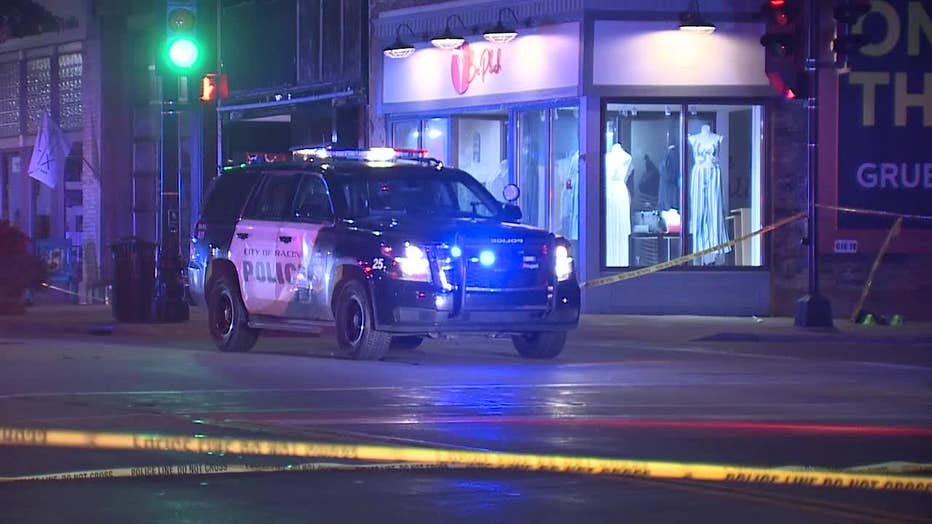 Police investigation at 3rd and Main in Racine