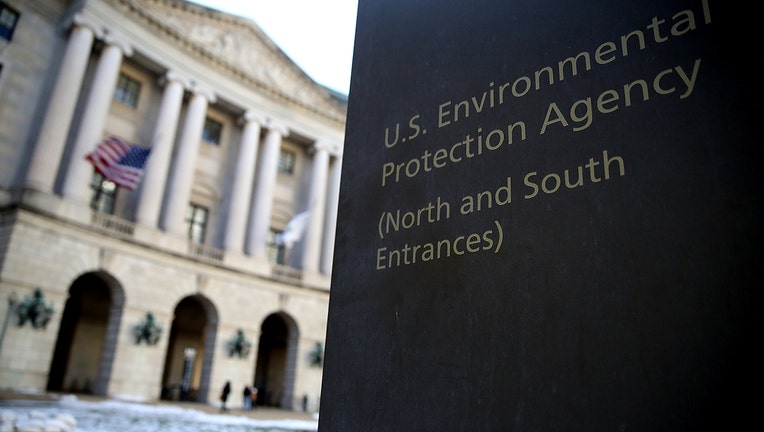 North Carolina - President-elect Joe Biden on Thursday offered the leadership of the Environmental Protection Agency to Michael S. Regan, a North Carolina regulator who has made a name pursuing cleanups of industrial toxins and helping low-income and minority communities hit hardest by pollution.

Biden's selection of Regan, who leads his state's environmental agency, was confirmed by two people familiar with the selection process. They were not authorized the discuss the matter publicly before the official announcement and spoke on condition of anonymity.

Regan became environmental chief in North Carolina in 2017. North Carolina Gov. Roy Cooper, who hired Regan then, told The Associated Press this week that Regan was "a consensus builder and a fierce protector of the environment."

In North Carolina, Regan led the negotiations that resulted in the clean-up of the Cape Fear River, which has been dangerously contaminated by PFAS industrial compounds from a chemical plant. He negotiated what North Carolina says was the largest cleanup agreement for toxic coal ash, with Duke Energy.

Regan also created North Carolina’s Environmental Justice and Equity Advisory Board, to help the low-income and minority communities that suffer disproportionate exposure to harmful pollutants from refineries, factories and freeways.

Regan previously spent almost a decade at the federal EPA, including managing a national program for air-pollution issues.

His past jobs included serving as an associate vice president for climate and energy issues at the Environmental Defense Fund advocacy group and as head of his own environmental and energy consulting firm.

California clean-air regulator Mary Nichols, who earlier had been considered the front-runner for the job, had faced increasing objections from progressive groups. They said Nichols had not done enough to address the disproportionate harm low-income and minority communities face from living next to oil and gas installations, factories and freeways.

Regan, who is Black, has a bachelor’s degree from the North Carolina Agricultural and Technical State University,

a historically Black university, and a master’s from George Washington University.