Authorities say the woman, eight days from her due date, was stabbed to death by father to her unborn child.

RACINE, Wis. - A pregnant Racine woman was killed just eight days from her due date. Friday, police say the man who killed her is behind bars.

After eight months, Vanessa Anderson's sisters and daughters told FOX6 News they are now breathing a sigh of relief – but their pain still lingers.

"She tried her hardest to take care of me and my sister," said Lanyah Anderson, the victim's oldest daughter.

The 31-year-old mother of two was just eight days away from being a mother of three.

"I can't even articulate even trying to fathom that my sister was taken in such a heinous way," Lashunda Anderson, the victim's older sister, said. 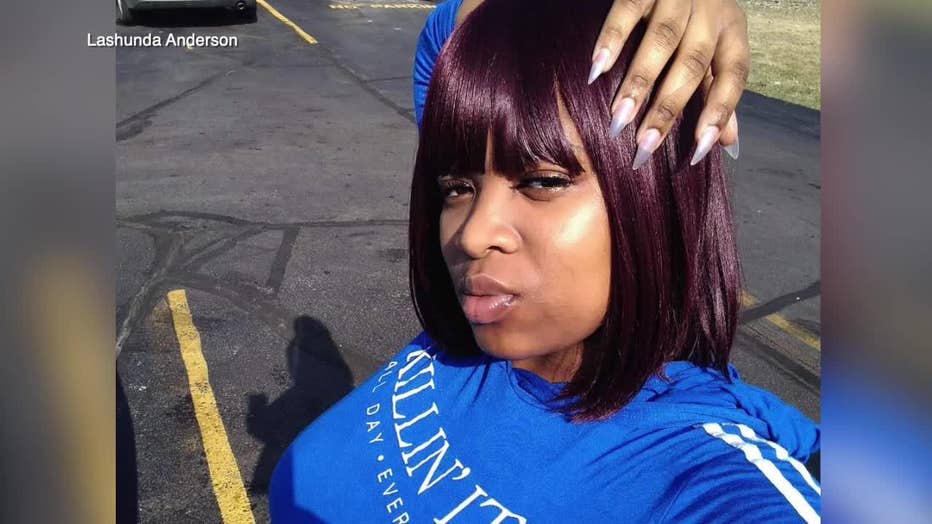 In October 2021, Racine police say Anderson and her unborn child were stabbed to death inside her home by the father – William Bunch.

"To kill his own child and baby mama, that's really coldhearted because he had a really beautiful daughter," said Lanyah.

"I want him to feel how this feels," Javah Anderson, the victim's youngest child, said.

Bunch was arrested Friday, June 24 and charged with two counts of first-degree homicide. Police said Bunch is married to another woman and did not want Vanessa Anderson to have his baby.

A criminal complaint states Bunch was "evasive" and "nervous" when speaking to police and said he "didn't have anything to do" with Vanessa Anderson's death while "sweating profusely" and breathing heavily. 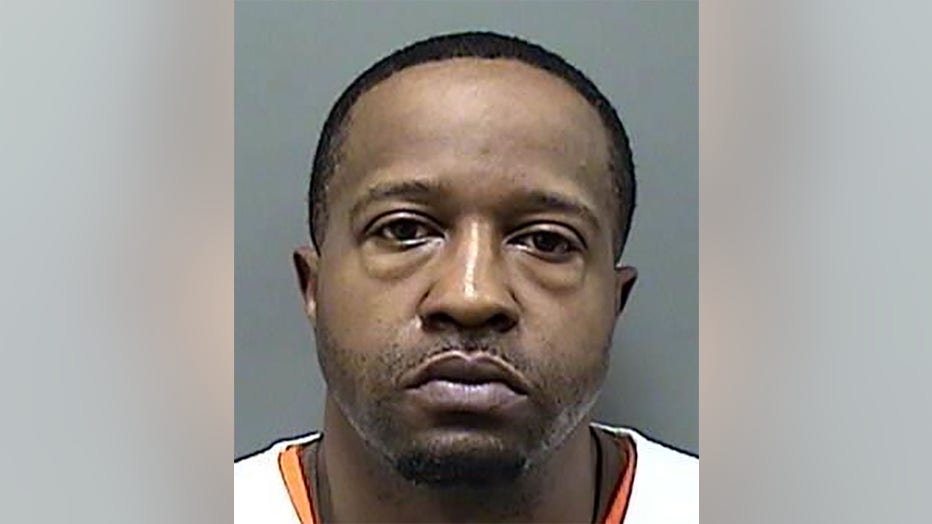 "All of us are thankful that he's caught, that he wouldn't be able to do that to another woman," Lashunda said.

Anderson's family said they are relieved charges are filed, but there is no closure on how deeply it hurts. The mother-daughter bond will never be broken.

"She even told us we could come to the hospital to see our sister when she was going to be born, and I was so excited for that," said Lanyah.

If convicted, Bunch faces life in prison. He is scheduled to appear in court next week.