The family of a homicide victim in Racine tells FOX6 News she was eight days from giving birth to her third child, who also died. Now, loved ones are hoping for justice.

RACINE, Wis. - The family of a homicide victim in Racine tells FOX6 News she was eight days from giving birth to her third child, who also died. Now, loved ones are hoping for justice.

Police haven't said how Vanessa Anderson, 31, was killed. She was found dead Friday, Oct. 8 inside an apartment. Family says she was stabbed to death inside her home, and they hope whoever's responsible is held accountable.

"We would talk. We would share our food recipes. We would just…we really did in that moment," said Lashunda Anderson. 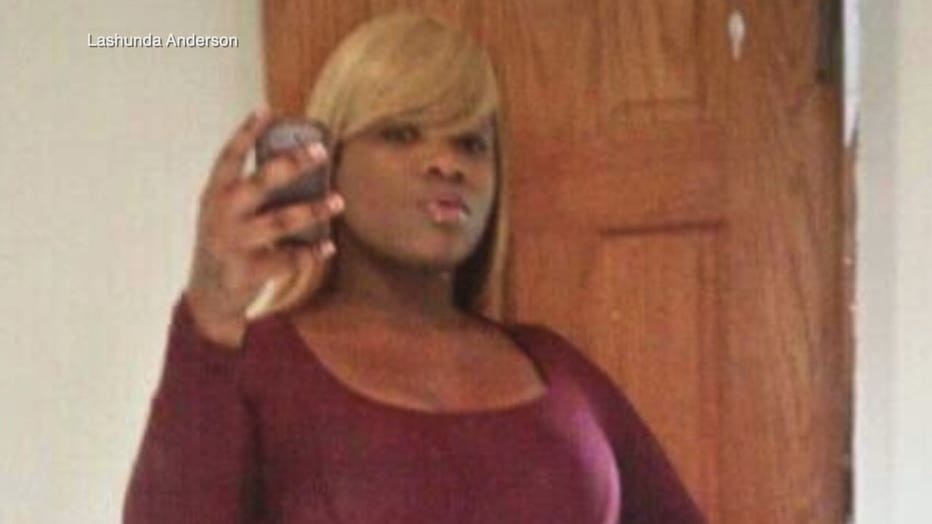 Behind tears Sunday afternoon, Oct. 10, Lashunda Anderson said the pain is powerful now that her younger sister is gone.

"I can't describe it because it hurts so bad," said Anderson.

Just after 5 p.m. Friday, Racine police say they took a call of a woman found dead inside an apartment on Dr. MLK Jr. Drive near the intersection with Saint Patrick Street. Police didn't identify the victim but said they were investigating her death as a homicide.

On Sunday, Lashunda Anderson told FOX6 News her sister's landlord found her stabbed to death inside her home. 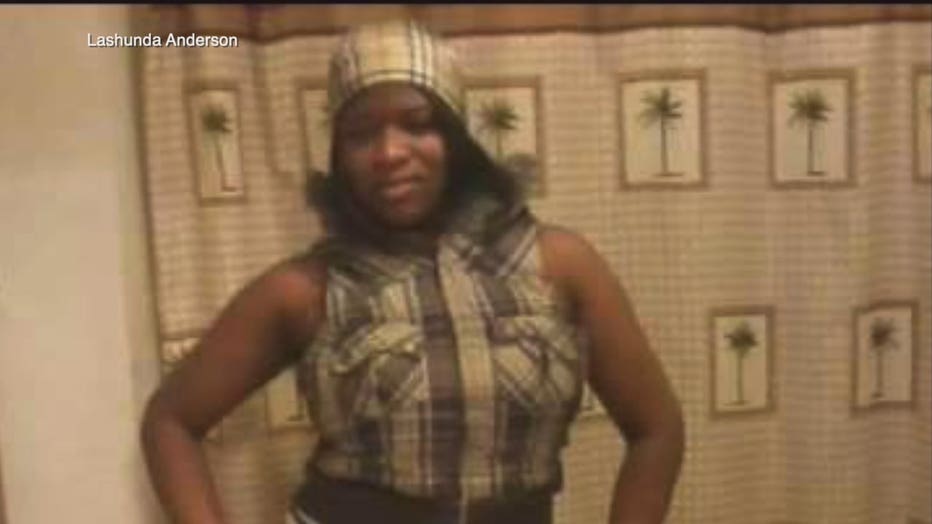 "She was in her apartment naked, and then he said it was blood everywhere," said Anderson.

She said Vanessa was just over a week away from giving birth to her third child, who also died, Lashunda said. She now hopes whoever's responsible for her sister's death will be held accountable. 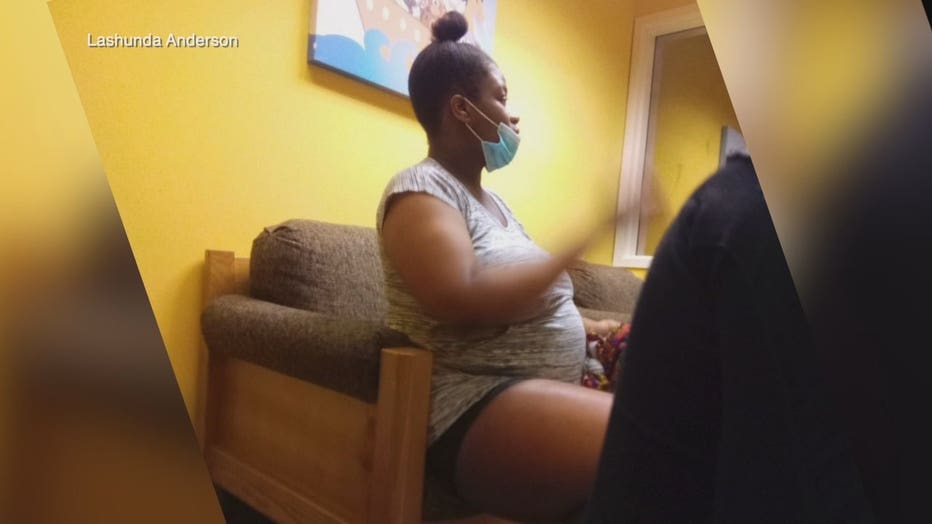 The family says they believe they know who did this.

If you have any information on what happened, you're asked to call Racine police right away.

A Milwaukee man, 22, was shot and killed near 17th and North.

Two Milwaukee men were hurt in separate shootings Sunday afternoon, Oct. 10 within about an hour of each other.