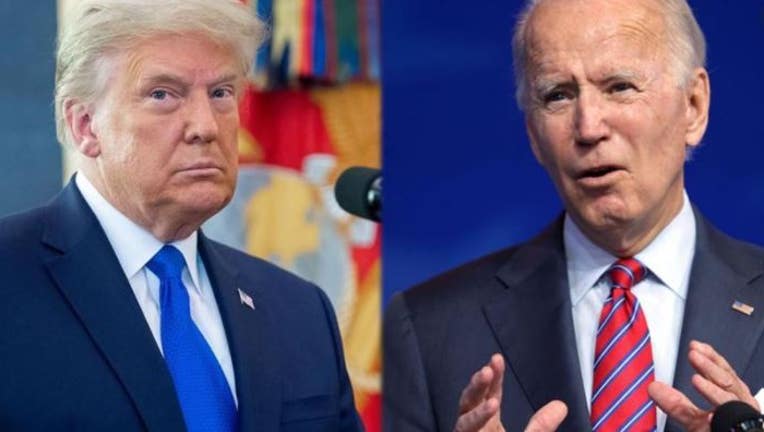 Wednesday's inauguration of President Biden brought a formal close to the 2020 election cycle, but even with campaign season now in the rearview mirror, there's no end to political advertising.

According to AdImpact, a leading national ad tracking firm, $2.1 million was spent on political ads last week, with another $2.1 million dished out so far this week.

The biggest spender so far this week is Science Moms, a new nonpartisan group of climate scientists and mothers who’ve launched an overall $10 million campaign to engage, educate and empower mothers to do something about climate change. The group is going up with ads in states where the effects of climate change are already being felt, including Arizona, North Carolina and Wisconsin.

Last week the top spender was the anti-Trump Republican super PAC The Lincoln Project, which went up with commercials targeting Sens. Ted Cruz of Texas and Josh Hawley of Missouri and House Minority Leader Kevin McCarthy for their push during the Jan. 6 joint session of Congress to contest Biden’s Electoral College victory over President Trump.

"We live in a world of endless campaigning, which is reflected in political advertising from local energy issues in Maine, to environmental protection advocacy in Arizona, and attacks against House Republicans for supporting President Trump," AdImpact account manager Ben Taber told FOX Business.

While political advertising continues, the size and frequency of the ad buys have obviously diminished from last year.

The 2020 election cycle smashed all ad spending records. Total advertising spending over the two-year campaign cycle reached a record-shattering $8.48 billion, according to figures provided by AdImpact. And another $500 million was shelled out to run ads in the two-month-long twin Senate runoff election campaigns in Georgia, where the Senate majority was up for grabs.