Family mourns victim of double homicide near 35th and Hampton

A memorial for the 23-year-old man -- identified by family as Kenyatta ''Kennie Lu'' Cox -- was held Saturday night, hours after he was killed.

MILWAUKEE - After the deadliest year on record, Milwaukee recorded its first two homicide deaths of the new year on Saturday, Jan. 2; police are investigating a shooting that left two people dead near 35th and Hampton just before 12:30 a.m.

A 23-year-old man and a 22-year-old female both sustained multiple gunshots while they were sitting in a parked car. The two were pronounced dead at the scene.

A memorial for the 23-year-old man -- identified by family as Kenyatta "Kennie Lu" Cox -- was held Saturday night, hours after he was killed.

"If somebody knows what happened, I would want them to come out and tell us what happened. To be able to speak out about what happened because nobody deserved this," said Nayla Delarosa, Cox's cousin. 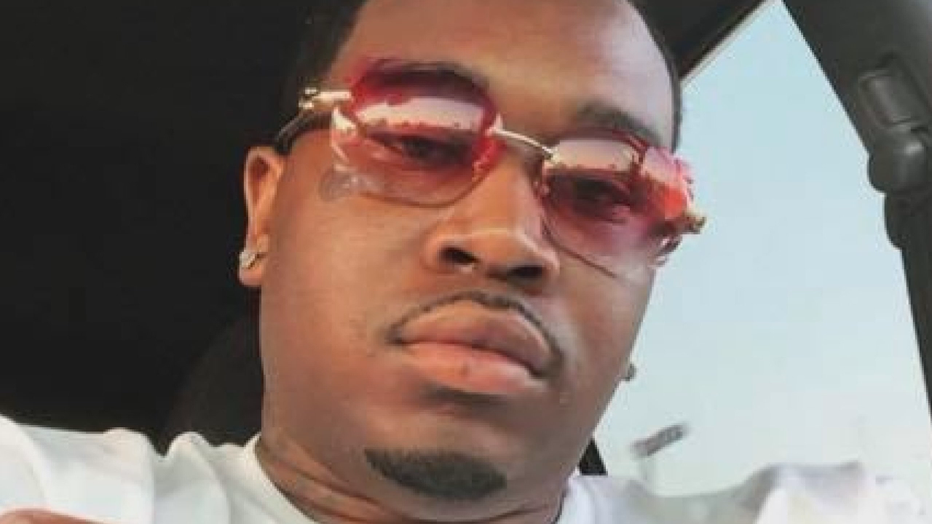 A memorial of balloons, candles and posters with well wishes and photos grew in the snow along Hampton Avenue near the scene of the deadly shooting. Family remembers Cox, an aspiring rapper, as sweet and inspiring.

"I don't think I could ever find a way to think of why somebody would want to hurt him," Delarosa said. 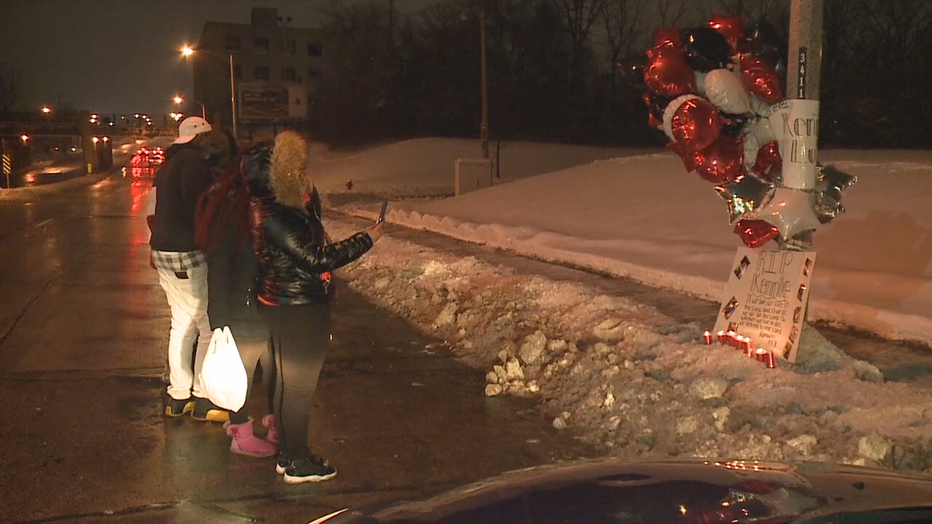 Taranda Westmoreland, Cox's cousin, said she awoke to a phone call from her daughter at 4 a.m. In the hours that passed, she is still in a sense of disbelief that the kid she watched grow up was taken by violence.

"Put these guns up. It's not worth killing. We don't need it. It's young people that's dying, and it's just sad," Westmoreland said. 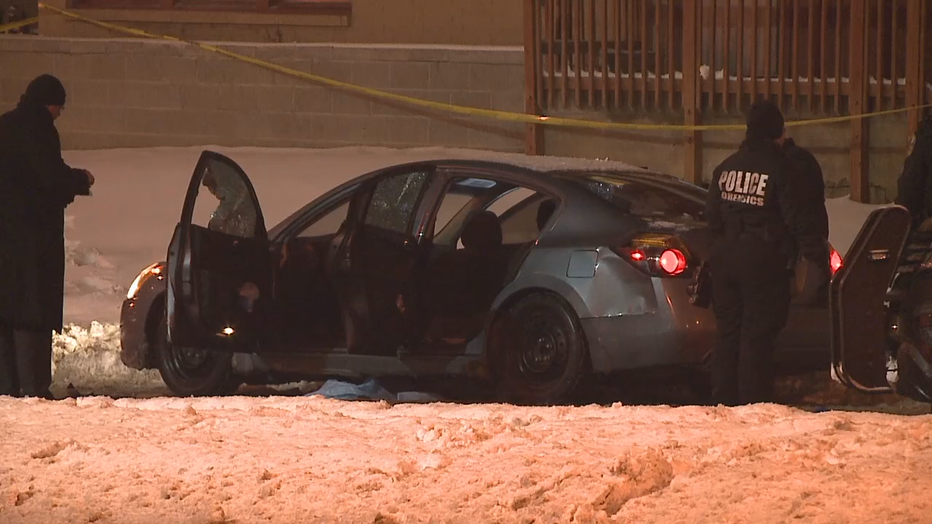 Scene of double homicide near 35th and Hampton

The 22-year-old woman killed in the shooting has not yet been identified.

Police are still searching for a motive and a suspect.

MPD: 6 shot, wounded in separate incidents in Milwaukee, no arrests made

The victim was taken to the hospital with life-threatening injuries.