"We are referring all of our abortion patients out of state for care." said Tanya Atkinson, Planned Parenthood of Wisconsin president and CEO.

Abortion remains legal in Illinois, but doctors in Wisconsin halted the procedure while courts determine whether the state’s 1849 law banning most abortions stands. 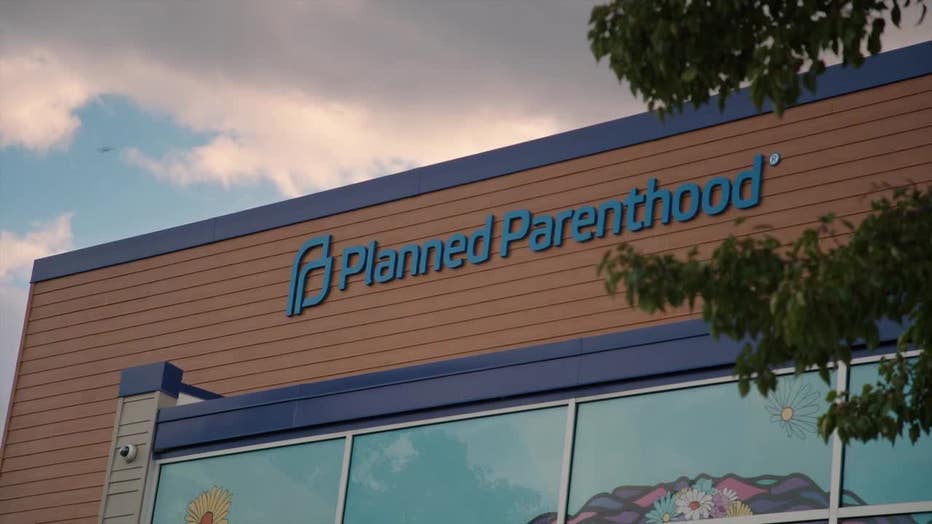 Illinois centers have seen a tenfold increase in patients since the U.S. Supreme Court stripped away women’s constitutional protections for abortion on June 24, Planned Parenthood of Illinois president and CEO Jennifer Welch said.

"We expected that Wisconsin would cease access to abortion care as soon as Roe fell. We were prepared to give Wisconsin patients the care they needed," Welch said. 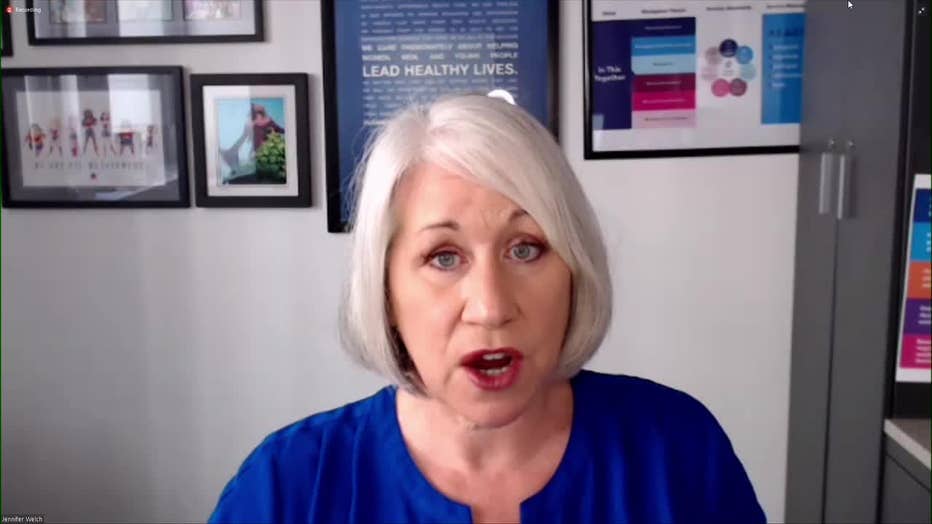 A big change for Planned Parenthood is an enhanced patient navigation team that will organize transit to Illinois for abortions.

"Transportation is the number one need that we see at this point," Atkinson said. "Whether people need transportation support for a drive, or for a bus ticket or a train ticket, whatever it is really, we work to make that available to them."

In 2020, Planned Parenthood opened a new clinic in Waukegan, Illinois, just south of the Wisconsin border.

"We expected that Wisconsin would cease access to abortion care as soon as Roe fell," Welch said. 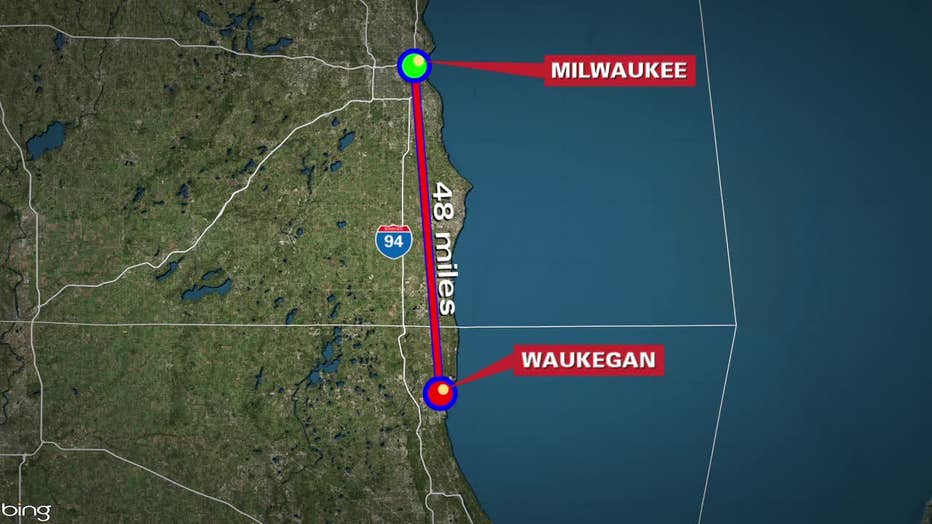 The organizations in Illinois and Wisconsin have always worked together, but the new partnership is unique in its scale and intensity, Welch said. Wisconsin medical professionals also are getting licensed in Illinois in record numbers so they can provide care for the rising tide of patients traveling to the southern neighbor.

"Providers didn’t have to get cross-licensed in such high numbers before," she said.

Dr. Allison Linton is a Wisconsin provider who became licensed in Illinois and will commute to deliver abortion care to patients. 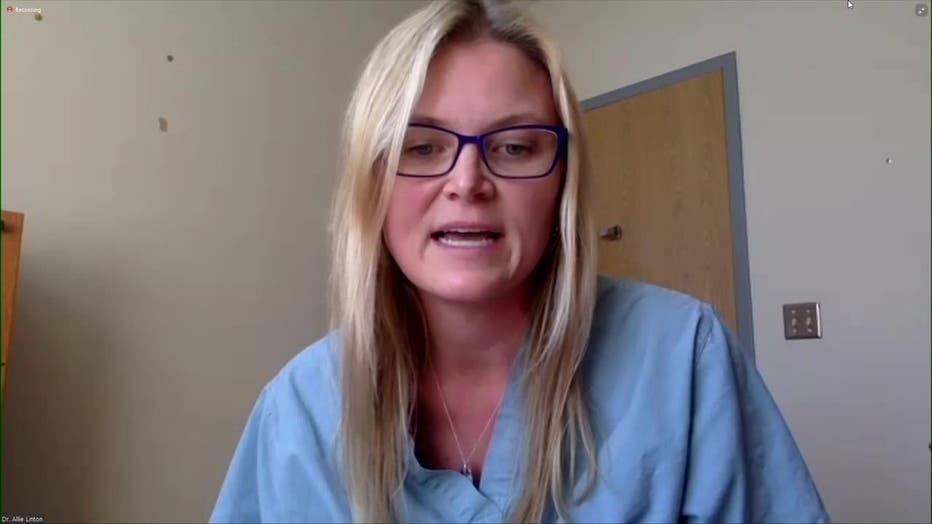 "Planned Parenthood believes that everyone should have the freedom and power to control their own bodies and lives and as a provider I’m doing all I can to achieve that vision." Linton said.

"To take all this energy and poor it into luring women across the state line for the sole purpose to kill an unborn baby is irreprehensible," said Julaine Appling, Wisconsin Family Action President.

Wisconsin Family Action is an organization that opposes abortion. They say they are emphasizing other options.

"We need to line that whole border down near Illinois with pregnancy care centers right here in Wisconsin. So before they cross into Illinois they see a sign that says ‘Pregnant looking for help?’ Right here. Arrow pointing down. They can walk into the doors of a pregnancy care center where they can find real help and real hope," Appling said. 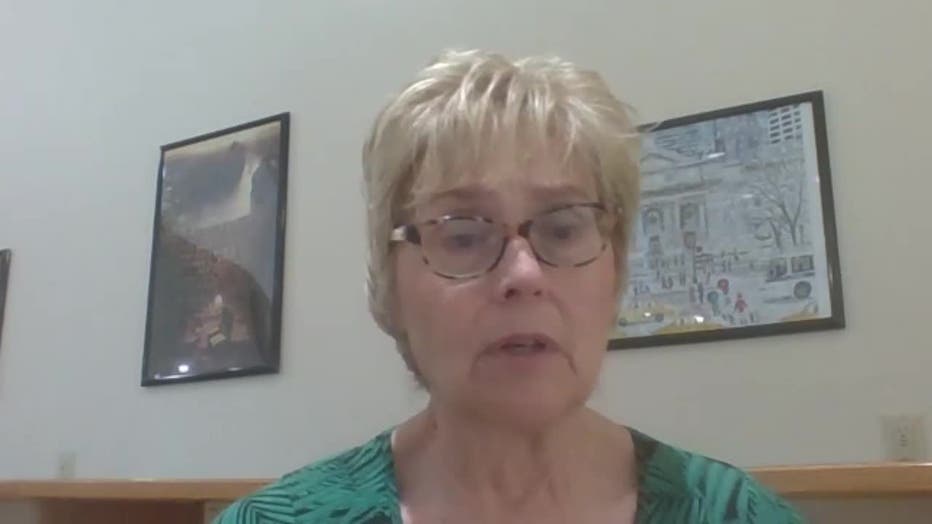 "It’s no surprise that Planned Parenthood of Wisconsin and Illinois are partnering to bring more women to Illinois so the abortion giant can profit from the deaths of their children," the organization said in a statement.