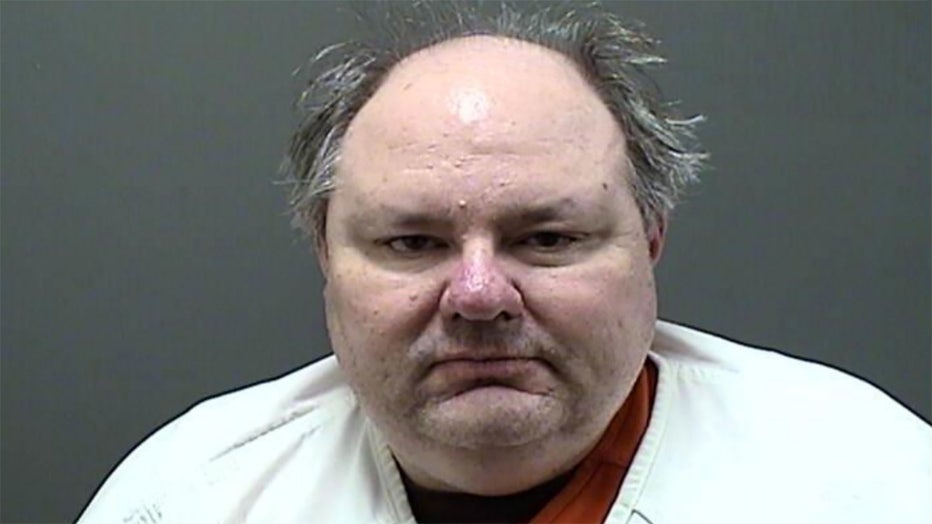 The accused is James Wicht – and he faces the following criminal counts:

The Waukesha County Sheriff’s Department assisted the Racine Police Department on Tuesday, Oct. 26 with the execution of a search warrant in Pewaukee. The investigation resulted in the arrest of Wicht for multiple charges involving sexual assault of a child.

Wicht made his initial appearance in Racine County court on Thursday, Oct. 28. Cash bond was set at $1 million, Wicht is due back in court for a preliminary hearing on Nov. 11.

When Kyle Rittenhouse goes on trial Monday for shooting three men during street protests in Wisconsin that followed the police shooting of Jacob Blake last summer, he'll argue that he fired in self-defense.

Joel Blake bound over for trial, arraignment set for Nov. 17

A Milwaukee man is charged with first-degree intentional homicide in the shooting death of Dominic Carter on Sept. 9 appeared in court for a preliminary hearing on Thursday, Oct. 28.