PEWAUKEE, Wis. - Hundreds of Pewaukee taxpayers begged the city to stop plans for a busy intersection. They got their wish – at a cost.

An hour after FOX6 News aired a report Tuesday, Sept. 6 about a controversial "R-cut" intersection, Pewaukee's Common Council voted to end the project before construction at Lindsay Road and County Highway F. Now, the city is left with a big bill from Waukesha County.

The move shocked neighbors like Vijay Kumar: "I think if it’s died – that is a good thing."

The restricted crossing – or R-cut intersection – would have eliminated cross traffic on Lindsay. Plans called for right turns only onto County Highway F with a designated U-turn lane.

"Statistically, it is safer if you eliminate the cross traffic – it is a safer intersection," one person said during the meeting. 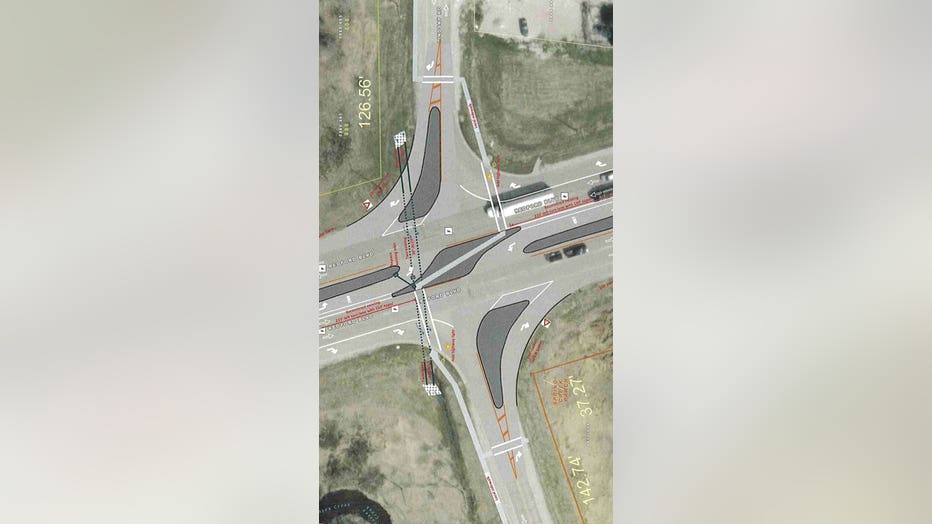 "It just doesn’t make sense to me," said another.

The city of Pewaukee only recorded audio of Tuesday's Common Council meeting. The debate lasted nearly an hour.

"It seems very clear – even on the news – that what we thought, we were helping the neighbors make it more safe, is something they are completely opposed to," someone said during the meeting.

In June 2021, Pewaukee approved the project and formed a partnership with Waukesha County. It was going to be paid for through grants. There was a financial stipulation with the agreement.

"It’s my understanding the city is on the hook for any expenses incurred," said Mayor Steve Bierce.

Those expenses are $100,000. FOX6 asked Bierce if that is a good use of taxpayer dollars, which he answered "certainly not."

Bierce said the new plan, a traffic light, will cost an additional $1.2 million.

"A lighted intersection would come 100% on our dime," he said. 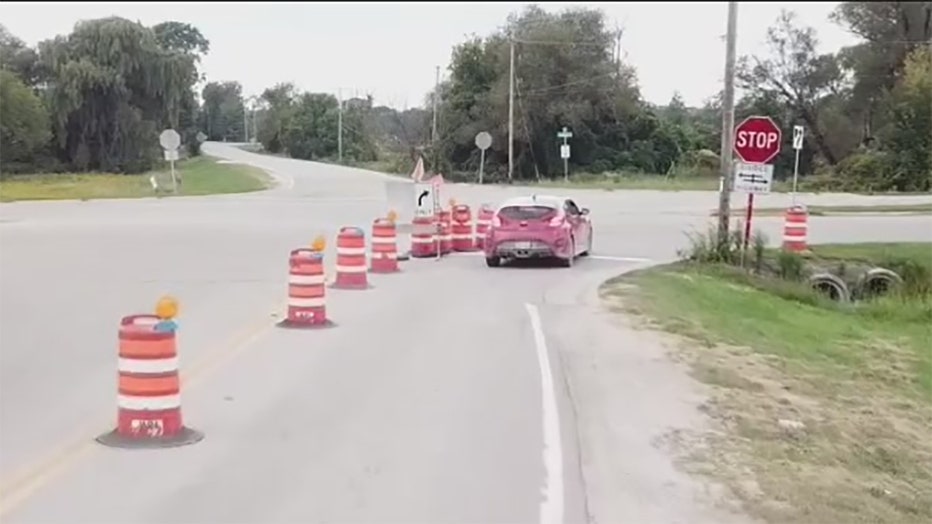 That is what nearly 400 neighbors petitioned the city for. It may still be five years before the new project gets the green light.

Neighbors who spoke with FOX6 Thursday, Sept. 8 said they are happy the R-cut is no more. One man said there is no cost that can be placed on safety and, as a taxpayer, he'd pay more to get a traffic light installed.

"The City of Pewaukee requested Waukesha County look at safety improvement at the intersection of CTH F and Lindsay Road.  After significant discussion and study, the City and the County signed an agreement that clarifies the County will apply for a Highway Safety Improvement Program grant and the City of Pewaukee will pay for all other costs of the project not included in the grant. After the City approached the county and said they may want to change their mind about the project, the county agreed we could abandon the project if the City asked the county to do so.  The City will be required to reimburse the County for the approximately $100,000 in project expenses incurred to date."