The remains of Marine Elmer Drefahl of Milwaukee who died at Pearl Harbor have been identified.

MILWAUKEE - It was an emotional day for a Milwaukee family, finally getting closure nearly 80 years later. Their loved one -- a lost soldier who died at Pearl Harbor – was identified and finally laid to rest.

"The family withheld a burial with hopes that one day he would be found," said Brian Buchholz, nephew of Marine Elmer Drefahl.

Decades later, that would come true.

The remains of Marine Elmer Drefahl of Milwaukee, who died at Pearl Harbor, were identified.

"I know Elmer is home now, and it’s about time that he can be buried," Buchholz said. 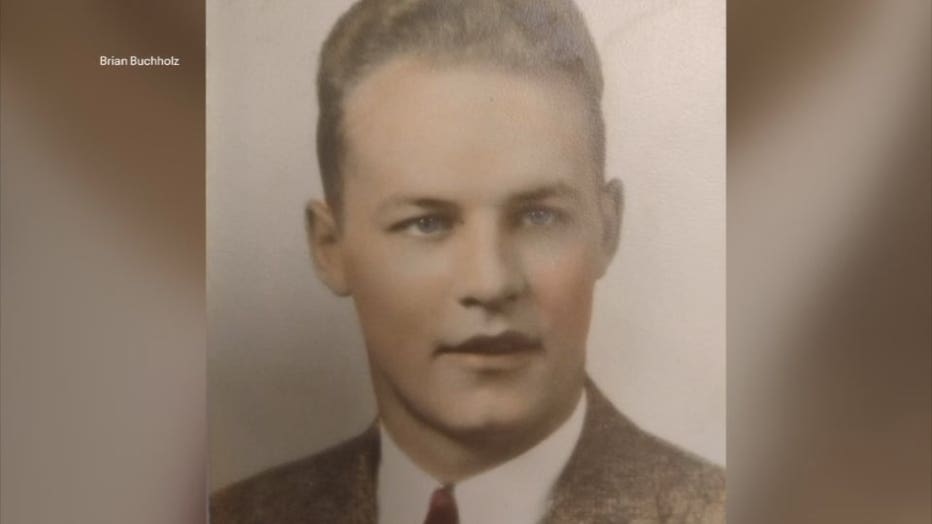 The 22-year-old served as a Marine corporal but never came home. He was stationed on the USS Oklahoma when the ship was attacked by the Japanese.

"He was one of the first ships that was torpedoed at Pearl Harbor," Buchholz said.

Through DNA testing almost 80 years later -- the family would finally get closure.

On Saturday, a service was held for the soldier who can finally rest at peace in the place he calls home.

"Corp. Drefahl, my Uncle Elmer, is a hero. A genuine American hero," said another of Drefahl's nephews. 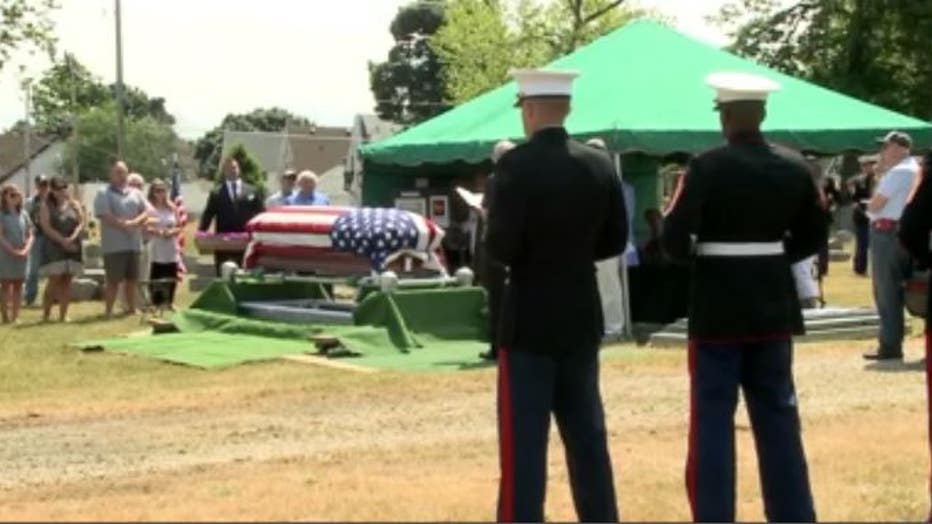 Drefahl is now buried next to his parents at Pilgrims Rest Cemetery.

While most of the family members gathered around his place of rest on Saturday never met the soldier personally, they know him emotionally, and said they're proud to stand by him.

"Leave no Marine behind, and they’ve done so, and I’m so proud," one said. 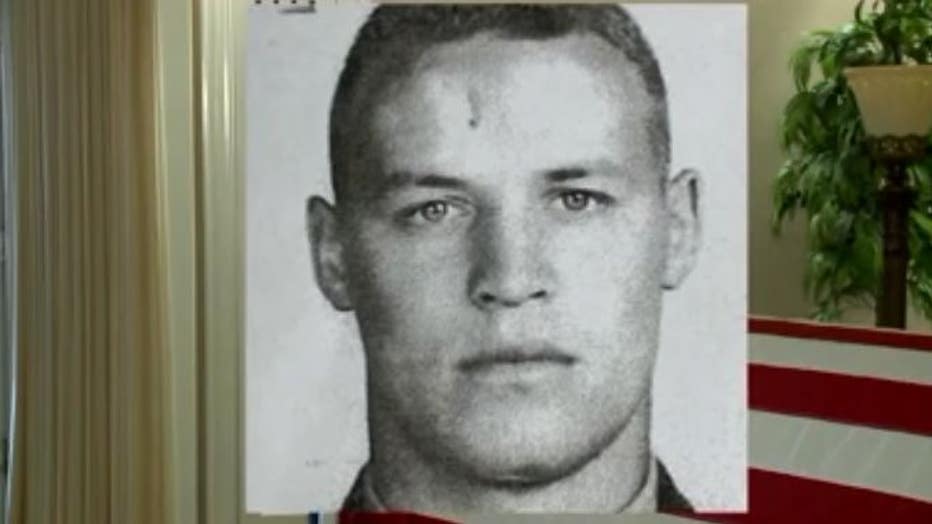 Drefahl's family said the DNA technology is a sign of hope for other lost soldiers and their families.