For 79 years, Elmer Drefahl's bodily remains were unknown – and his family never got to give him a hero's homecoming or burial.

MILWAUKEE, Wis. - A Memorial Day mystery eight decades in the making is finally solved. Marine Elmer Drefahl of Milwaukee died at Pearl Harbor 80 years ago this December. His remains were never identified. But soon, his family says they will gain closure.

He was there on the "date which will live in infamy" – December 7, 1941. His name is etched in stone at the Milwaukee County War Memorial Center. You'll also find it at the Kenosha Pearl Harbor Memorial, where 50 Wisconsin service members who died in Hawaii are honored. 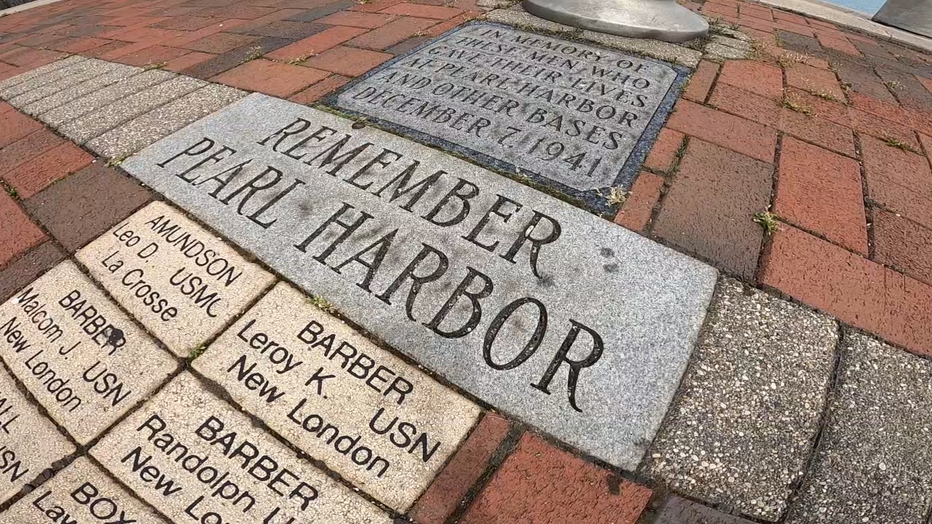 "I wish she [my mother] and my Aunt Doris, they were both sisters of Elmer. And I wish they were here to see this because they both always wondered, what happened to him, you know, and let’s get him back," said Karen Timmermann, niece.

Drefahl never came home. The graduate of Milwaukee's Rufus King High School served as a Marine corporal. At 22, he was stationed on the USS Oklahoma when the Japanese attacked Pearl Harbor. 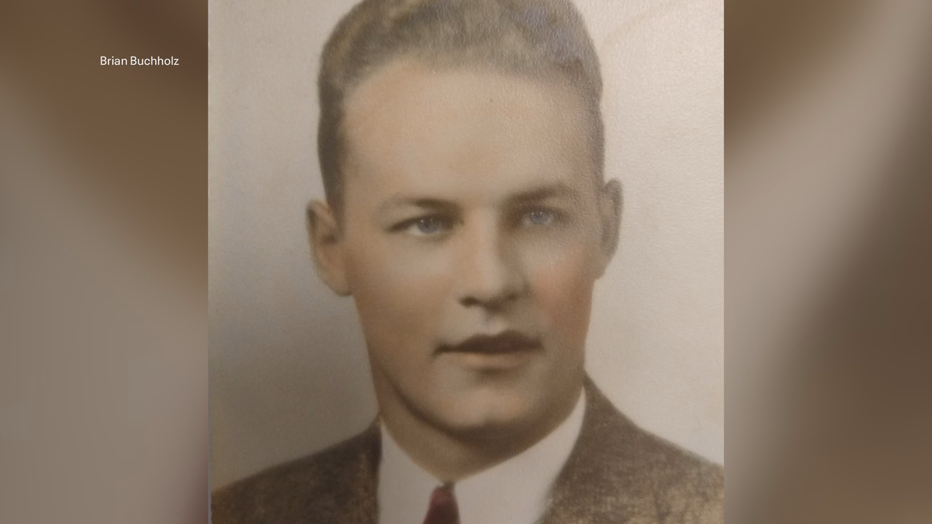 On Christmas Eve 1941, his family was notified he was missing in action. Then in January 1942, the military pronounced him dead, but could not confirm his remains. Some of Drefahl's family had lingering questions.

"A few months after it all happened, my grandmother apparently had seen a picture and it had sailors on it and one of the sailors looked like my uncle. And she wrote the Defense Department: ‘Ccould this be, that he was put on another ship?’ And they wrote back and said, ‘No. That was not a possibility. He really was dead,’" Timmermann recounted.

"I remember driving down 92nd Street one time and [her mother] said, ‘I looked up Drefahls and I saw an Elmer Drefahl that lived here out on 92nd Street somewhere and I always wondered, could that be my brother? Did he have amnesia or something?’ So you know, there was always that inkling -- maybe he’s still alive. Maybe somehow he got through it all. But we never really believed that."

From 1941 to 1944, the Navy recovered remains of the crew, which were then interred in Hawaii. In 1947, the American Graves Registration Service disinterred the remains – and lab staff was able to confirm the identities of 35 men from the USS Oklahoma. Most, however, were unidentified – classified as "non-recoverable." They were buried at the National Memorial Cemetery of the Pacific, called the Punchbowl, in Honolulu. 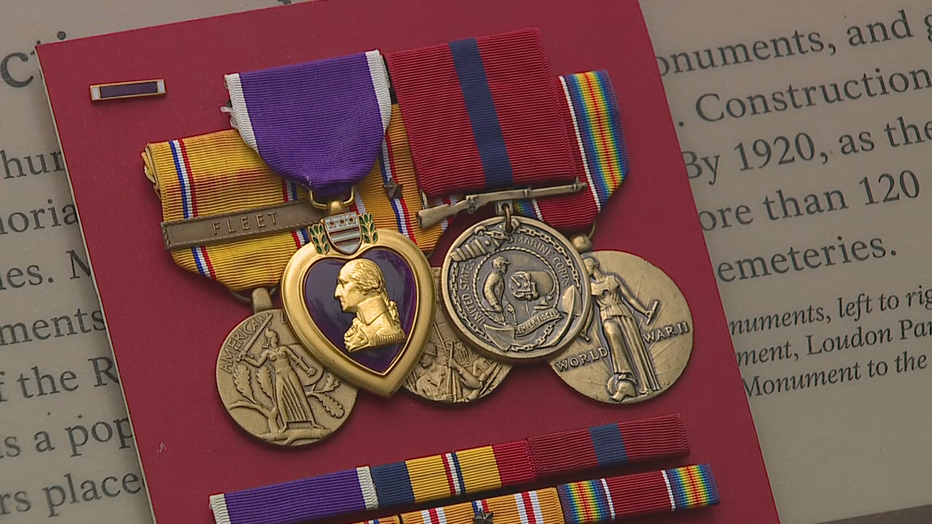 Then in 2015, military staff again exhumed the unknown remains. Using DNA testing, they had a match in 2020 and confirmed: Drefahl died at Pearl Harbor.

"It was exciting, and it was also kind of sad because our mom and our aunt are not here to be with us when we really bury him where he was meant to be," Timmermann said.

His body was meant to be next to his parents, Hilda and Edwin, who both died in 1953.

In June, after a nearly 80-year journey, Elmer Drefahl's remains will come home to Milwaukee and find rest at Pilgrims Rest Cemetery.

"It’ll be a closure, it’ll be a closure. That we’re finally passed, not knowing where he was. Although he was never lost, he was always in God’s care, and we know he was in Heaven 80 years ago, almost 80 years ago," Timmermann said. "We didn’t have any worries about him. It’s just that we wanted to know where his actual remains were."

December 7, the date that lives in infamy, was also the date several years after the Pearl Harbor attack that niece Karen Timmermann was born. A few weeks after Memorial Day 2021, she'll finally offer her uncles remains a hero's welcome and final salute. 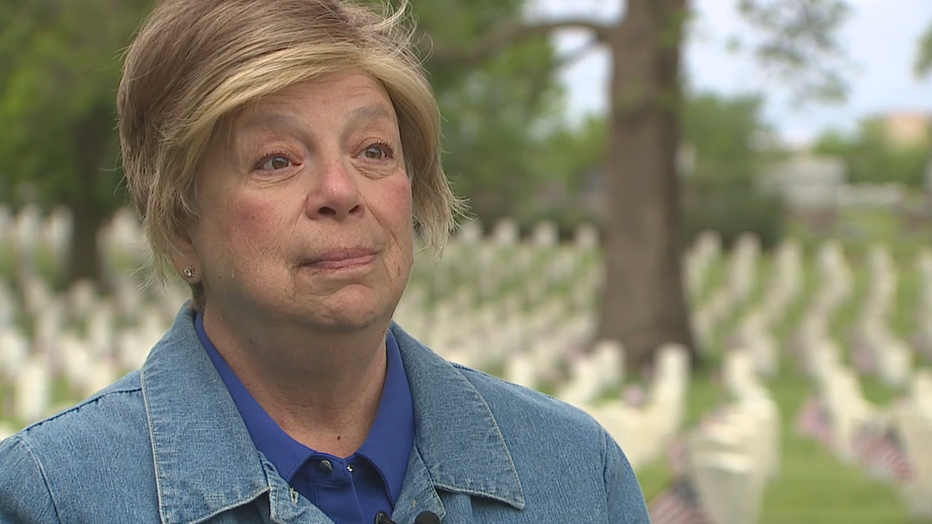 Drefahl's burial service will include full military honors. Timmermann's husband is a pastor and will lead the service.

Elmer Drefahl's name is also etched on the Courts of the Missing at the National Memorial Cemetery of the Pacific in Honolulu. To signify that he has been found, a rosette will be placed next to his name at that memorial.

To honor the fallen, a wreath-laying ceremony was held at Wood National Cemetery on Memorial Day.