A Milwaukee County judge said Friday, Aug. 19 was the deadline for owners of Northridge Mall to hire security after a number of break-ins and suspected arsons.

MILWAUKEE - A Milwaukee County judge said Friday, Aug. 19 was the deadline for owners of Northridge Mall to hire security after a number of break-ins and suspected arsons.

SKYFOX showed the Milwaukee Fire Department, city representatives and the attorney Black Spruce, the property owner, all entering the building Friday afternoon for a walk-through.

A judge on Monday ordered Black Spruce to hire 24/7 security, clean up the site and board up any doors or windows. Failure to comply with that order will result in $2,000 daily fines. A city representative said the Department of Neighborhood Services is preparing a report based on Friday's inspection to give to the judge next week.

Milwaukee city leaders who went inside the mall Friday said no obvious changes have been made. Huge chunks of the fence are still missing.

"It would be difficult to tell exactly what has improved," Fire Chief Aaron Lipski said. "I would have had to scan every inch of this place compared to what I have done prior. It’s difficult for me to say something has been done." 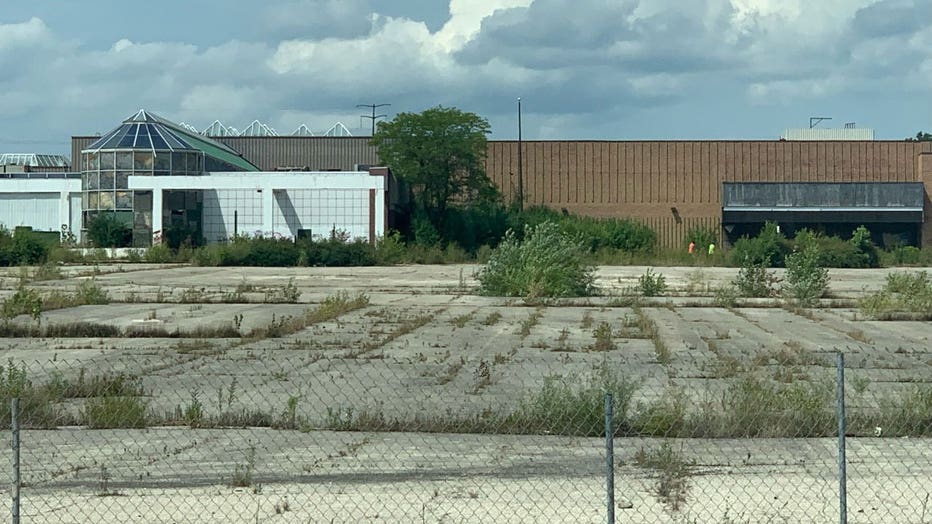 The city says the property is a safety hazard. Intruders started four fires there between July 16 and Aug. 10. In 2019, a maintenance worker was electrocuted on site.

"There are enormous unventilated spaces in the lower levels of this building. Those spaces are especially difficult to get into if the combustibles are set on fire," Lipski said.

Milwaukee issued raze orders in 2019. Black Spruce sued the city to block the orders, held up in appeals ever since. For now, a court date is in October; that is when the judge will consider the raze order.

The mall opened 40 years ago – but it closed in 2003. In early June 2019, Black Spruce released renderings with plans to turn the property into an Asian market, hoping to reopen the facility in spring 2021, but those plans never materialized. 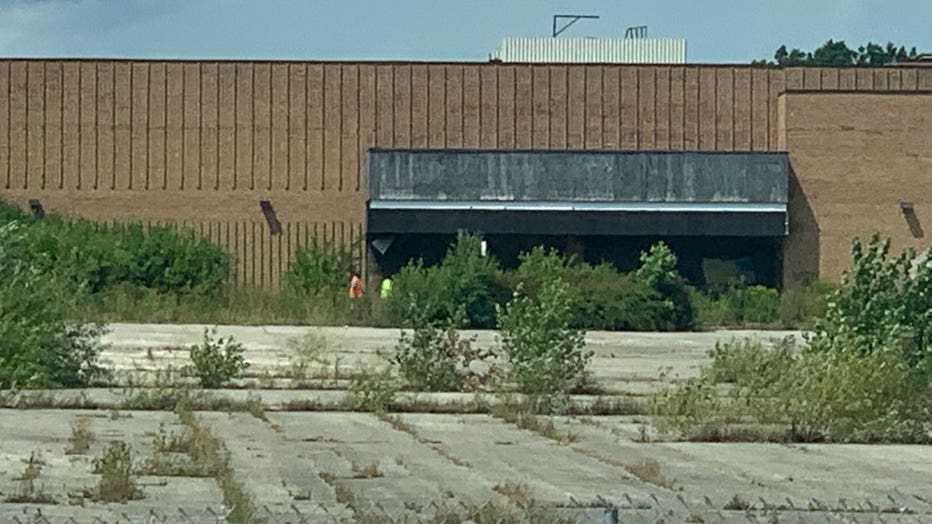 "Representatives of my administration are out at the Northridge site today observing and documenting compliance with court orders. I remain extremely concerned about the dangers Milwaukee firefighters are facing from the repeated fires at this location. Their safety is the paramount worry I have with the conditions at the former mall."

Statement from Department of City Development:

"The future of Northridge is important to the entire city. Public safety is the City’s priority at Northridge. A City of Milwaukee contractor regularly checks the exterior and interior at the City-owned former Boston Store to ensure that the building is secure. We’re doing our part."